I feel it is time to address Dumbo, you know, the elephant in the room… Disney Cruise Line’s Summer 2017 Itineraries. I did not plan on combing through port calendars to trump DCL’s announcement, but I cannot seem to escape the comments, emails, tweets and DMs asking me when Disney will announce the Summer 2017 sale dates. If you are looking for a release date to pencil on your calendar, you will not find that below. However, I will share some vague thoughts.

Back in February when DCL started the Half off promotion, I made it a point to bring attention to the expiration date of the offer; not because it tied directly to an itinerary release, but to suggest the release would not happen until after this date. The offer is set to expire Sunday, March 27th which so happens to be Easter. With spring break season peaking, I would not expect the release until after next week. Digging back in the archives, the last time DCL released summer itineraries in April for the ships was 2011 for 2012. It is safe to say work has been done on the website to prep for the release considering the cruise search criteria was recently expanded to include June – September 2017. 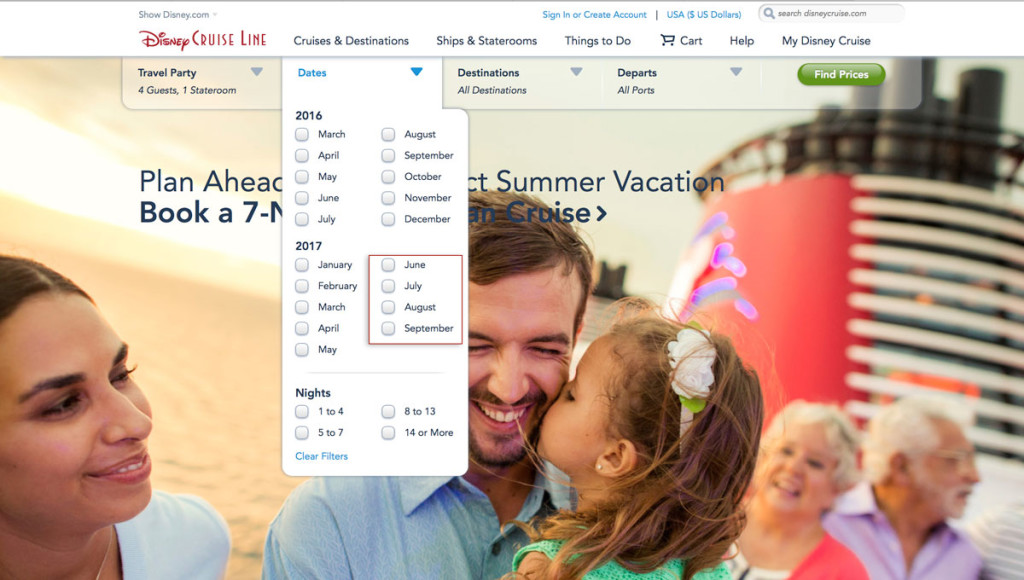 There is evidence the Disney Magic will return to Europe in 2017. I believe I’ve also found her as an unnamed ship in a few Mediterranean ports in later part of the summer. Additionally, I found an unnamed ship spending the night in Reykjavik arriving on the 4th of July. Although, all ship details are blank, but it seems very similar to something we experienced in 2015… 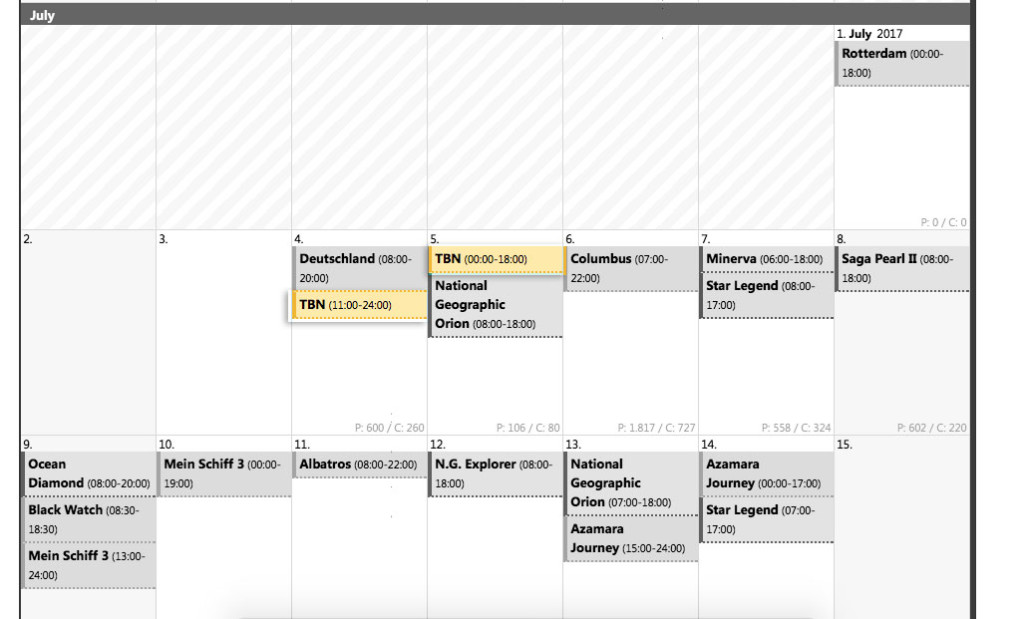 The Disney Wonder’s port date in San Diego suggest she will embark on a 14-night Westbound Panama Canal Cruise from Port Canaveral on 4/23/17. Once in San Diego the Disney Wonder appears to sailing 3 Baja (Mexican Riviera) cruises including a 5-night, 2-night and 3-night. Then on May 17, she leaves San Diego suggesting a 5-night repo to Vancouver to begin her regular Monday departures for the 7-Night Alaskan Cruises on May 22, 2017.

I do not expect much variation in the Disney Dream and Disney Fantasy itineraries, especially while the Classics are off having fun. I would expect the Disney Fantasy to continue alternating between 7-Night Eastern and Western Caribbean cruises with Saturday departures while the Disney Dream turns and burns the 3- and 4-night Bahamian route. About the only thing that could be interesting for the Disney Dream would be a few 5-night sailings with two stops at Castaway Cay like they offered in 2011, 2012 and 2015, but dropped for 2016.

So why a bit of a delay this year based on the pattern set the last few? My first thought is the longer DCL waits, the less people can jump ship from the Summer 2016 sailings to a better one in 2017. There is also the supply and demand of cruises, with less inventory, the cruise fares do not seem as goofy.

Bottom line, we are all anxiously waiting for the itinerary release. If the typical pattern holds, the announcement will be made on a Monday or Tuesday followed by Platinum & Gold booking the next day via phone then online for anyone to book the next.

What kind of itinerary do you hope DCL announces?