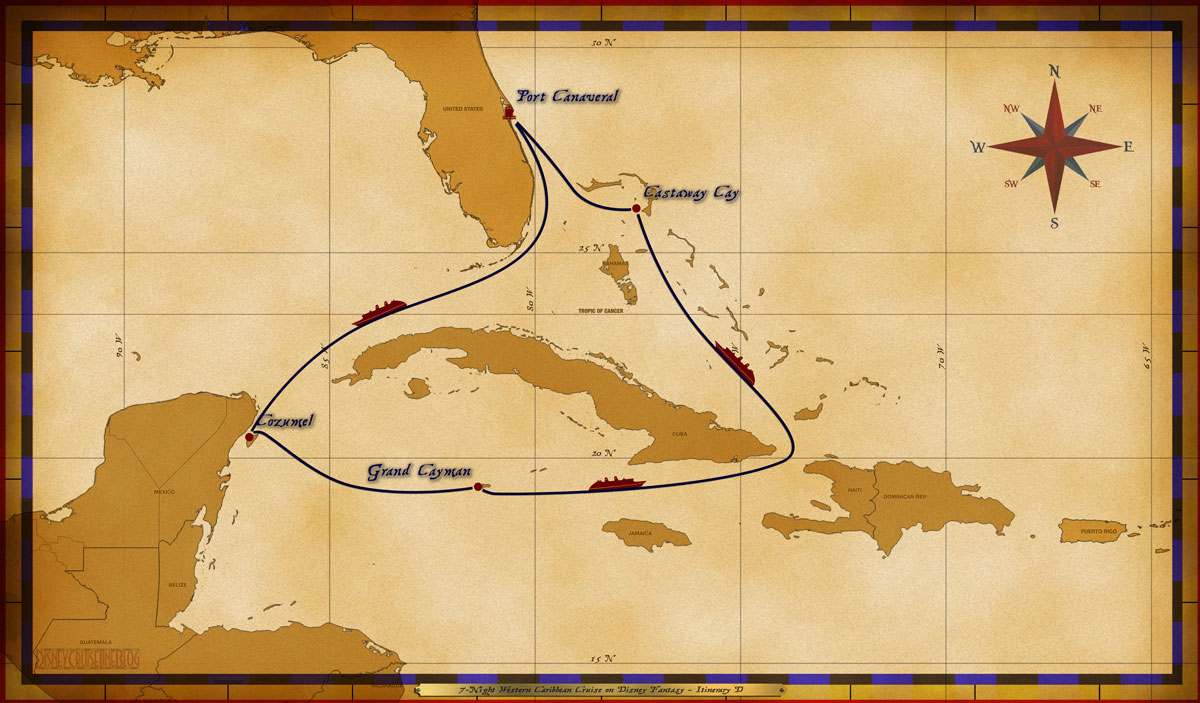 Thank you Ariell Burch for sharing.
If you have any navigators you would be willing to share, please send me an email. If you would rather upload the files you can use our upload form.