During Saturday’s D23 Expo Parks & Resorts presentation, Bob Chapek, Chairman Walt Disney Parks and Resorts, revealed that Disney Cruise Line will be building 3 new ships, not just 2 which were previously announced by Bob Iger in 2016. The ship announced today, will be ship #6, the middle sister, if you will, as it was announced to be launching in 2022. Once all three new ships launch, the DCL fleet will feature 7 ships. 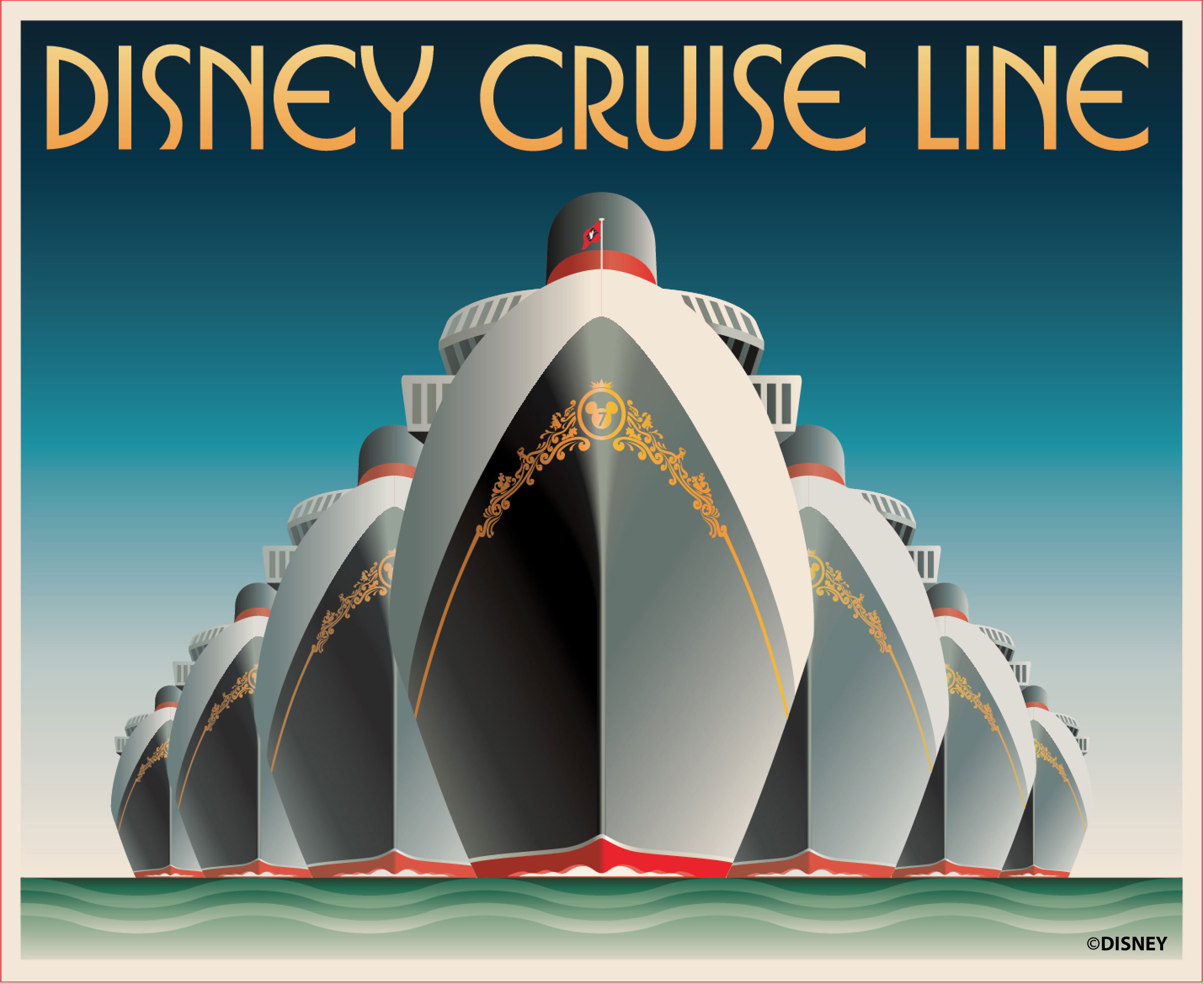 The ship names and design plans are still in development, according to the Disney Parks Blog article, with each of the ships expected to have their own unique experiences. The three new sister ships will be powered by clean-burning liquefied natural gas and be the same size – approximately 135,000 gross tons with about 1,250 guest staterooms planned – which is slightly larger than the Dream class. 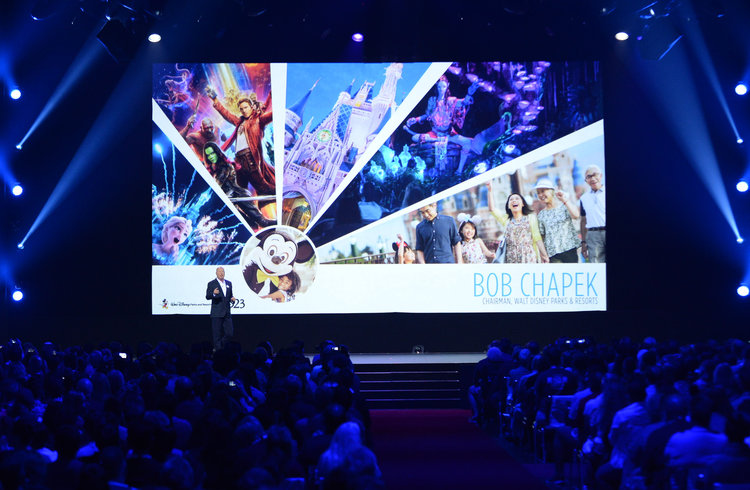 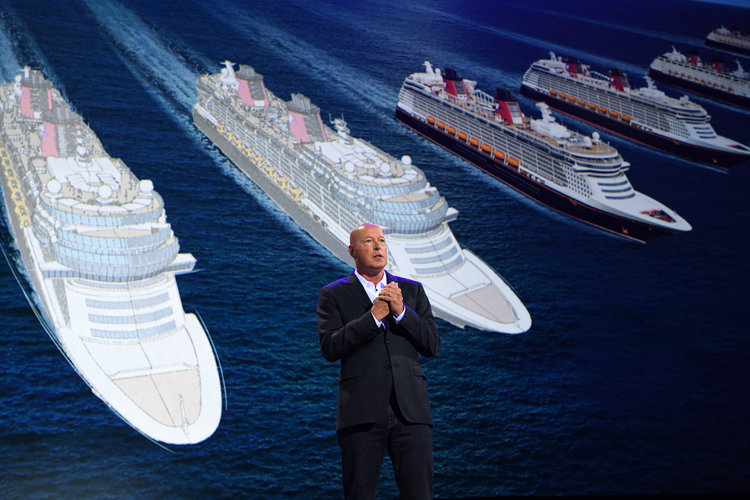 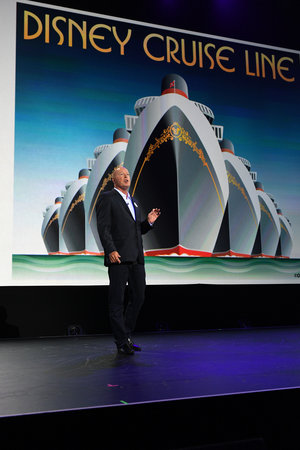 “We decided two ships wouldn’t be enough to hold all of the exciting new experiences we have been dreaming up to take family cruise vacations to a whole new level with immersive Disney storytelling, world-class family entertainment, and imaginative innovations that are fantastically fun and uniquely Disney,” Bob Chapek, Chairman of Walt Disney Parks and Resorts, said.