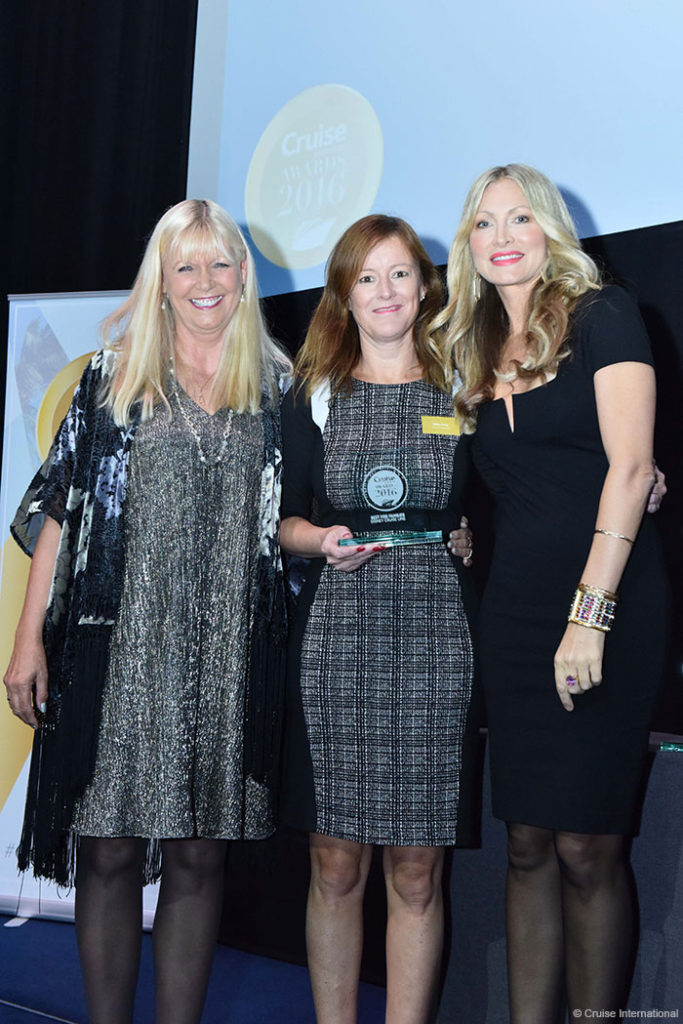 New York and The Norwegian Fjords earned top billing for best destinations in the World and Europe respectively with Alaska and Venice earning a highly commended. Except for Venice, Disney has current itineraries sailing to or from these destinations. 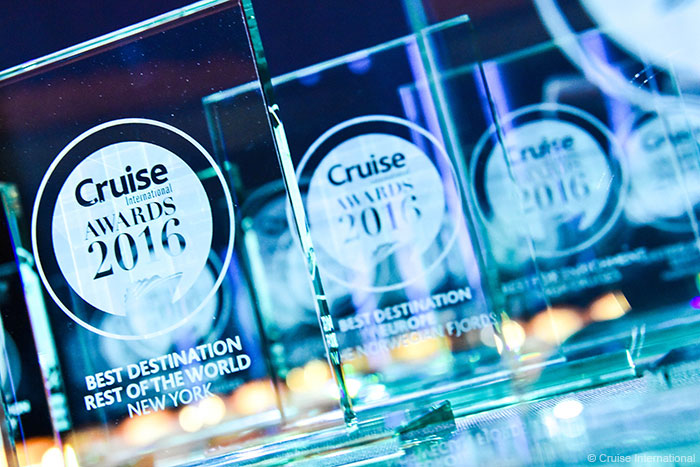 Liz Jarvis, Editor of Cruise International, said: “The past year has been extraordinary for the cruise industry, with the launch of new ships including Viking Sea, MS Koningsdam, Harmony of the Seas and Carnival Vista, and the world’s first social impact cruise line, Fathom.

“The cruise industry is constantly evolving with new innovations and excellence and we’re delighted to be able to celebrate its achievements in this way. The Cruise International Awards are voted for by the holidaymakers themselves, so they’re a fantastic benchmark of consumer opinion.”

The Winners of the Cruise International Awards 2016