The Disney Wonder is close to her major dry dock which will feature the addition of Frozen, A Musical Spectacular to the Walt Disney Theatre. Disney revealed the details of the new show earlier this month and now they are sharing a look at what it takes to transform the magic of Frozen to the stage.

The Walt Disney Theatre will come alive with a combination of traditional set pieces, image mapping already being used on the ships, laser tracking of the actors to bring digital animation alive, theatrical lighting, and special effects. 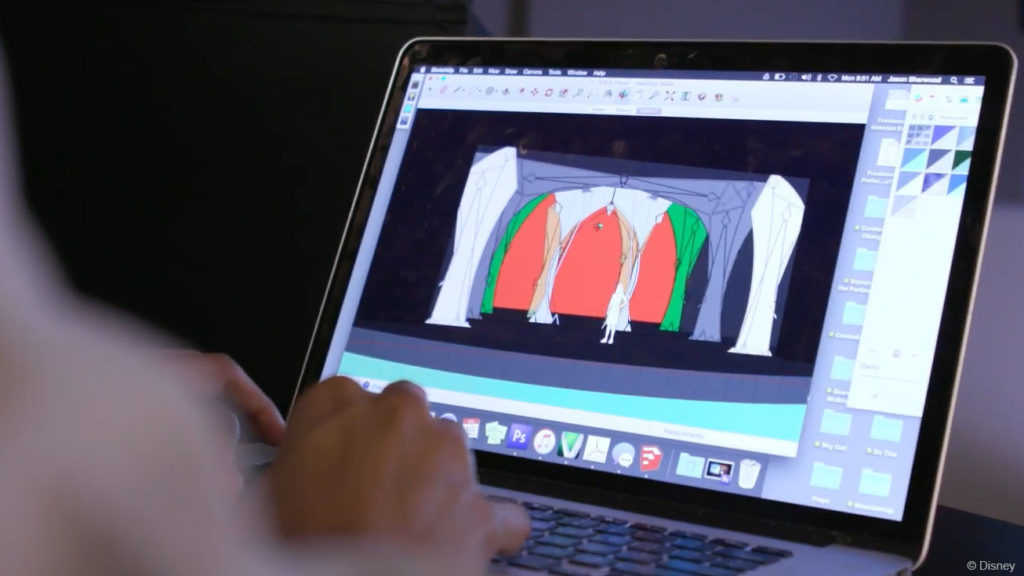 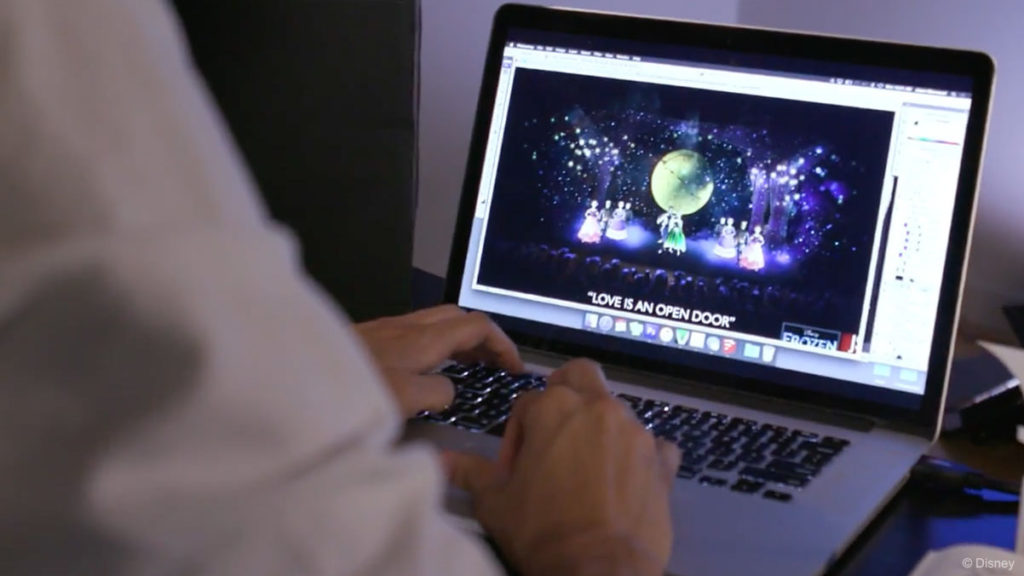 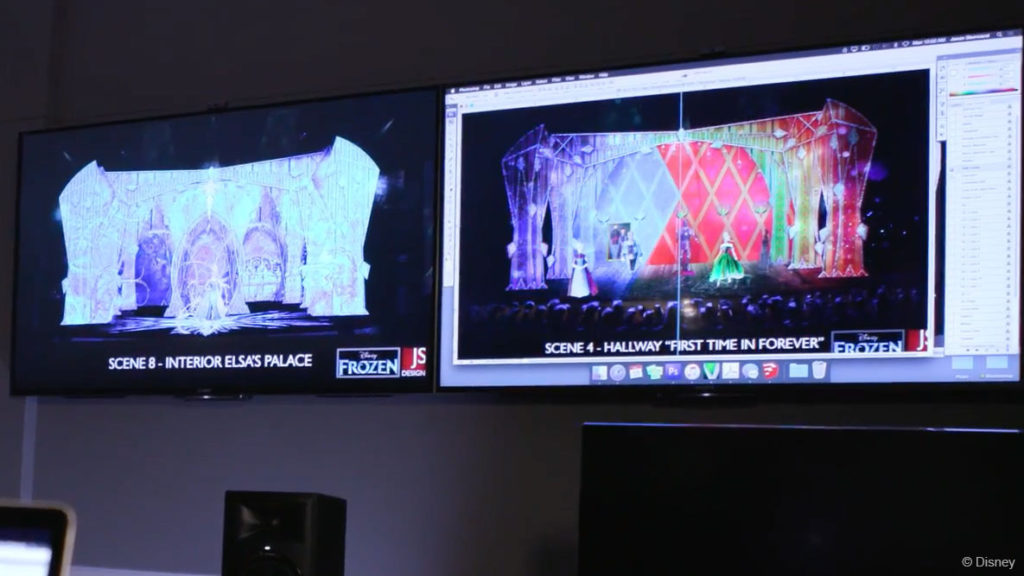 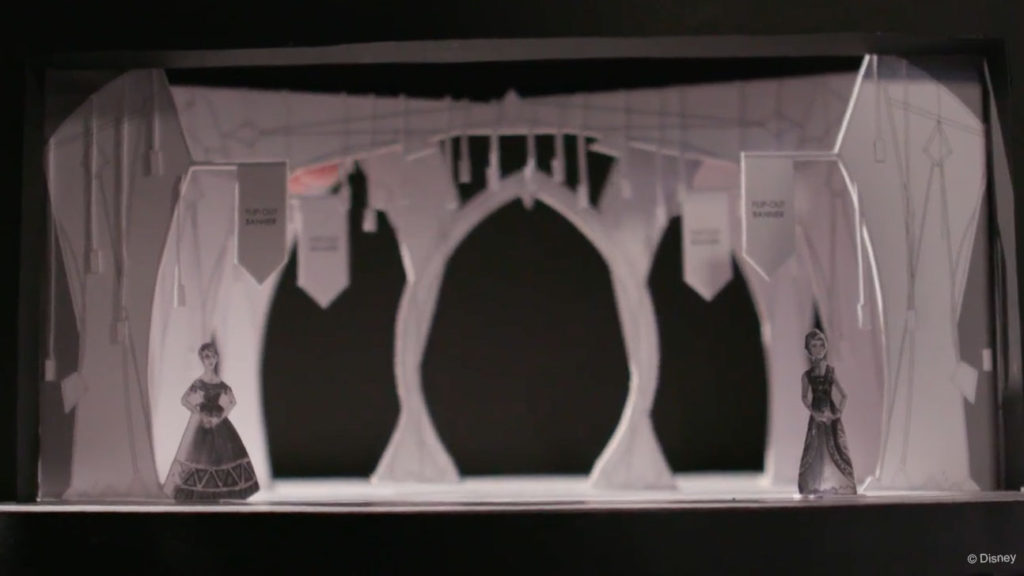 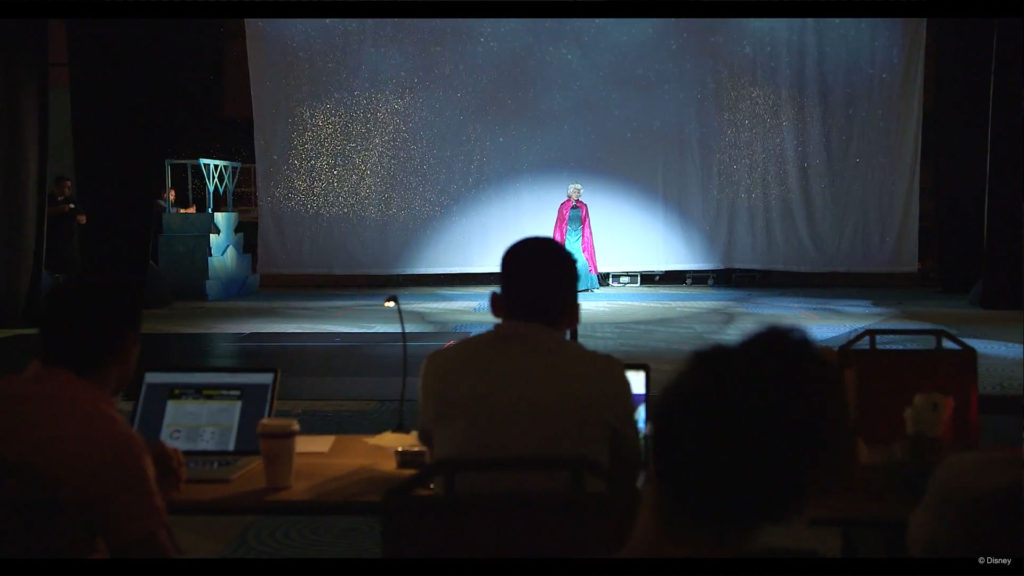 Below is an example of the laser tracking being used. The stage actor moves their hand results in the digital element on the screen. 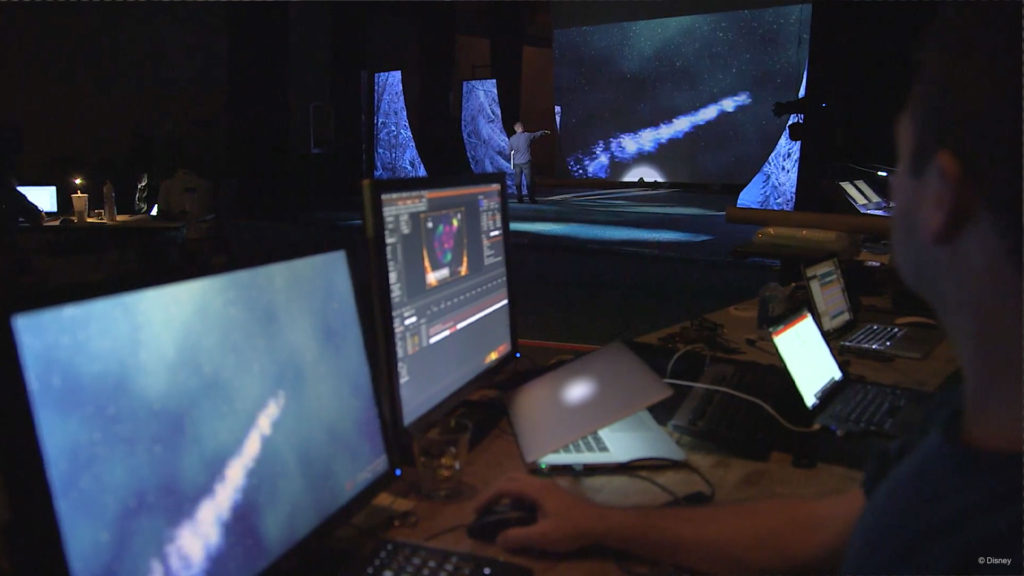 It is not really practical to cast two children as 5-year old Anna & Elsa, so for the early part of the show the duo will be portrayed as puppets. 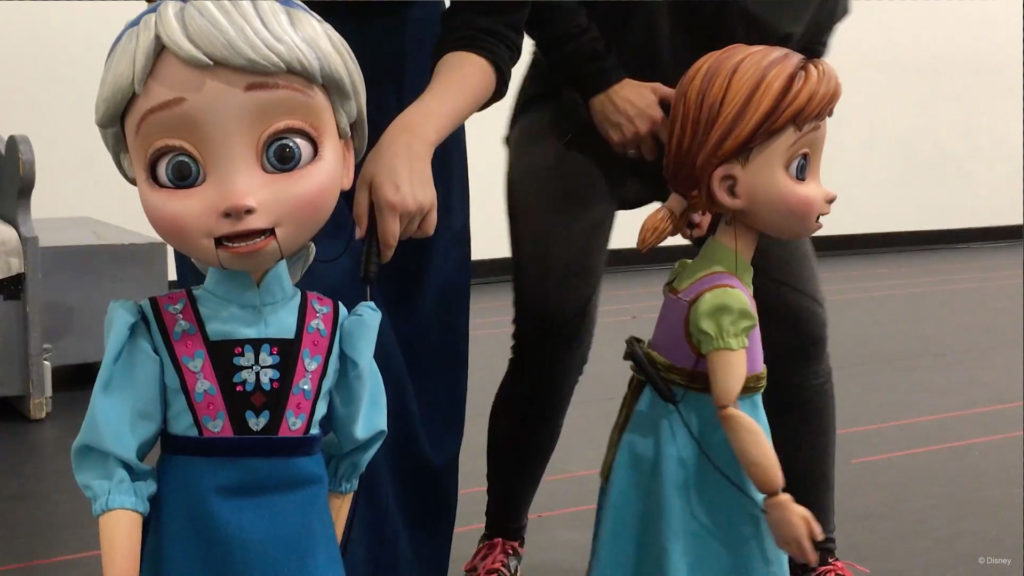 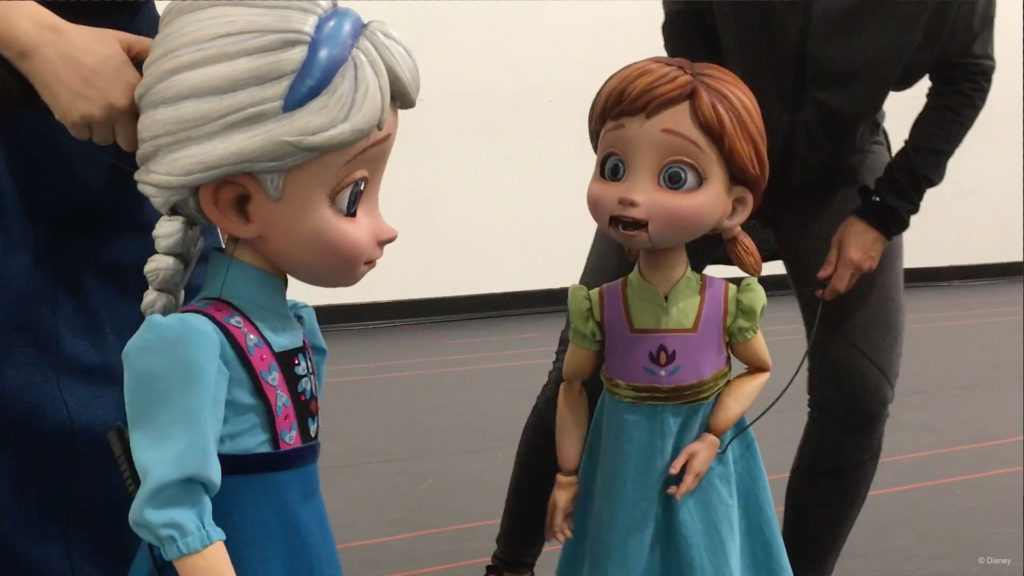 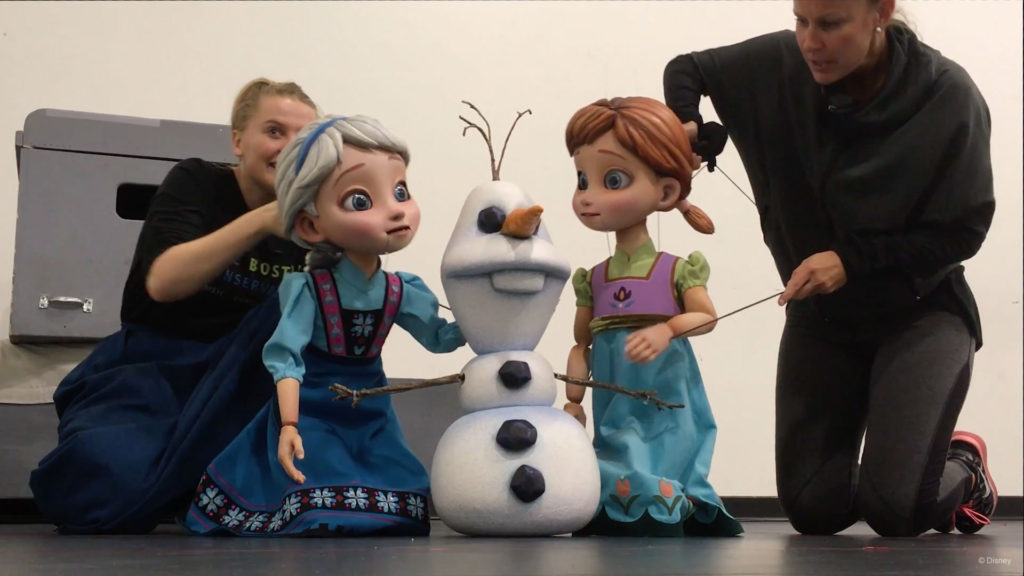 The debut of Frozen, A Musical Spectacular will occur during the November 10, 2016 4-Night Western Caribbean Cruise departing from Galveston, Texas.