Disney recently published a video providing a further look at how the creative team is bringing Maximus to life on stage for Tangled: The Musical. In the video, Jeff Conover, the puppetry and articulation development director for WDI talks about the unique story telling device that is puppetry. In this particular case, Conover provides an in depth look at Maximus, the lovable horse from Tangled which we saw in an introductory video over the summer. Michael Curry designed the Maximus puppet with an incredible range of facial expressions. 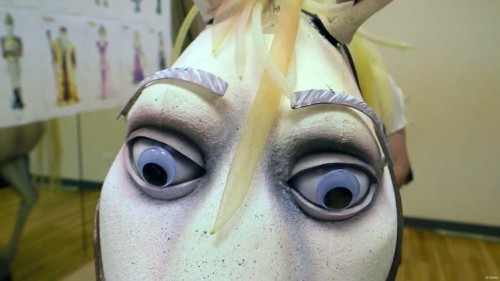 The level of control allows the puppeteer to bring Maximus to life on stage as a believable member of the cast than a clunky costumed horse character. 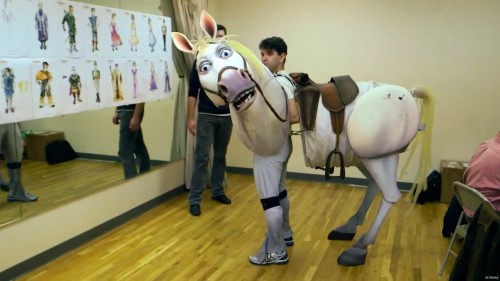 The human performer is intentionally exposed. Anything the puppet cannot do the human can do and vice versa resulting in a very dynamic addition to the performance. 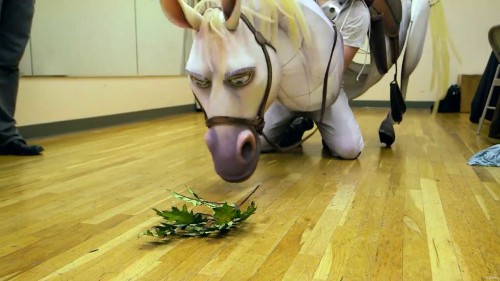