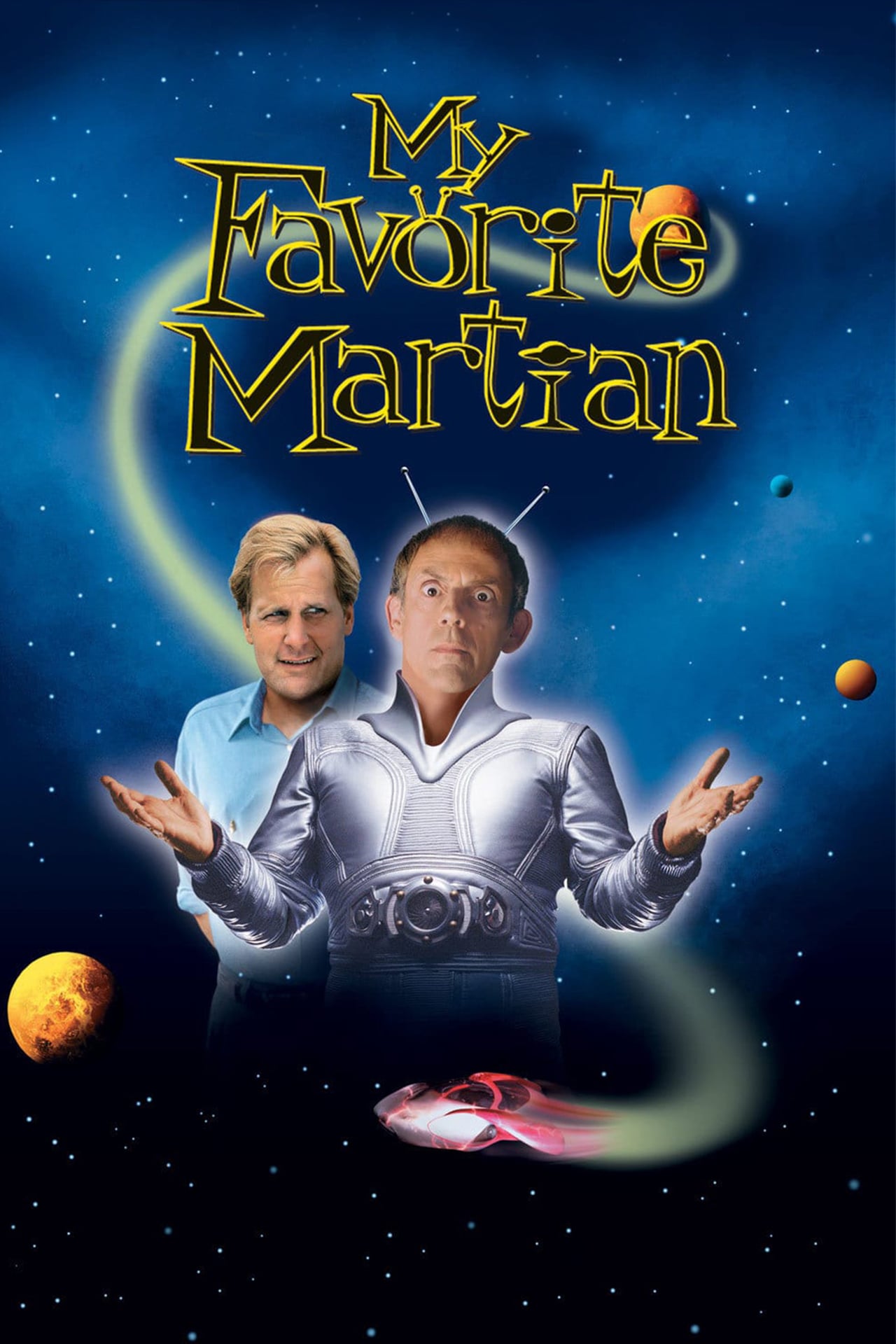 Runteime: 1 hr 34 mins Rated: PG
Theatrical: Feb 11, 1999
Home: Apr 8, 2008
News producer, Tim O'Hara gets himself fired for unwillingly compromising his bosses' daughter during a live transmission. A little later, he witnesses the crashing of a small Martian spacecraft, realizing his one-time chance of delivering a story that will rock the earth. Since Tim took the original but scaled-down spaceship with him, the Martian follows him to retrieve it.