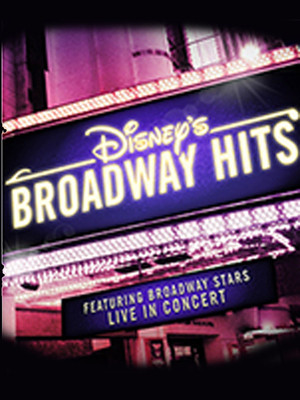 Featuring an appearance by Tony and eight-time Academy Award winner Alan Menken and accompanied by the 74-piece BBC Concert orchestra, under the baton of Keith Lockhart, the evening included highlights from the Disney atrical stage hits Beauty and the Beast, Lion King, Aida, Tarzan, Mary Poppins, The Little Mermaid, Newsies, The Hunchback of Notre Dame and Aladdin and a sneak peek at Disney's upcoming Broadway musical Frozen.