Today, Disney revealed the 2019 honorees of The Disney Legends Award which will be presented during the D23 Expo this summer in Anaheim, California. Robert Downey Jr. and Bette Midler, area month the 11 honorees which will be honored as for their extraordinary contributions to the Disney legacy. The ceremony will be hosted by Disney Chairman and CEO Bob Iger at 10 am on Friday, August 23, in Hall D23 of the Anaheim Convention Center. 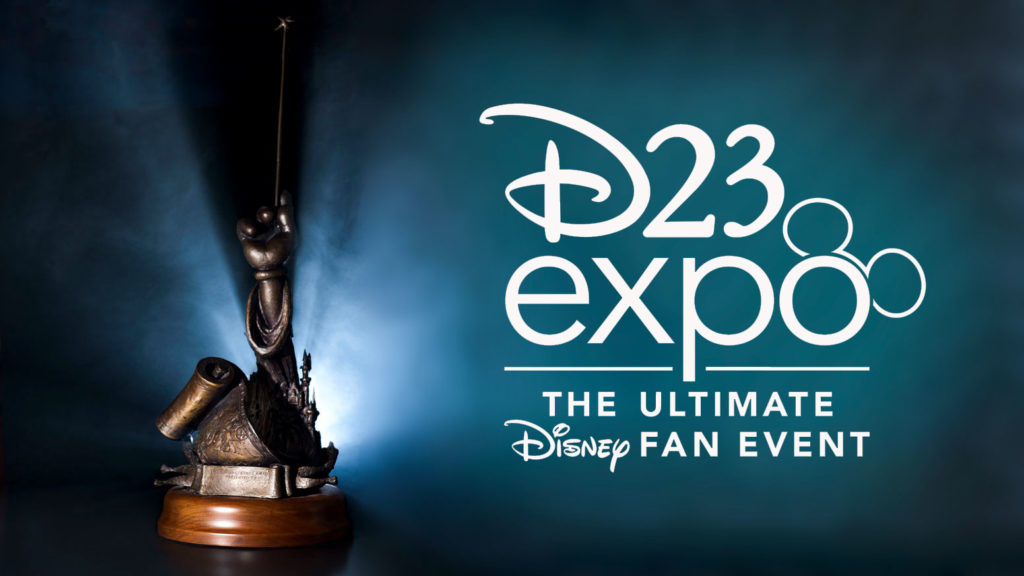 “The Disney Legends Award is the highest honor we can bestow; it’s a recognition of talent, a celebration of achievement, and an expression of profound gratitude to the remarkable men and women who have made an indelible mark on our company and our creative legacy,” said Iger, Chairman and Chief Executive Officer, The Walt Disney Company. “This year’s honorees have earned a place in our hearts and our history for their significant contributions in film, television, and our theme parks around the world.”

The Disney Legends Awards program is a 32-year tradition of The Walt Disney Company, and the first Disney Legend was Fred MacMurray (The Shaggy Dog, The Absent-Minded Professor, The Happiest Millionaire), who was honored in 1987.

Honorees receive a two-foot-tall bronze Disney Legends sculpture that signifies the imagination, creativity, and magic they have brought to the Company. 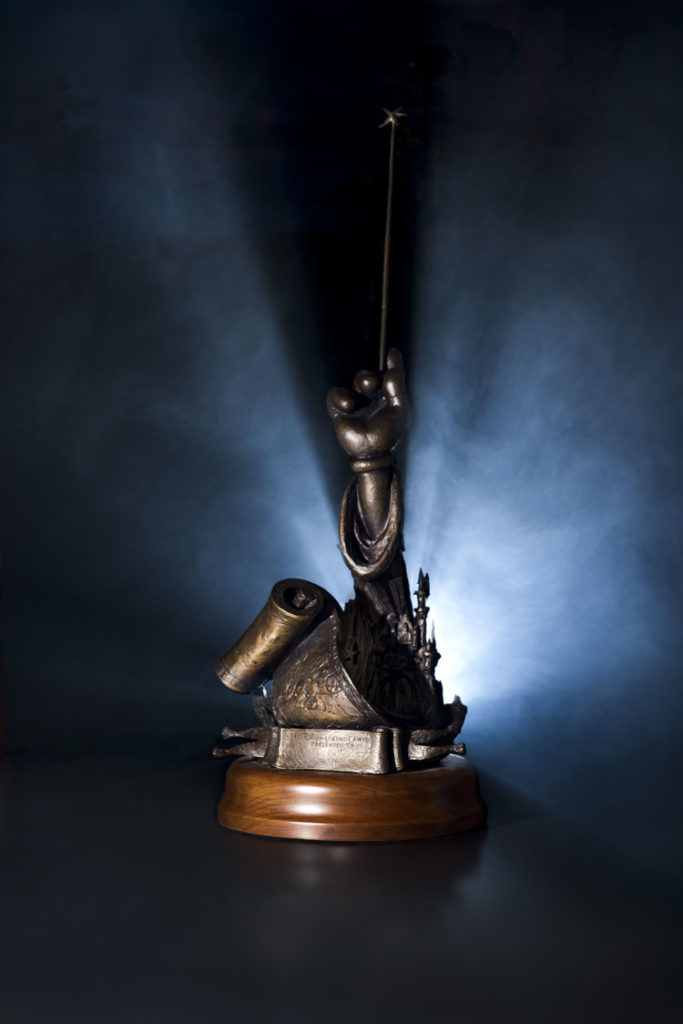 Disney Legends Award recipients will also participate in a handprint ceremony at the end of the event, and their bronzed prints will be displayed in the Disney Legends Plaza at the Company’s Burbank headquarters. With this year’s 11 honorees, the group of Disney Legends climbs to 289.

Admission to the ceremony will be on a first-come, first-served basis and is included in the price of a ticket to D23 Expo 2019. The award ceremony is just one of the dozens of spectacular events Disney fans can enjoy during the three-day D23 Expo.

In years past, the D23 Expo has shared some exciting news about the Parks and Disney Cruise Line. With three Disney Cruise ships on order, we hope to hear more about these new builds during the 2019 D23 Expo. In fact, it was during the last expo when Disney announced they ordered a third cruise ship.