Earlier this month, Disney Cruise Line updated their ship deck plans for the fleet. In doing so, DCL revealed a few additional enhancements not previously mentioned in the dry dock announcement. I do want to preface the following by saying this is technically speculation based solely on the updated deck plans.

Looking at deck 11, it looks like the Disney Fantasy will also be getting a juice bar in Senses as the deck plan no longer mentions this as a Dream only area. 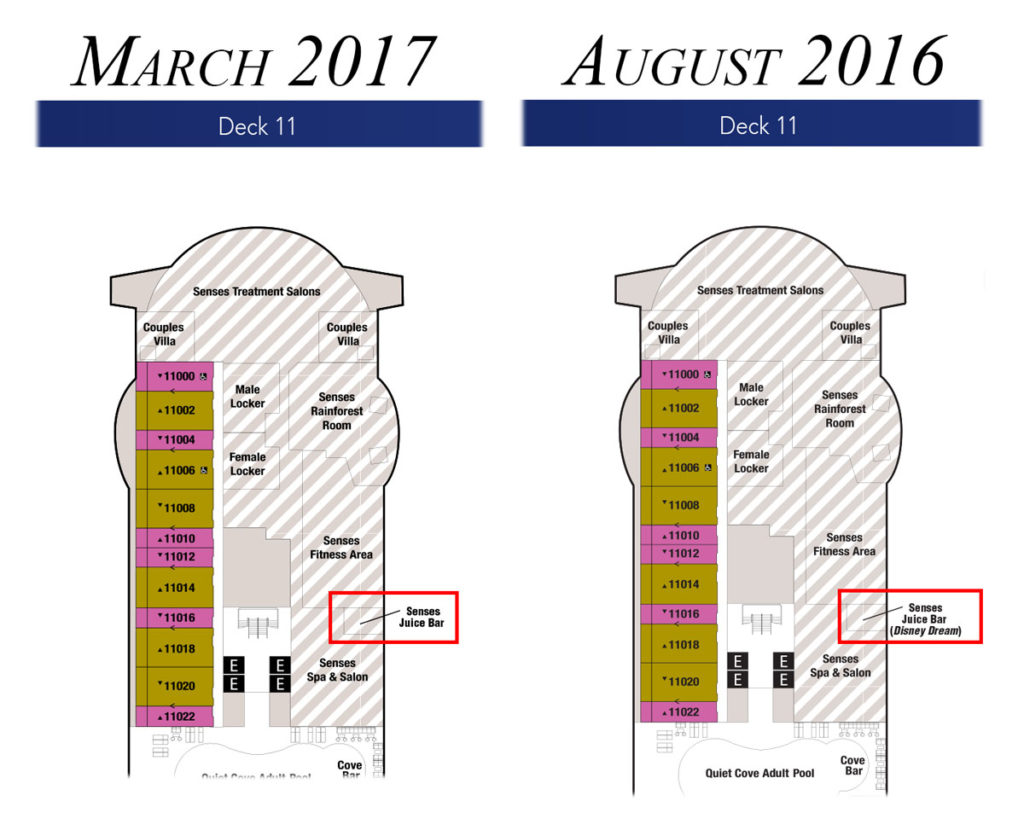 Below is a look at the Senses Juice Bar that which was added to the Disney Dream in 2015. 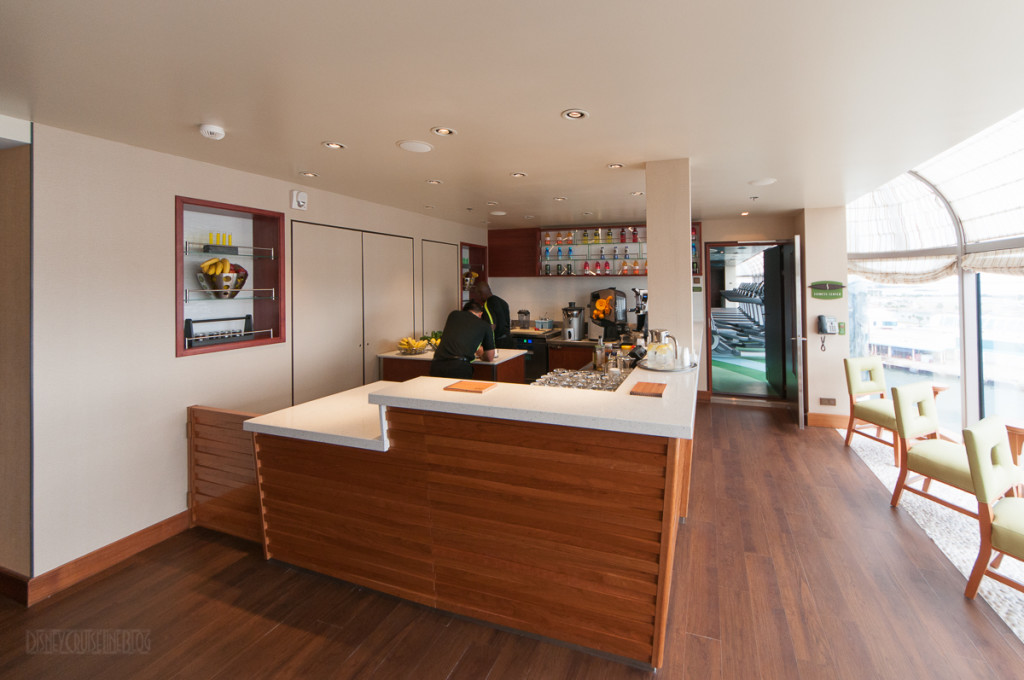 The deck plan also confirms, albiet not pictured above, Sweet On You in the arcade space just like Vanellope’s on the Disney Dream. 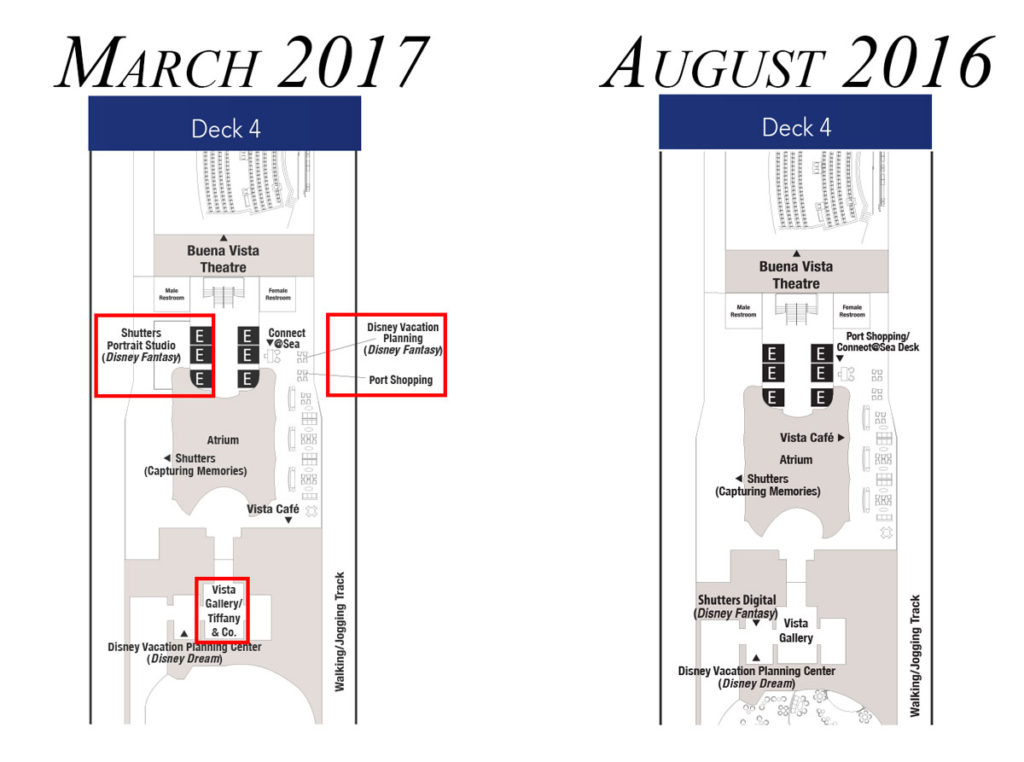 Deck 4 looks to have a number of changes. First, Shutters Portrait Studio will be added near the port side midship elevators. Rather than adding the Disney Vacation Planning Center off the Vista Gallery space, it looks like the desk regular desk will remain near the Connect@Sea and Port Shopping area off the Vista Cafe seating area.

Speaking of Vista Gallery, the gallery space will be the new home for the Tiffany & Co boutique. 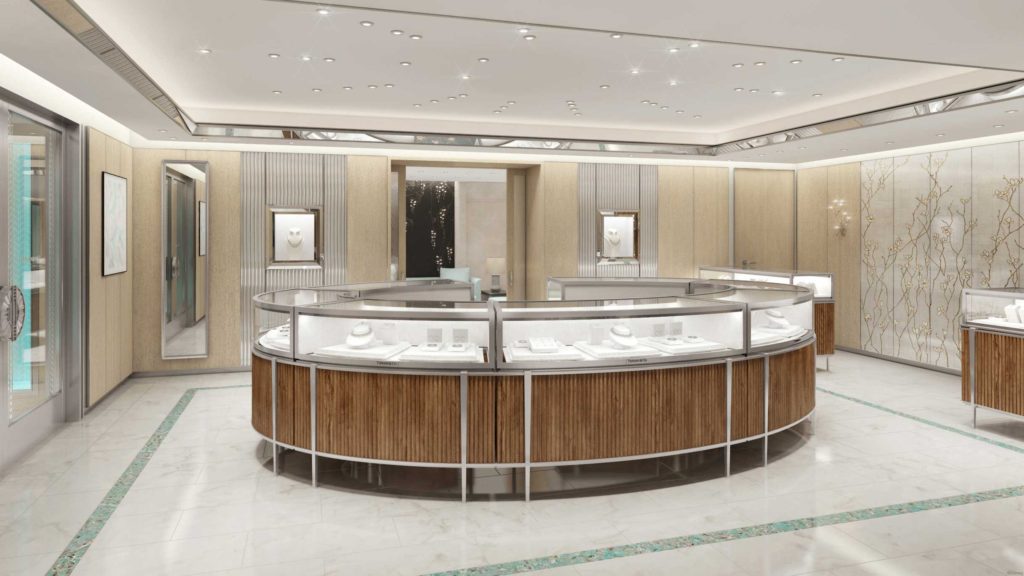 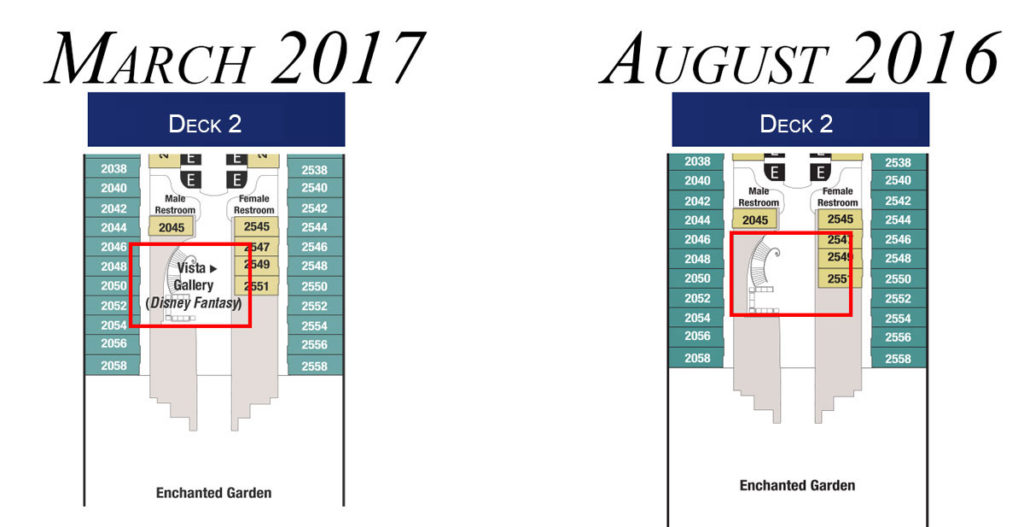 With the arrival of Tiffany & Co, the Vista Gallery will be knocked down a couple pegs to deck 2 in the area outside Enchanted Garden.

It will be interesting to see if the Midship Detective Agency enchanted artwork that is currently in the Vista Gallery will remain inside the new Tiffany’s or if it will be relocated to keep out the riffraff.

While the notable Dream class deck plan changes dealt with the Disney Fantasy’s upcoming dry dock changes, the deck plan for the Classic ships was also updated to highlight the staterooms that will be converted to concierge level rooms later this year.