On May 20, 2016, the Disney Magic made her inaugural call to Sydney, Nova Scotia during the 2016 14-Night Eastbound Transatlantic cruise. Captain Andy McRonald and Captain Mickey welcomed local port and community leaders onboard for a traditional maritime plaque exchange ceremony.

Chad J was on hand and shared the following photos of the Disney Magic in port. 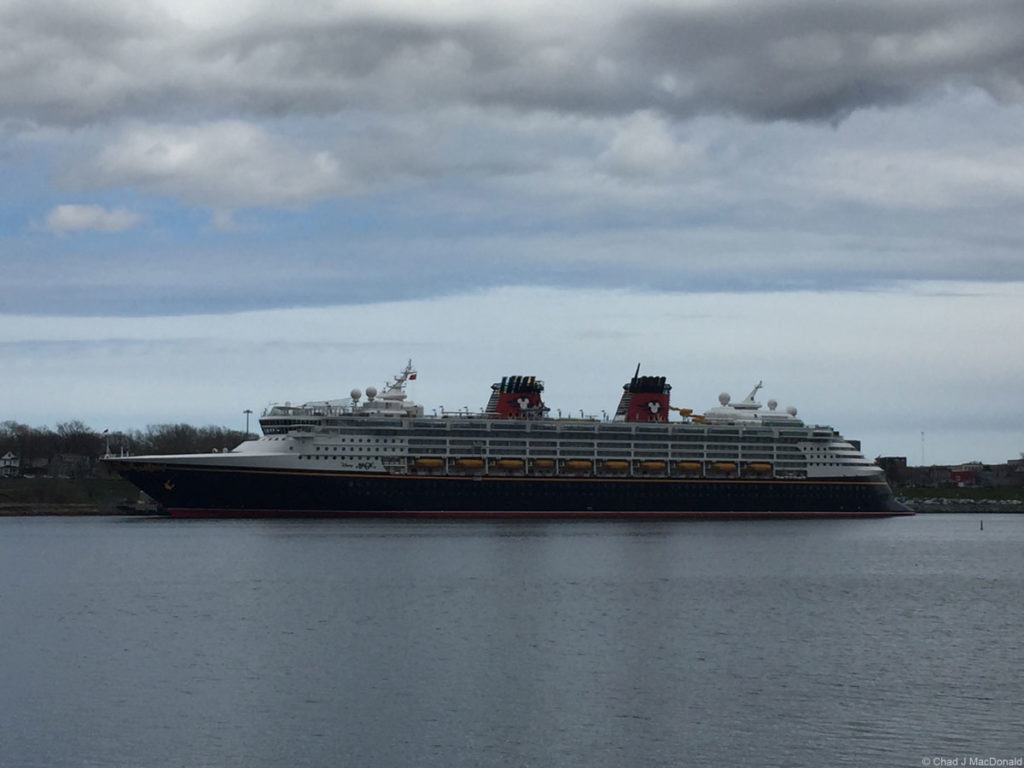 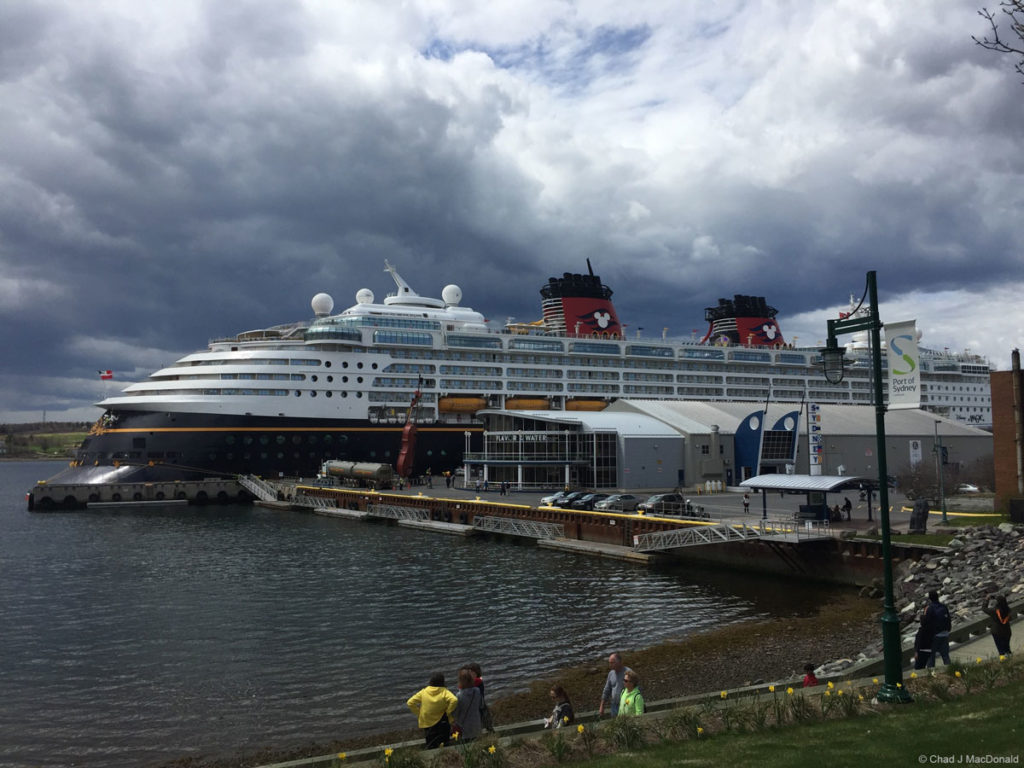 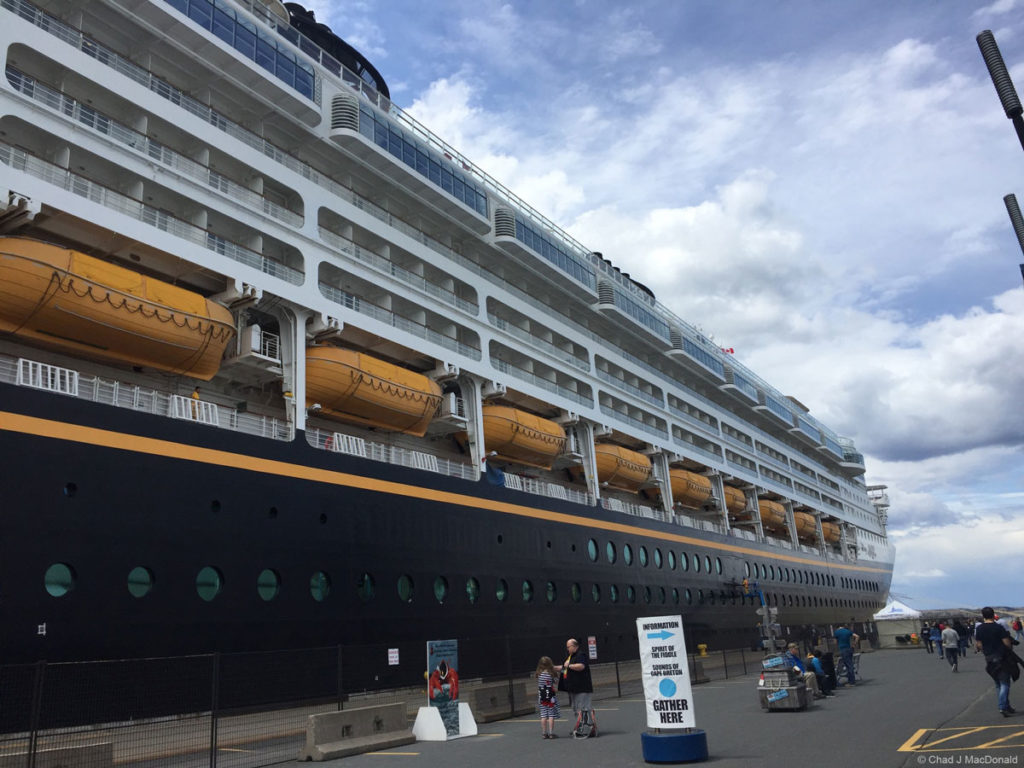 Below are a some of the many social media shares of the Disney Magic in Sydney. 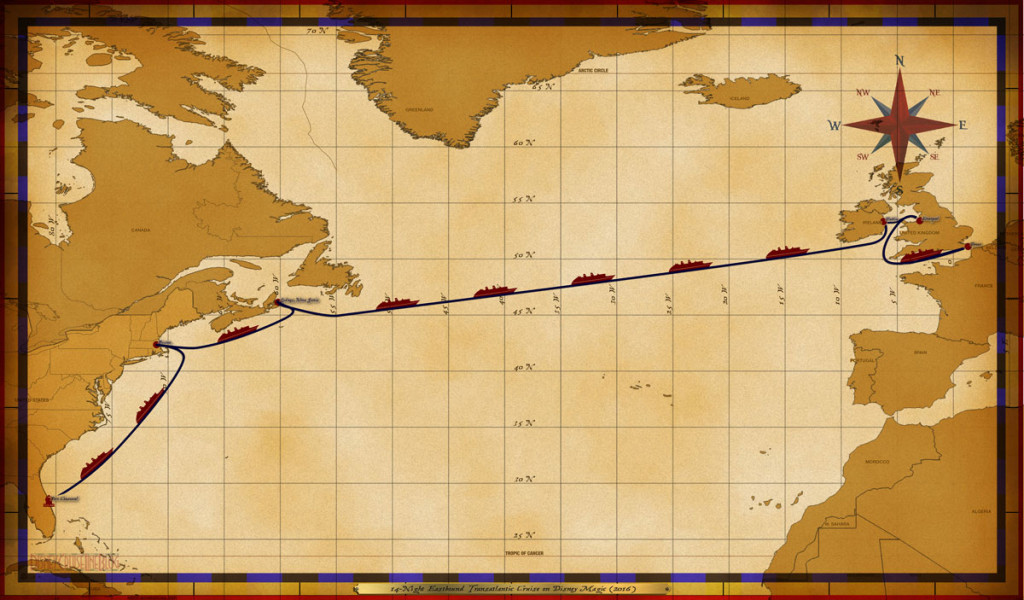