This week, Disney Cruise Line published revised deck plans for the entire fleet. The new deck plans feature all the enhancements from the 2015 dry docks of the Disney Magic and Disney Dream. I modified the deck plans to include the laundry locations. 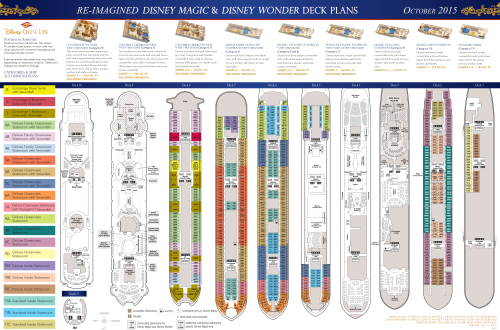 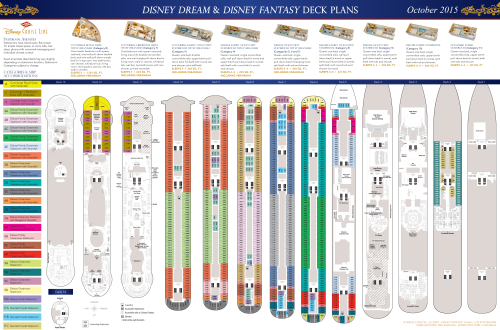 For even more on the Disney Dream’s 2015 dry dock be sure to follow along as we will be sailing her first cruise back at the end of October.

Thank you Sue Ellen Soto-Rios from www.dreamfindertravel.net for emailing me the deck plans.