Disney published a new rehearsal video from Tangled: The Musical focusing on the choreography and immersive environment. Show director Gordon Greenberg and choreographer Connor Gallagher provide some commentary during the short video.

This Tangled: The Musical rehearsal video provides us with a closer look at Rapunzel’s hair, or at least the part of the costume she will be wearing during the performance. 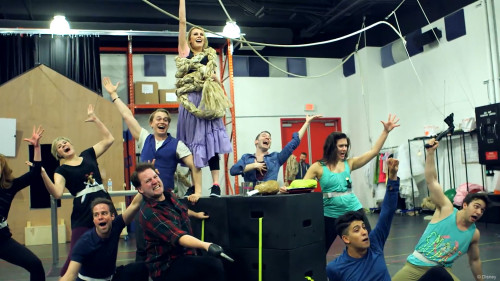 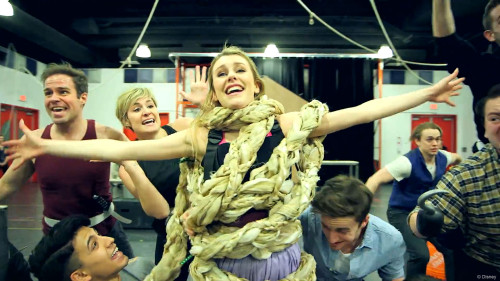 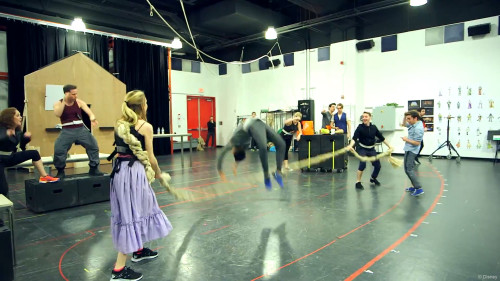 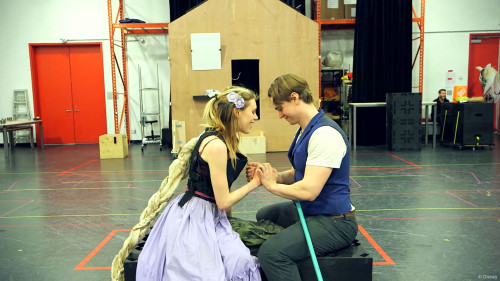 I think this may also be the first time we are seeing Mother Gothel which is likely the opening of the show pending the storyline mirrors the film. 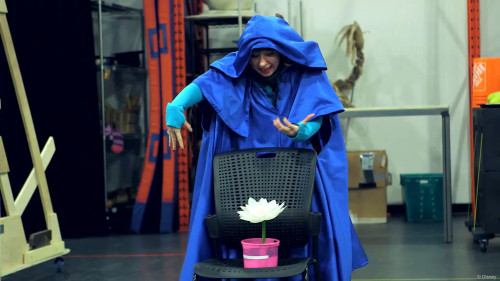 4 Replies to “Tangled: The Musical – An Expanded Look at the Rehearsals”