Disney Cruise Line recently updated their online Castaway Club Member Magazine to showcase the new offerings coming to the ships beginning as early as this summer. The online magazine, which was previously called ‘Disney Cruise Line eCompass’ when last published in June 2014, has been rebranded and given a new url – DisneyCastawayMagazine.com.

The Winter 2015 edition takes a look at some of the recently announced offerings such as the Star Wars sailings on the Disney Fantasy, the Frozen inspired festivities, and the all-new stage show Tangled: The Musical. 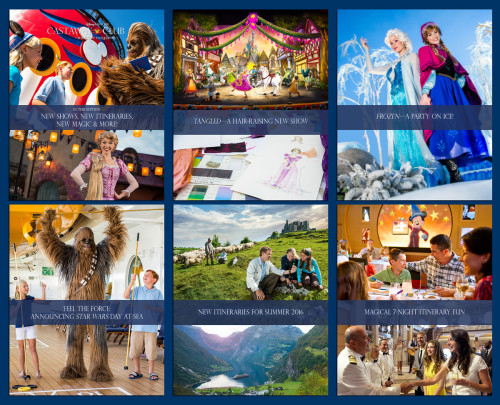 There were a couple of notable items in the magazine, including the announcement that Commodore Tom Folberg will be returning to Disney Magic for the summer sailings. I recall Commodore Tom asking us what we all thought of sailing around Norway during a Castaway Club reception back in June 2012 what we thought about the Fjords….there was no doubt he was interested in visiting Norway. I am glad to hear he will be able to take the Disney Magic back to his birthplace. 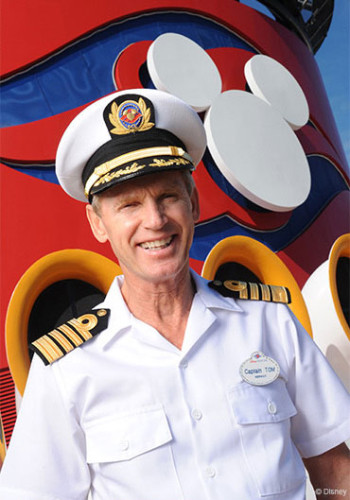 The section dedicated to Tangled: The Musical included a link to a pdf with a paper craft with Flynn Rider, Rapunzel, Maximus with the tower background. 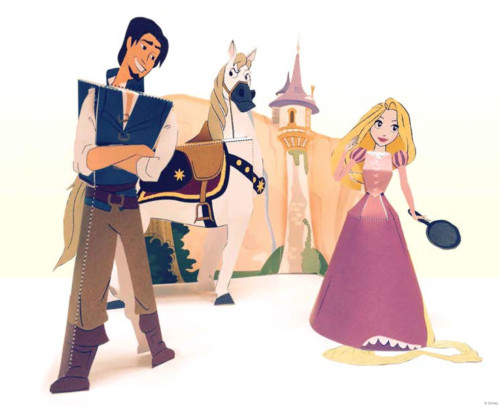 Disney provided an interview with Glenn Slatter, the original lyricist who collaborated with Alan Menken on the original Tangled.

Here are a few screenshots from the video to get a better look at the production. The first couple show show some of the costume design with as sketch of Rapunzel and some fabric swatches. 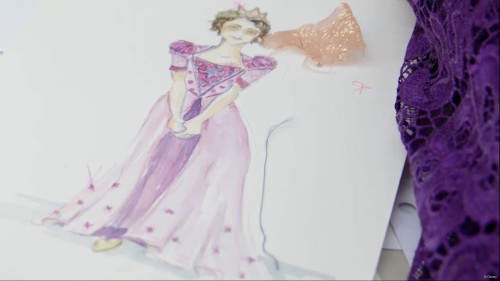 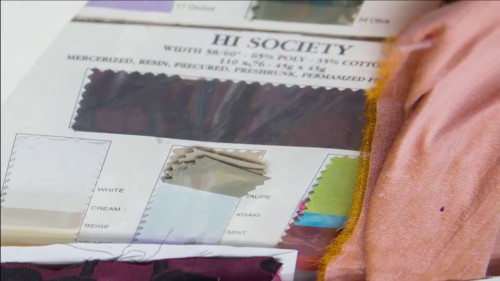 Here is look at some more of the set design. 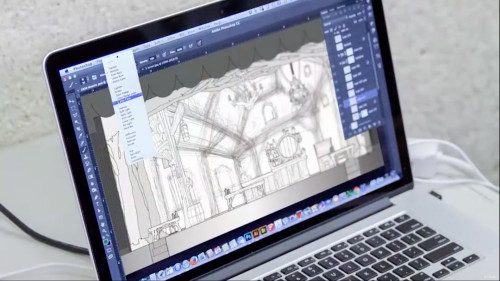 Finally, we get a glimpse of the sheet music. There are three new songs that will be added to the favorites from the film; a new opening number, a new song for Flynn and big production number for the festival. 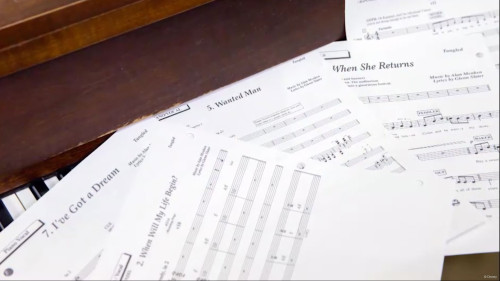