This morning, I woke up early around 6AM to shoot some video of the Disney Fantasy arriving in St Maartin. I have been having issues with the GoPro, and have not had time to review the footage so we will see what happens when we get home. We really did not look over today’s Personal Navigator (Day 4) since we had plans ashore and were scheduled to meet at 9:30 AM. 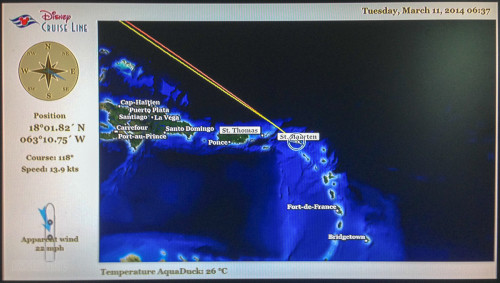 While I finished uploading the photos for yesterday’s trip log, Emily worked out and Isabelle watched as we docked. We packed our bags for the day, filled up our thermoses at the drink station with ice then, headed down to Royal Court for a nice sit down breakfast since we knew our server, Sergio, would be working.

Around 9 o’clock we headed ashore to meet Bernard from Bernard’s Tours, which we used on our previous trip to St Maarten when we took one of his tours. Another family from the Disney Fantasy also booked a trip to Maho Beach with Bernard and around 9:30 we loaded in a mini-van and headed to the beach. With traffic on the island, the drive took approximately 30 minutes. 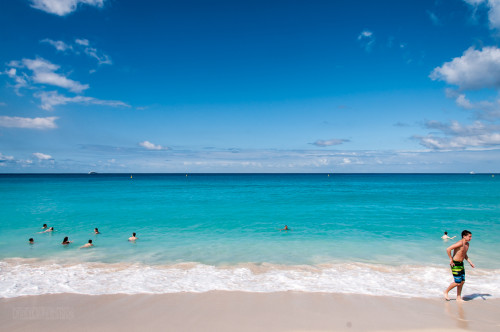 If you are not familiar with Maho Beach you may know it as the beach where the airplanes land right over your head! Isabelle ended up playing mostly on the beach as the crashing waves were a little too much for her. Even though she wasn’t able to swim, she had a blast playing on the beach with her new friend building sand castles and jumping over the waves near the shore. 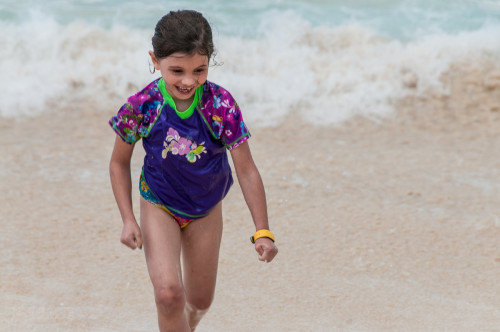 I spent the majority of the time trying to keep the sand out of my camera gear while attempting to film and photograph the arrivals and departures of various aircraft from small twin props to the KLM Boeing 747 at Princess Juliana Airport. 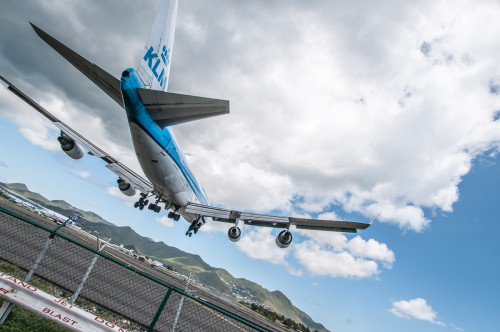 We spotted a New York Giants jet parked at Princess Juliana Airport that I thought Giants fans may enjoy seeing.

We arranged to have our driver meet and pick us up at 1 o’clock.  We traveled back to Phillipsburg where we were dropped off to do a little shopping. Our driver then drove the other family back to the ship. Isabelle’s favorite shopping experience in port is Del Sol, a store that sells items that change color in the sun. In fact, over the last few years there line of licensed Disney merchandise has grown from just Disney Princesses to Marvel. I stopped in the Swatch store to relive some old memories. I decided when I get home I am going to start searching eBay for some Swatch watches from back in the day with the guards and everything. 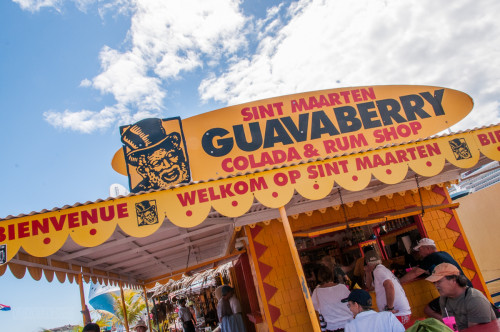 We took the short, 15 minute walk from Phillipsburg to the port shopping area and stopped at the Guavaberry rum shop to purchase some Guavaberry Rum which we had been regretting not purchasing the last time we were in St Maarten. 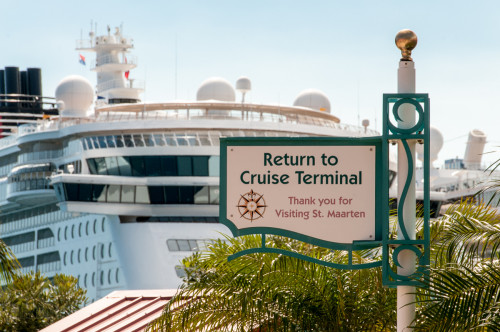 It was not around 2 o’clock when we re-boarded the Disney Fantasy, but first we enjoyed some of the cold beverages being served by the gangway. 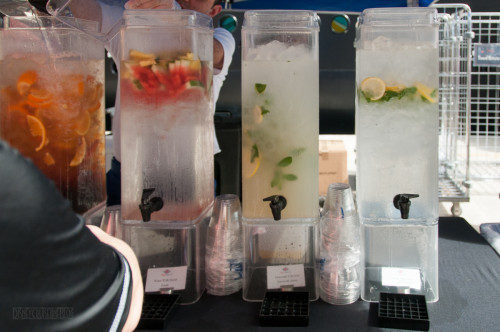 We dropped our bags off in the room and hit Lugis Pizza since we skipped lunch and  just had some snacks on the island. Emily and Isabelle hit the AquaDuck then warmed back up in the hot tubs while I went back out on the pier to take photos of the other ships in port with us today. The Costa Mediterraneanea, Royal Caribbean Legend of the Seas, and the new Norwegian Getaway. 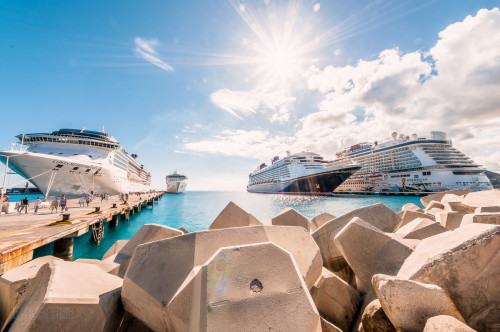 We all met back in the stateroom so we could get ready for dinner. Tonight was a little different than the norm. Instead of going to Royal Court for the Pirates IN the Caribbean dinner, Isabelle ate in the stateroom while we were getting ready for our 6 o’clock reservations at Palo to celebrate Emily’s birthday… How’s that for timing, the second year in a row we’ve cruised over her birthday, last year we celebrated her birthday on the Disney Fantasy at Remy Brunch. 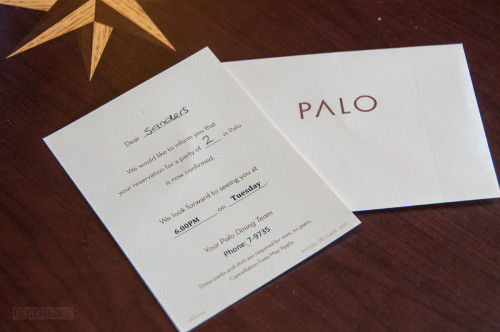 We checked Isabelle into the Oceaneer Club, and then made our way to Palo. We were a bit early, so after checking in we hung out in Meridian.

Dinner at Palo was another unique experience as Emily opted to go for the new wine pairing menu which she loved and felt the wines were perfectly paired with each course. To cap off dinner, our awesome server, Vicky presented Emily with a special happy birthday plate! 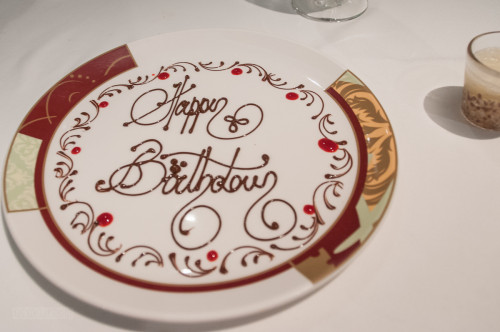 Following dinner we stopped by the Vista Cafe to get a place of carrots, grapes, crackers and parmesan cheese for Isabelle, knowing she’d be hungry from playing all evening. Tonight was one of those nights I felt bad about picking her up as she was having so much fun in a group activity in the Oceaneer Lab, but tomorrow we are meeting our driver early so it was time for bed.

Well, bed for Isabelle… I did a load of laundry and went through and picked the pictures to uses in today’s trip log. As I mentioned earlier, it was Pirate Night with the big deck party, fireworks, and buffet in Cabanas. All I can say is yes, this happened as I heard the fireworks going off as I was laying in bed.

Tomorrow is another big port day. You heard of St. Croix? Yeah? We’re going to place next to it… No No No, it is not Ted’s. It is St Thomas, and we are headed over to Cinnamon Bay in St John.