On Monday, The Walt Disney Company reported earnings of roughly $1.4 billion for its first quarter of 2013 which ended December 29th.

“After delivering another record year of growth in 2012, we’re off to a solid start in Fiscal 2013,”said Robert Iger, “Our ongoing success is driven by our long-term strategy, the strength of our brands and businesses, and our high quality family entertainment.”

The vast majority of the conference call’s Q&A session was dominated by talk of cable distribution deals, WATCH Apps, Netflix, increased cost at ESPN for NFL and college football, MyMagic+, Star Wars and an outlook on Disney Infinity.

Overall the Parks and Resorts revenues for the quarter increased 7% to $3.4 billion with a 4% increase in operating income to $577 million. These quarterly results were driven by an increase domestically at Walt Disney World & Disneyland, but offset by decreases at the international properties.

As strange as it may seem, Disney Cruise Line is included in the Park and Resorts reporting for the Walt Disney Company, which clearly explains the Disney Parks cups at the ship’s drink station and Castaway Cay. 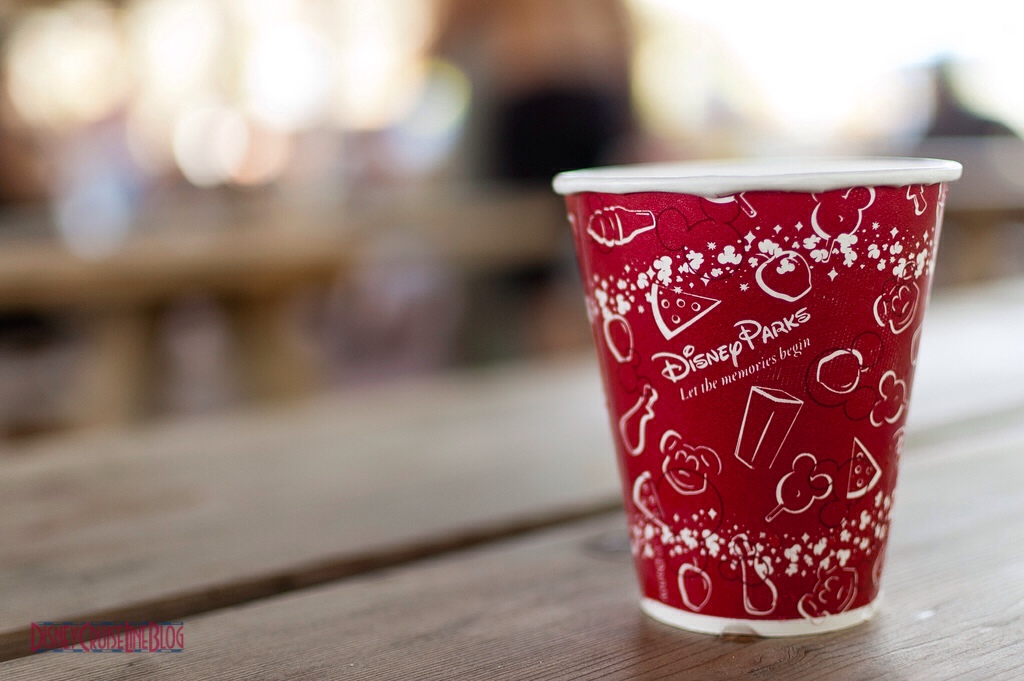 While nothing was was mentioned in detail regarding the cruise line during the hour-long conference call, there was some interesting information in the press release. The [Disney_Fantasy] was attributed to the increase in operating income for the Parks and Resorts. This is also the first Q1 that includes the Fantasy in operation which inherently increases the operating costs for the quarter as compared to Q1-2012.

The most interesting bit of information regarding the cruise line found in the earnings report was the following:

These increases were partially offset by higher operating costs and lower average cruise ship ticket prices driven by a cruise itinerary out of a new port location for the Disney Magic.

They did not outright say it, but this is obviously referencing Galveston and the heavily discount sailings from the Texas home port. The writing has been on the wall since early December when DCL announced it would not be returning to Galveston. I guess this is as close as we will get to hearing Galveston was a bust.

Only time will tell how well Disney Cruise Line will do sailing from Miami. The one thing Disney has going for itself in Miami is that the PortMiami is the busiest cruise port in the world.