In the video we get our first look at the Captain Marvel Meet & Greet character. 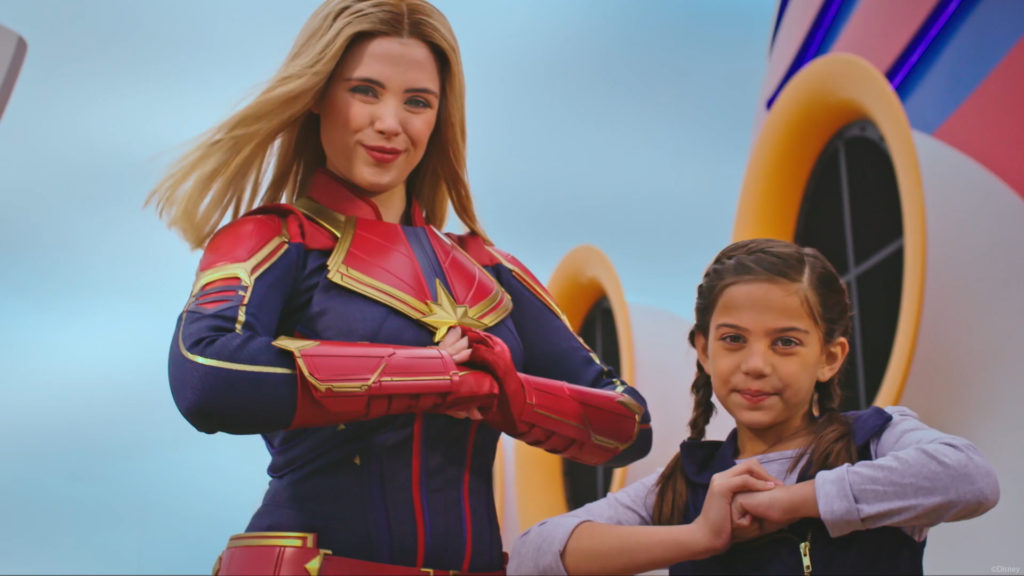 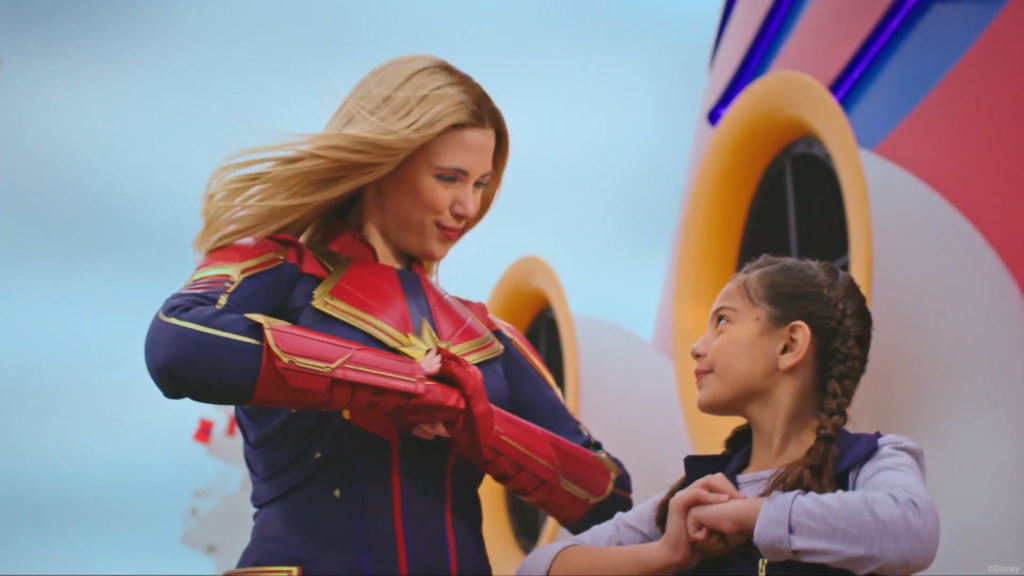 The 2019 Marvel Day at Sea cruises sailing from Miami sail on select voyages from January 6th through March 8th. 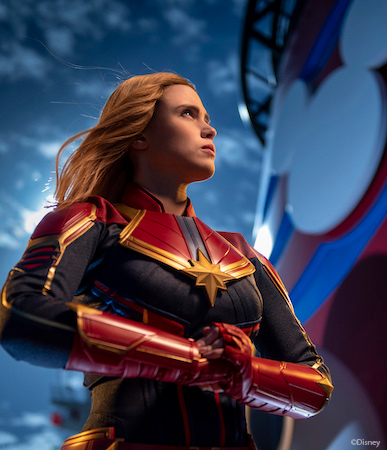 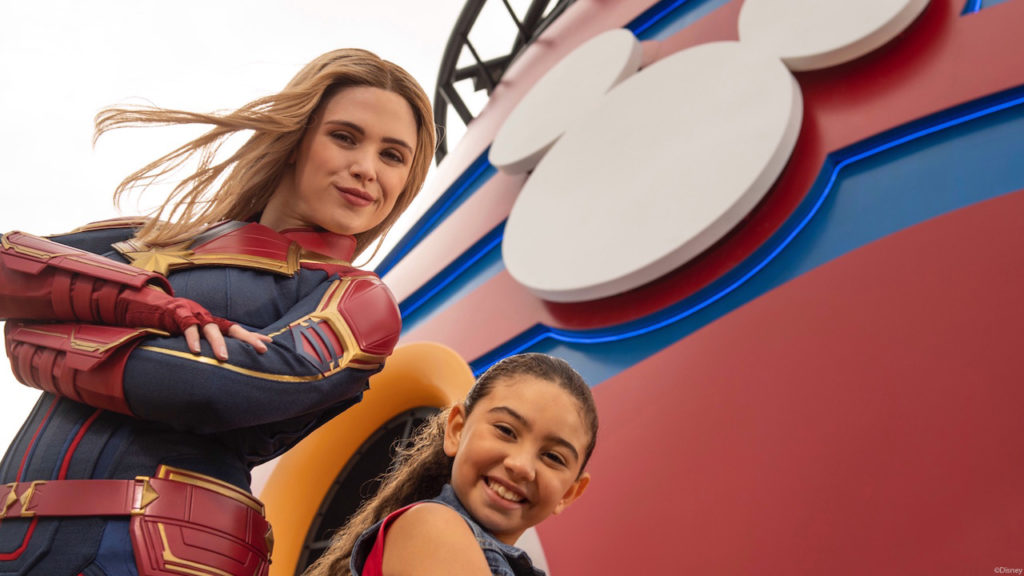