A day after Hurricane Irma pummeled popular Eastern Caribbean ports of call, we are beginning to see the first images of the destruction the category 5 storm left in her path. Below you will find some videos and links to read more about each destination.

The Dutch Prime Minister said there was enormous devastation in St Maarten which cut off electricity and gas. According to a Reuters, most of the communication is being handed by the military. The Dutch navy has two ships HNLMS Zeeland and HNLMS Pelikaan offshore.

Earlier the navy flew a helicopter over the island providing areal footage of the devastation.

The Dutch navy ships Zeeland and Pelikaan would like to moor on St Maarten to deliver emergency aid, but this will depend on a safety check of the port.

Here is a look at Maho Beach near Prince Juliana Airport and the last video recorded from PTZtv.com’s St Maarten webcams. 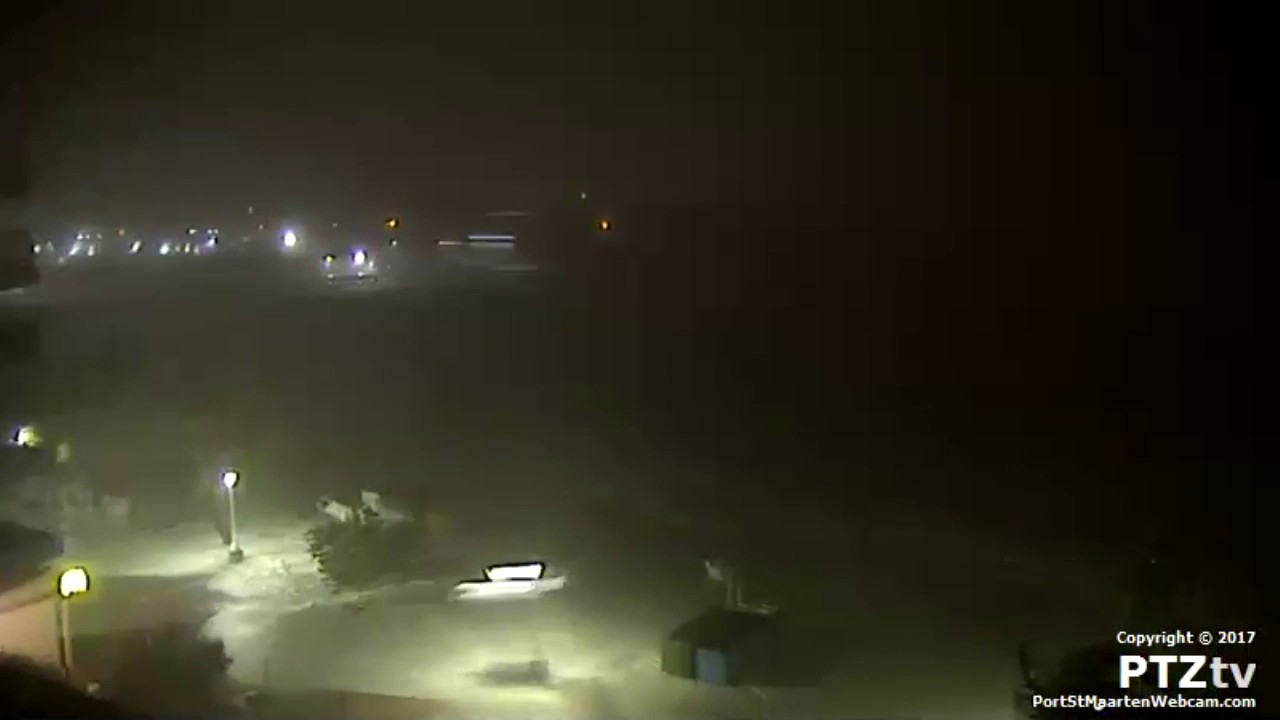 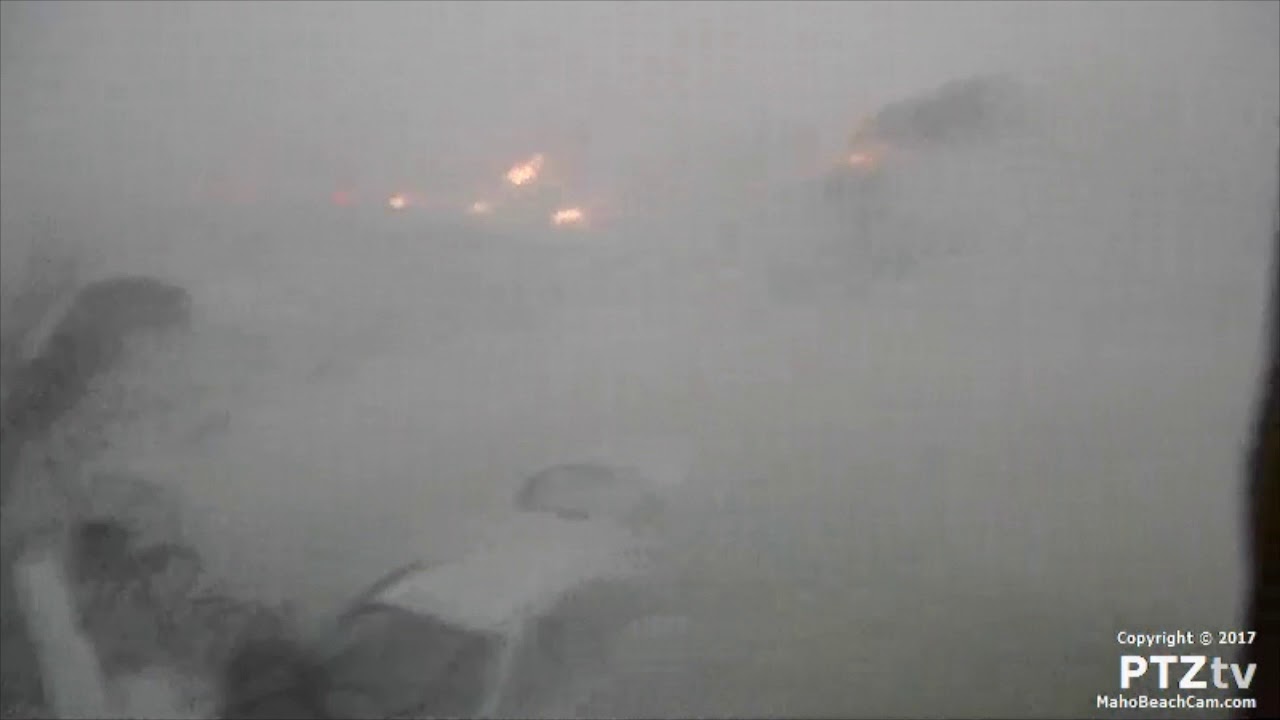 According The Virgin Islands Consortium, Irma wreaked havoc in St Thomas and nearby St John with 185 mph winds. Over in St John, the Beach Bar tweeted the following photo and brief update.

The Daily Mail Online has a full article on the devastation to the British Virgin Islands.

Compared to the previous destinations, San Juan was spared as it was not directly hit by Hurricane Irma. but the storm did leave more than a million residents without power. Puerto Rico’s governor warned residents that flash flooding and additional rain into the weekend should still a concern.

Now what will this mean for upcoming Eastern Caribbean cruises on the Fantasy that have stops in St Thomas and Tortola? I’m sure this very discussion is underway at DCL, but only time will tell as the destinations focus on rebuilding.

Future Bahamian and Eastern Caribbean Sailings
At this time, there are no changes to other sailings on the Disney Dream and Disney Fantasy. However, we continue to closely monitor Hurricane Irma and assess its impact on the ports of call we visit in the Caribbean and Bahamas. Updates regarding any necessary itinerary changes will be posted beginning September 12. 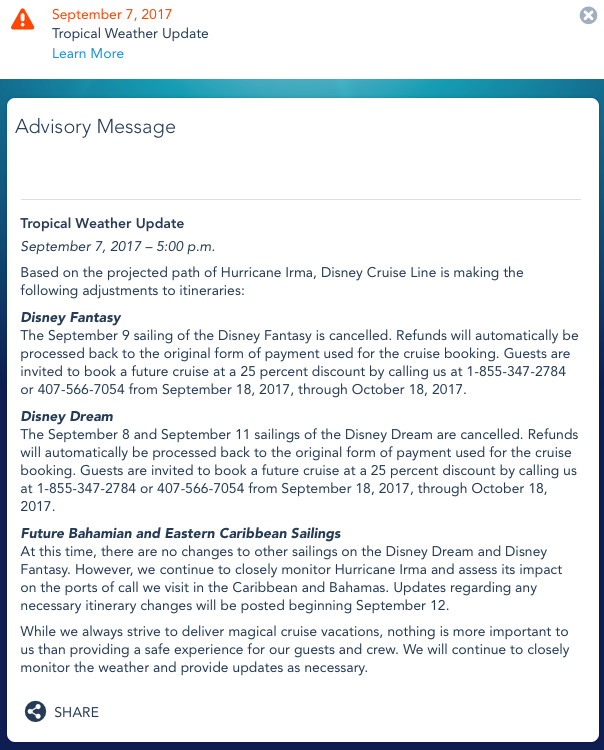