According to social media reports, the Disney Dream hit the dock while maneuvering into her berth earlier today in Nassau, Bahamas. Based on the following photos shared with us by Caitlin Maddaline, the Disney Dream’s stern was dented above the waterline, but it does not appear to have ruptured the hull. 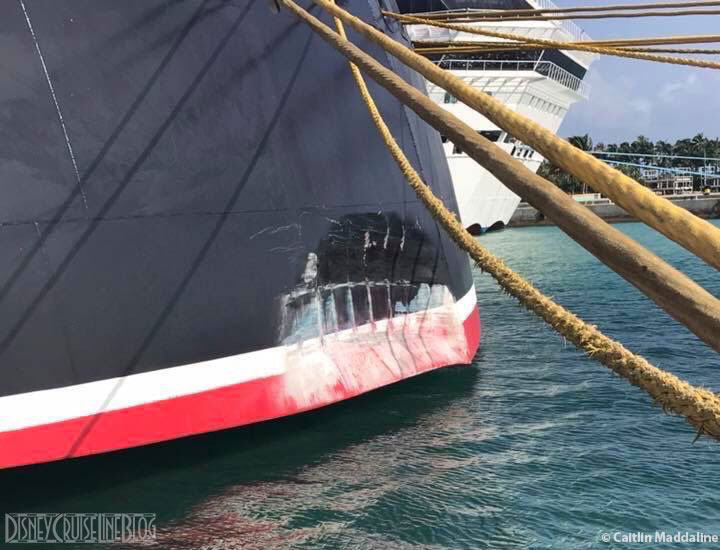 This second photo appears to shows the Dream’s impact point on the pier. 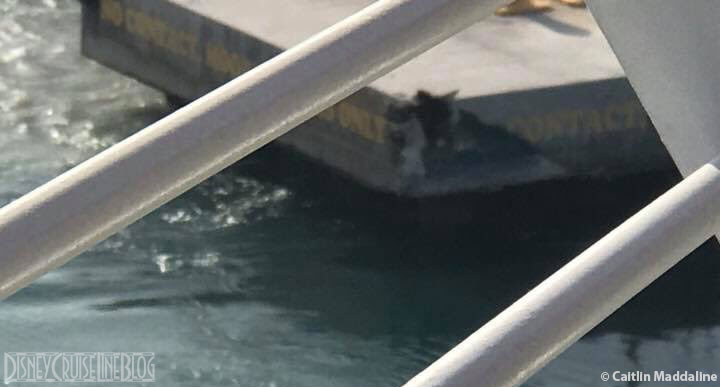 Caitlin told us that crew were prepping the area and believes they will be painting the area of the stern. 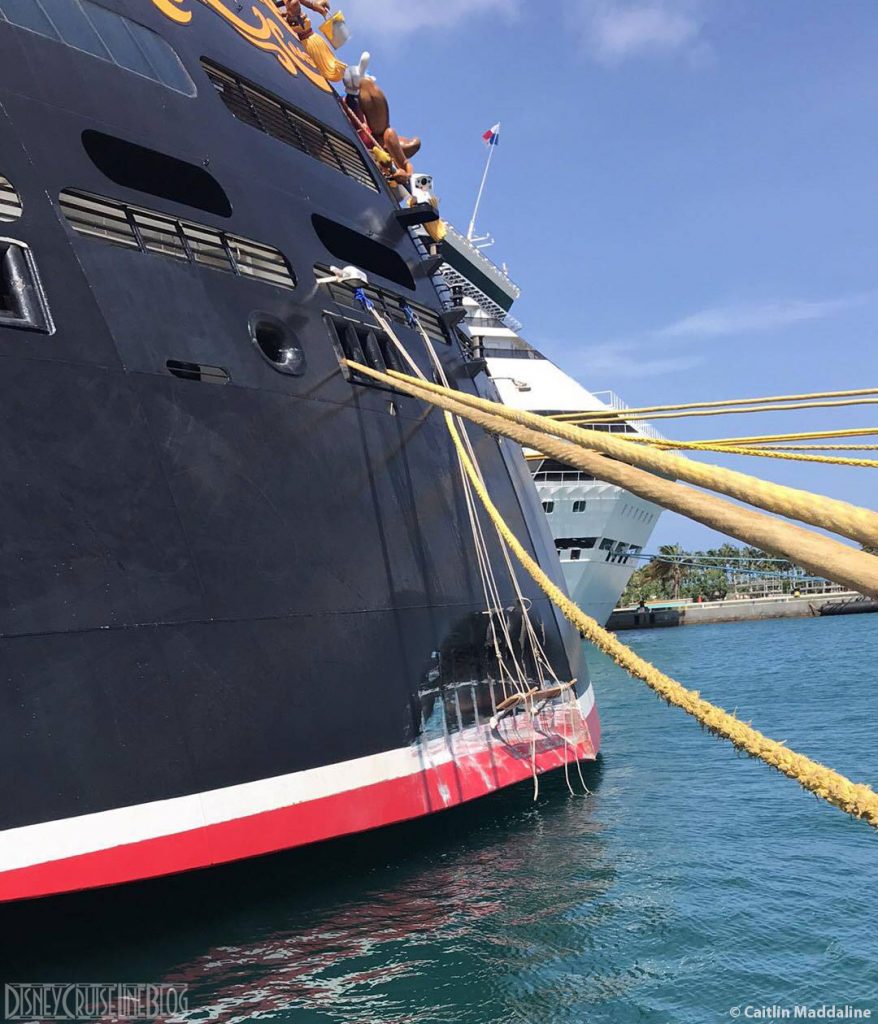 Below is video of the Disney Dream backing into the concrete mooring. WARNING ⚠️ ADULT LANGUAGE – basically a preview of Connelly’s inner monologue on his first day on a the job as President of DCL as he is waiting for Iger to pick up the phone.

If you have any additional photos or video please email us at contact@DisneyCruiseLineBlog.com.

The Disney Dream is currently in the middle of a 3-Night Bahamian Cruise which departed Port Canaveral on Friday September 29th. The Disney Dream is scheduled to visit Castaway Cay on Sunday before retiring to Port Canaveral early Monday morning for the start of a 4-night Bahamian voyage. We reached out to Disney Cruise Line to see if they anticipate any itinerary delays due to the damage to the stern. If and when we hear anything official we will update this post.