In just over a month, the all new Beauty and the Beast stage show will debut aboard the Disney Dream. A recent post on the Disney Parks Blog, provided us with a closer look at the enchanted objects that will come to life in the Walt Disney Theatre.

Below are some screenshots from the video of the various enchanted objects. 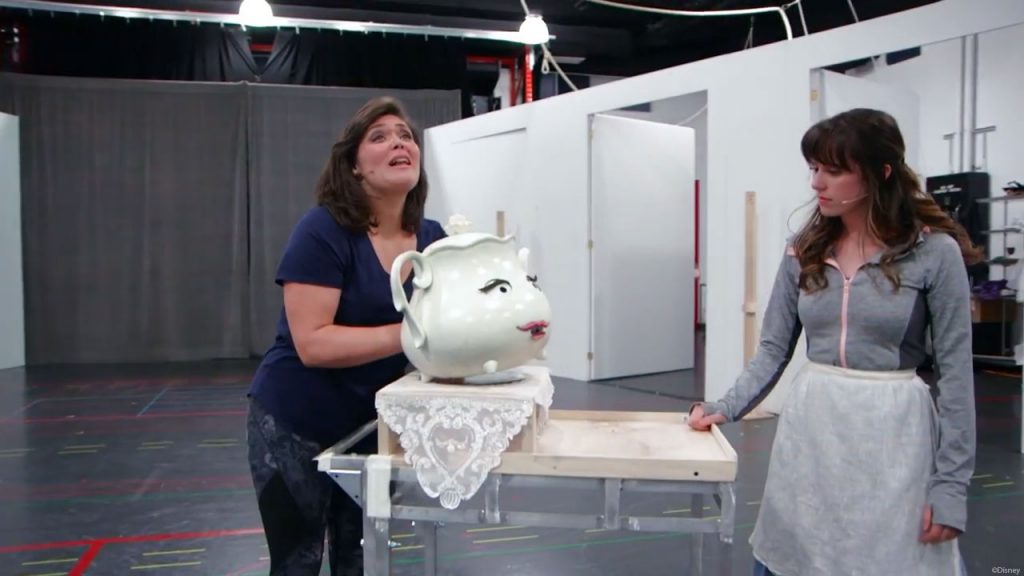 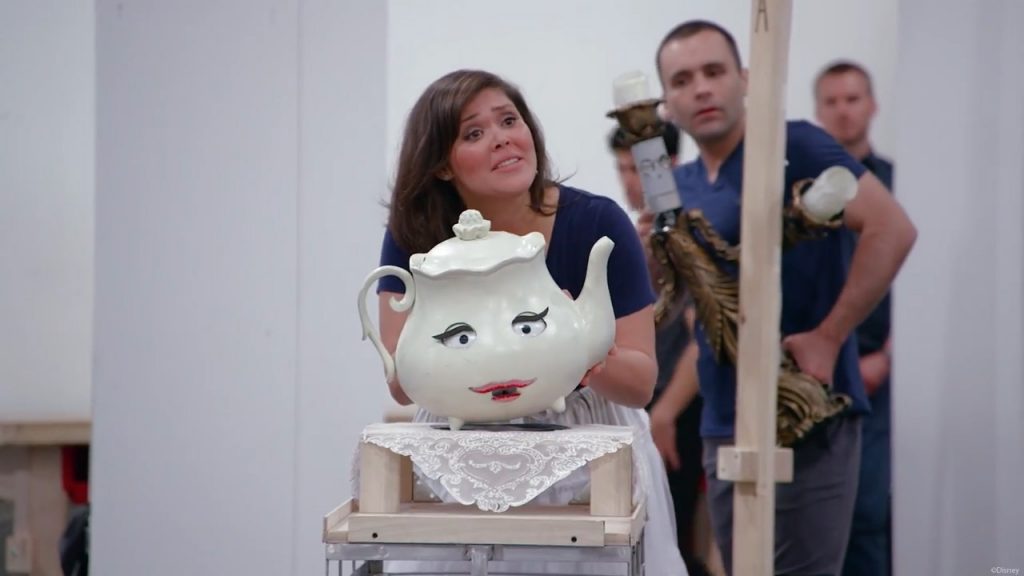 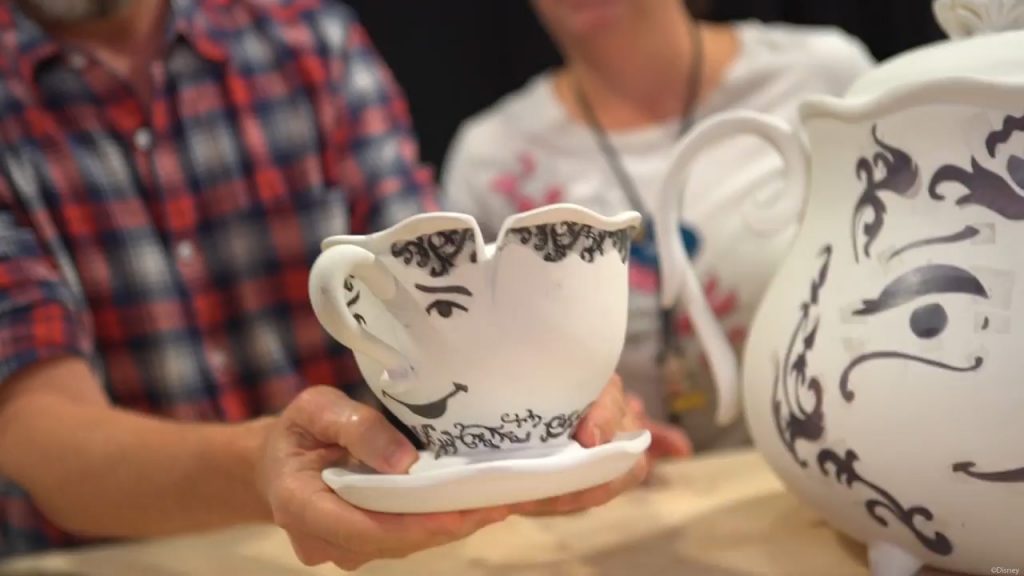 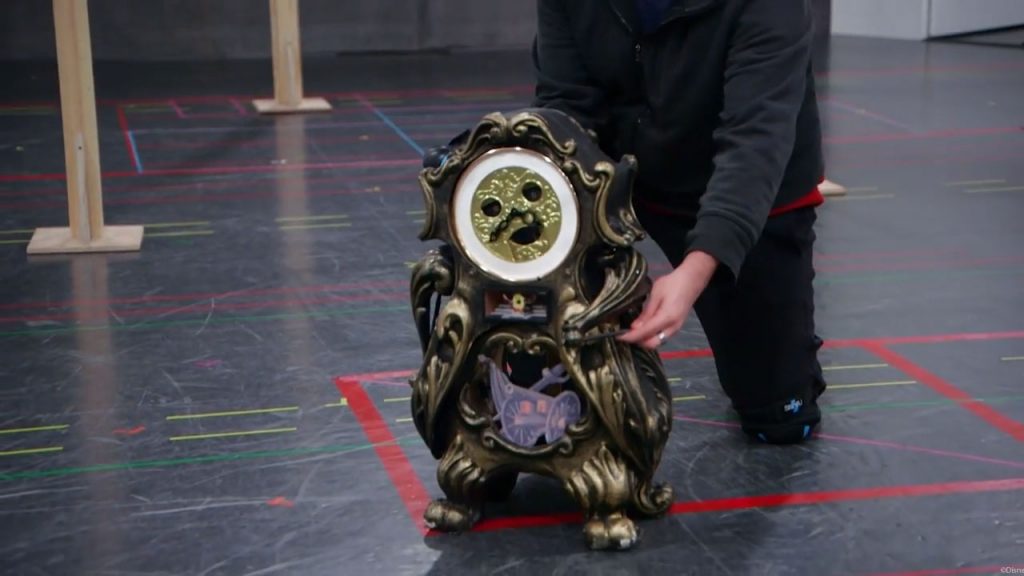 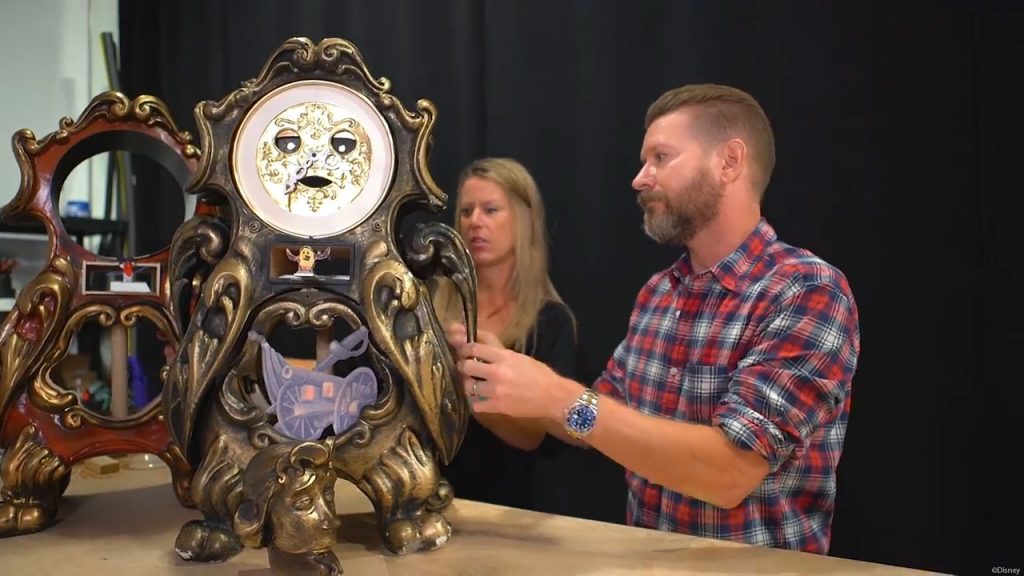 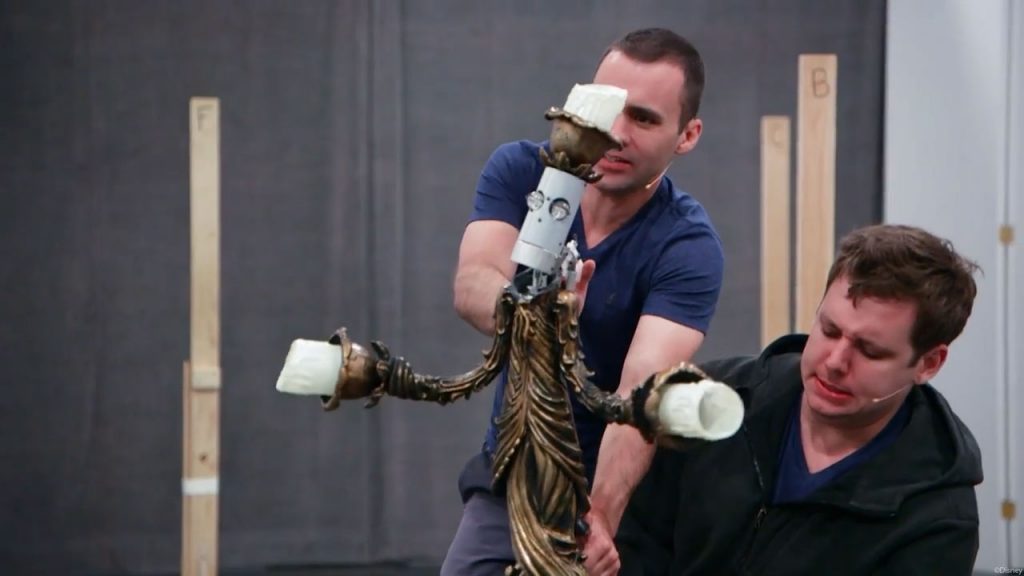 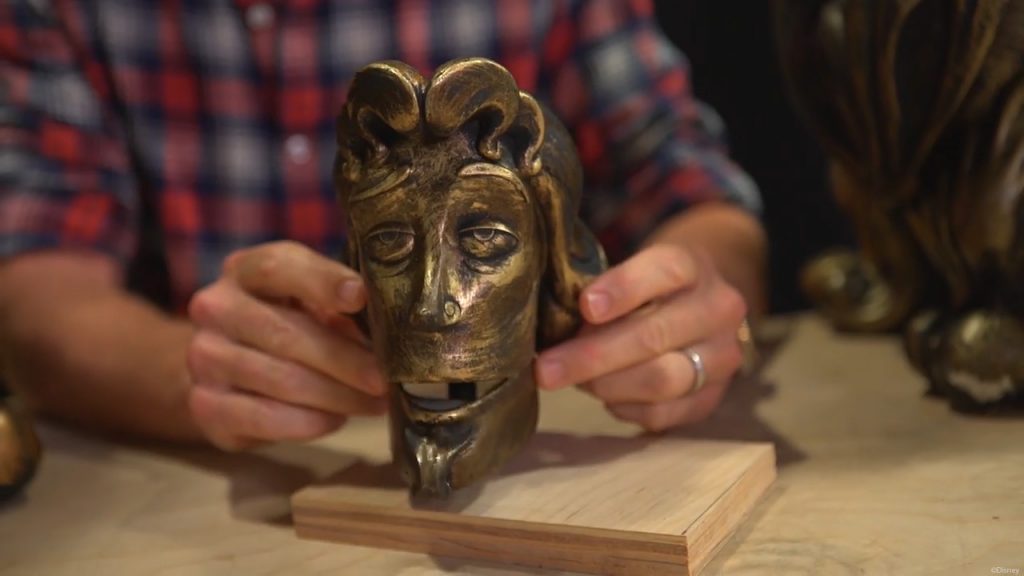 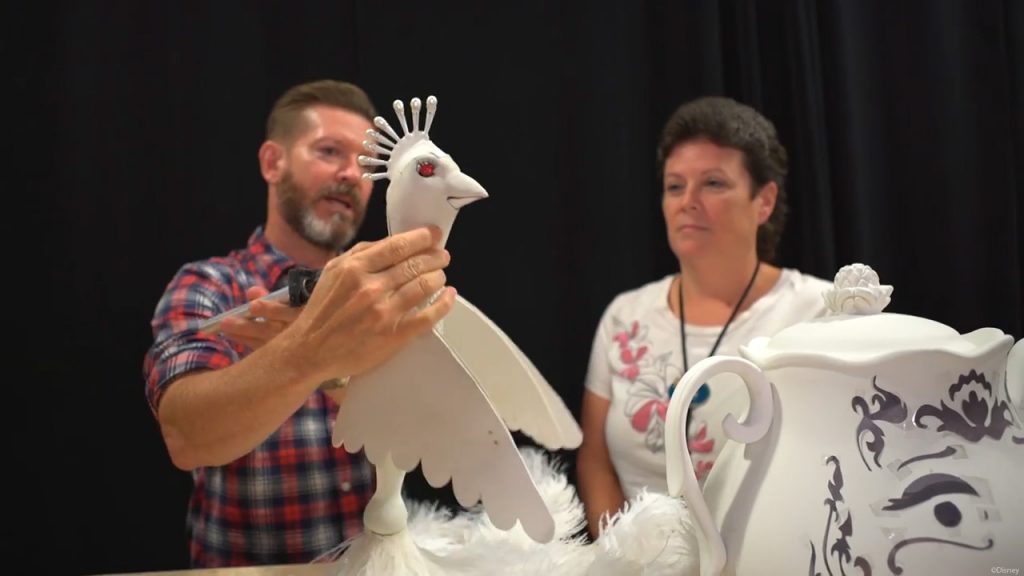 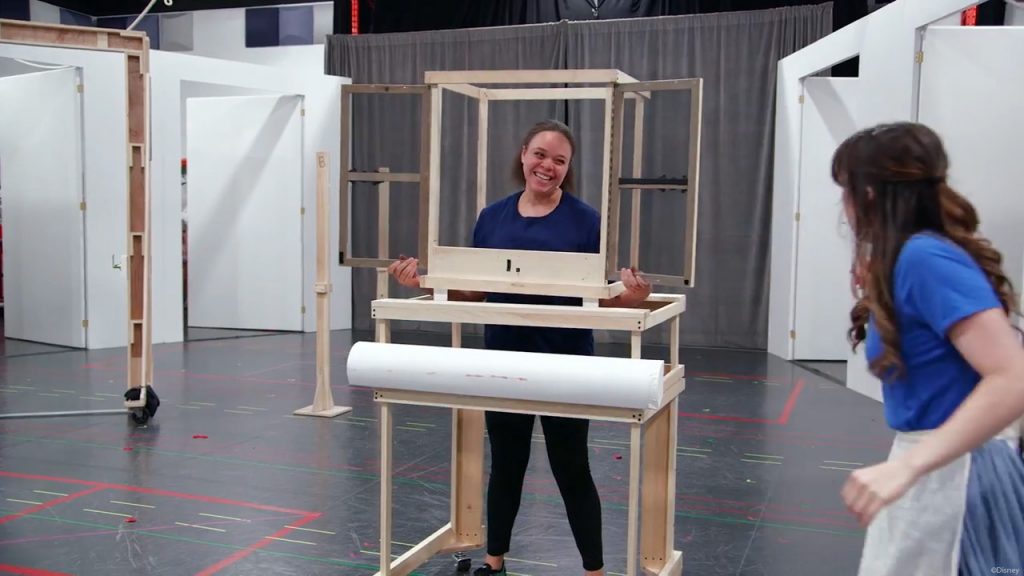 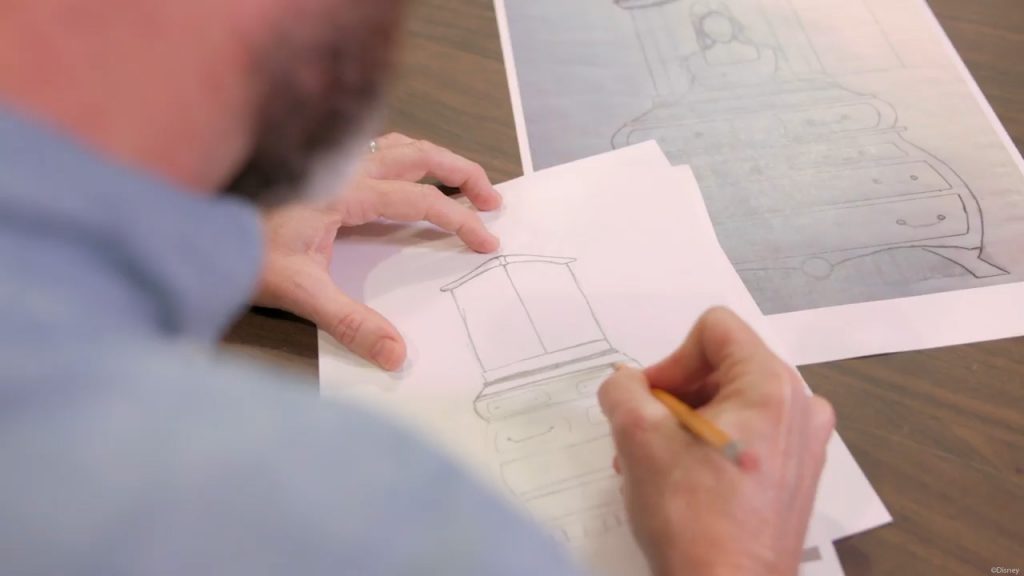