Star Wars fans sailing over the Force Friday II weekend (September 1 – 3, 2017) are invited to celebrate in the global event that includes the high seas. In an interactive app-driven experience, guests can reveal new and favorite characters from Star Wars: The Last Jedi in augmented reality, and help the Resistance find information about key personnel. For example, on Friday, guests can search for the Star Wars graphic on Deck 3, Forward on the Dream & Fantasy, featuring the Find the Force logo and scan with your phone camera to unlock digital rewards. 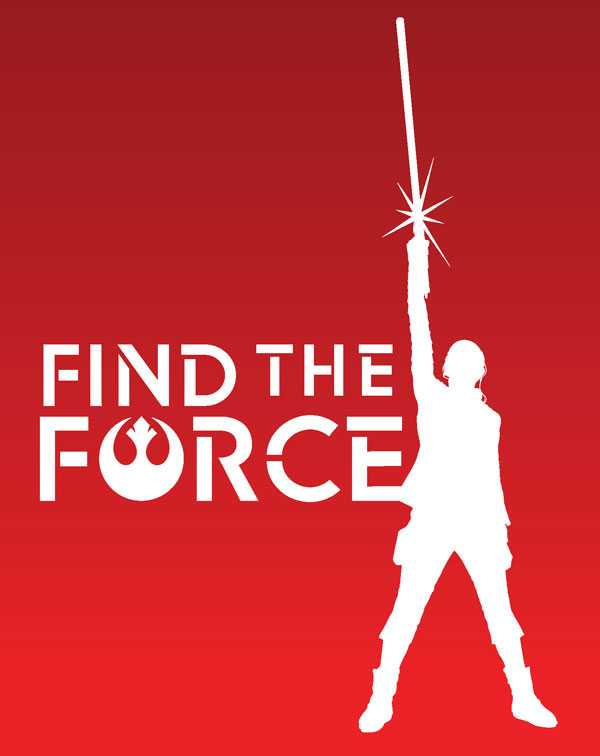 Be certain to set your phone to airplane mode once on board to avoid any unwanted Wi-Fi charges.

For anyone interested, you should download the Star Wars app before heading to the port, you do not want to waste your Disney Cruise Line internet data plan allotment to download the 146MB app as that would roughly cost $24 when you factor in the free 50MB plan you should be signing up for on embarkation day. 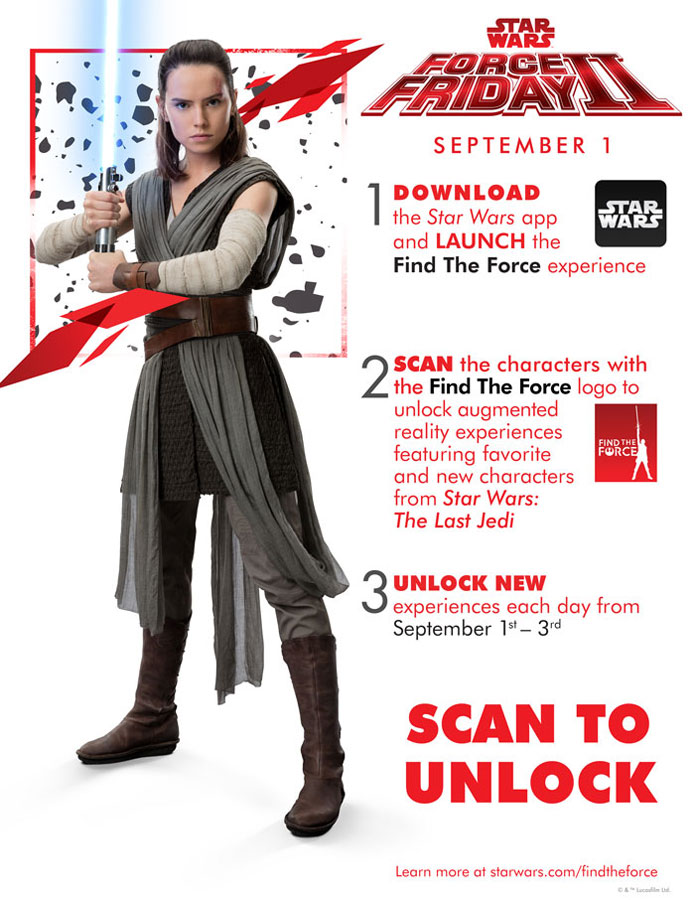 Once onboard, launch the app making sure you are in airplane mode and choose the “Find The Force” feature. 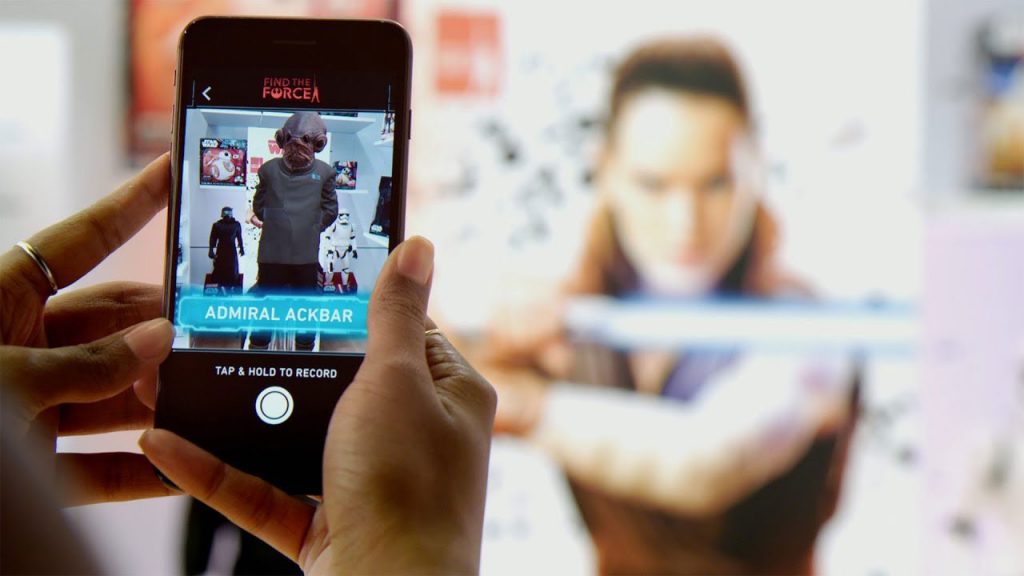 Thanks to Dustin Burton, we have a copy of the email sent to guests sailing during the Force Friday II weekend. This letter specifically mentions this experience on the Disney Dream and Disney Fantasy. I reached out to Disney Cruise Line to determine if this experience will also be offered on the Magic & Wonder. As usual, my query went unanswered, but they did verify hat this is only being offered on the Dream class ships via this tweet. 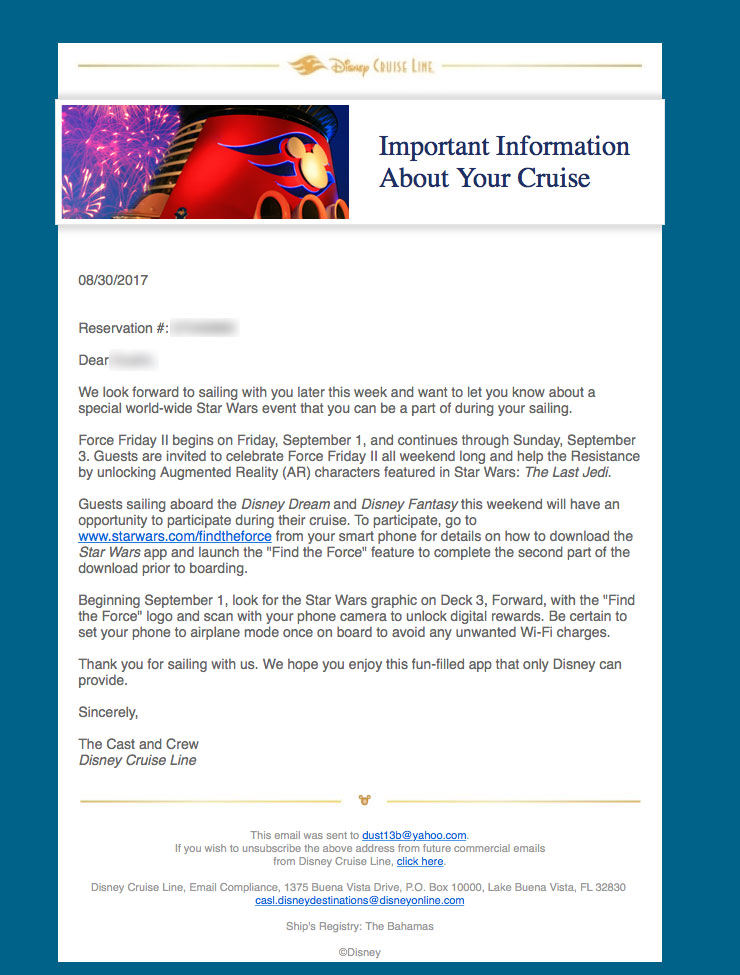 Not cruising this weekend? No problem. Anyone can participate in the Star Wars Force Friday II Find the Force augmented reality experience by visiting StarWars.com/findtheforce for participating land based retail locations.

UPDATE: App in use at Target

If your going use #FindTheForce on the ships make sure you click on Find the Force in the app on good wifi as there is a 2nd download in app pic.twitter.com/tNImGvNHEK