Disney shared an introductory video for their all new stage production of Beauty and the Beast opening this November aboard the Disney Dream.

The short video did not provide a great opportunity to see the details so here are some screenshots for your enjoyment. Starting off we get a good idea of what the Walt Disney Theatre will look like with some sneak peeks of the set storyboards and props. 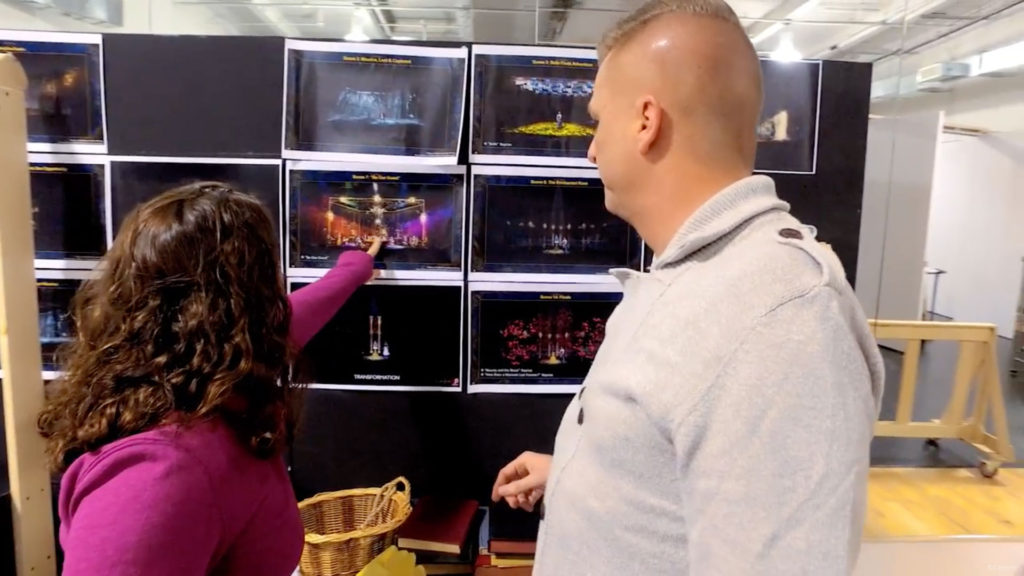 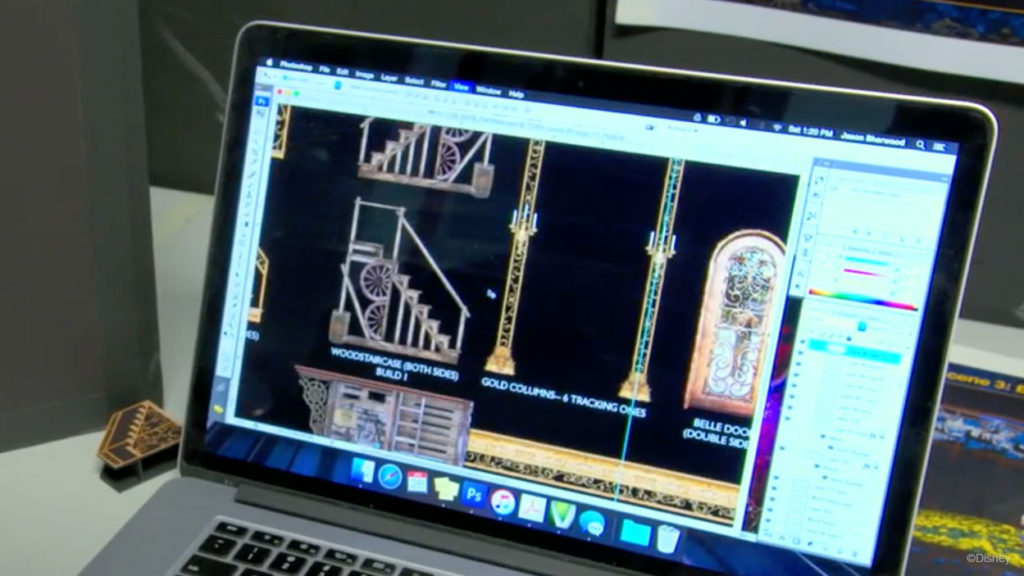 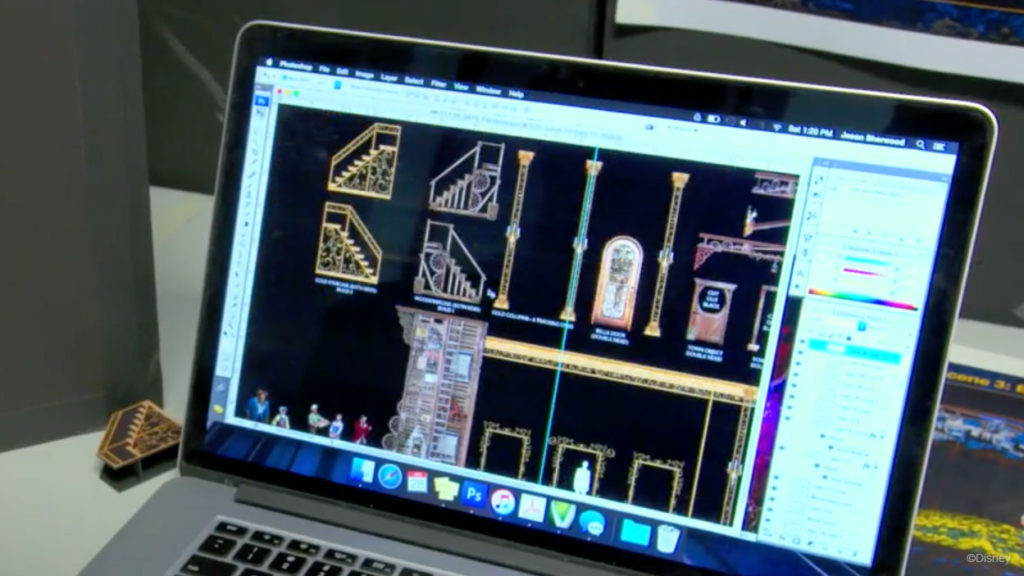 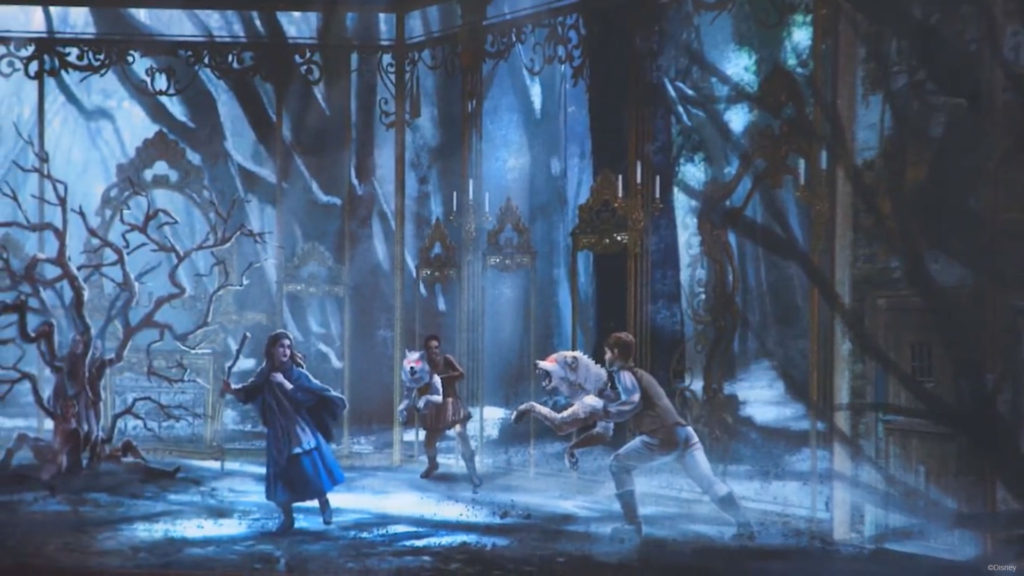 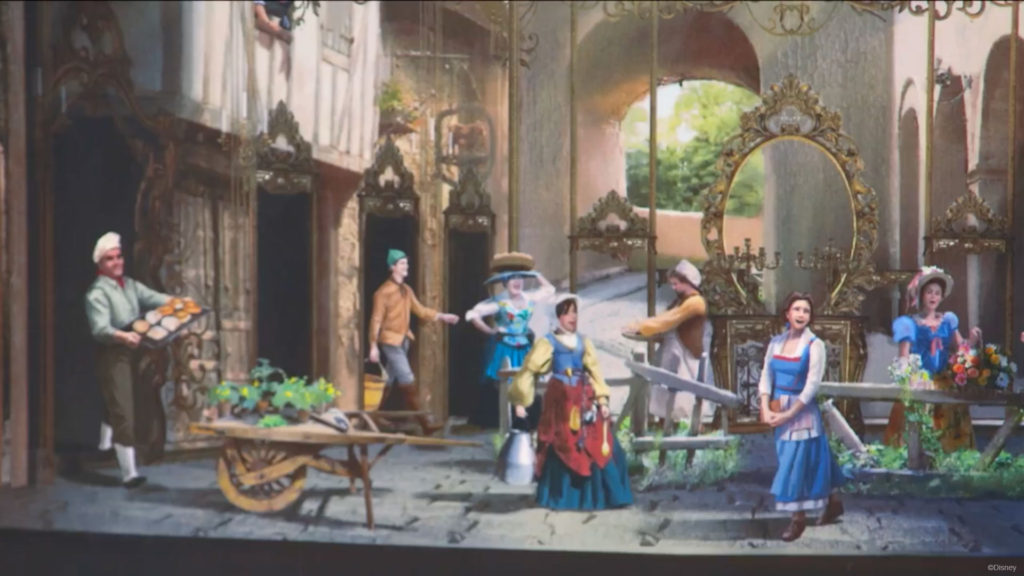 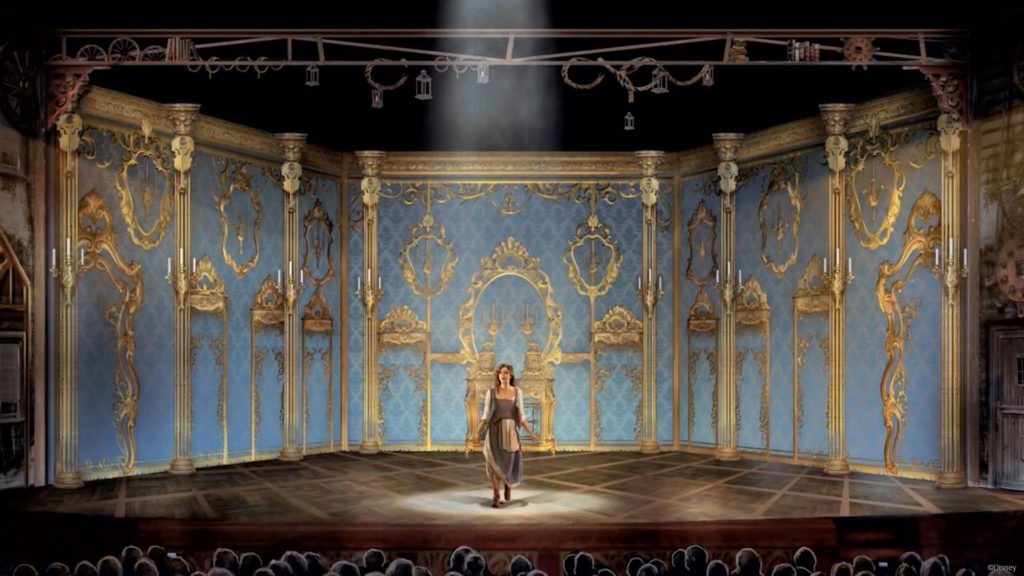 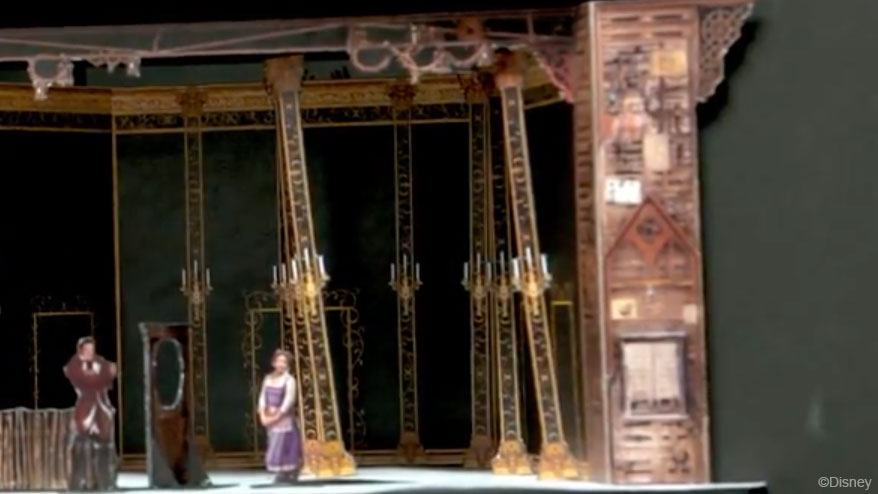 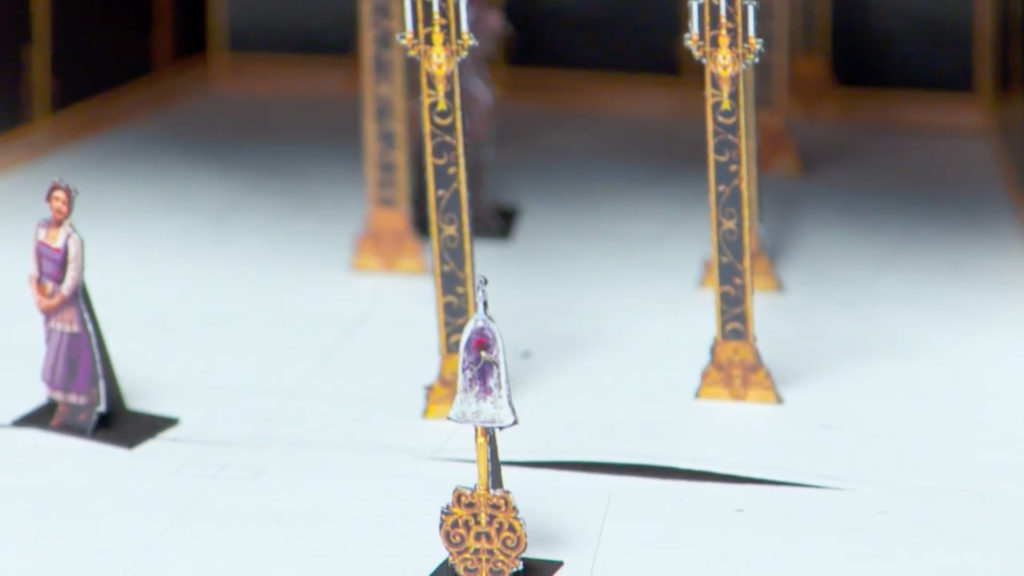 Here is a look at some of the concept art and fabric samples for the costumes. 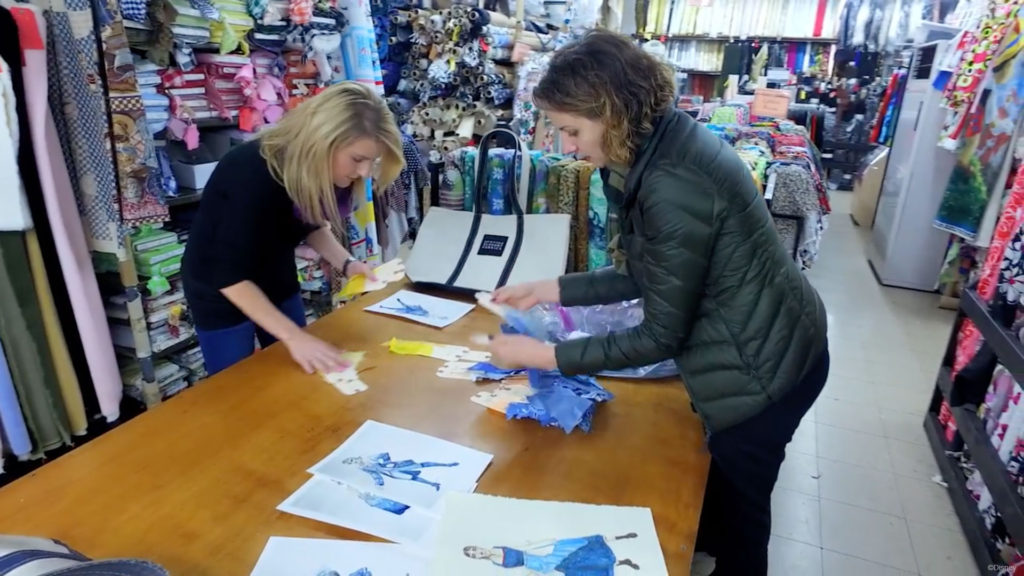 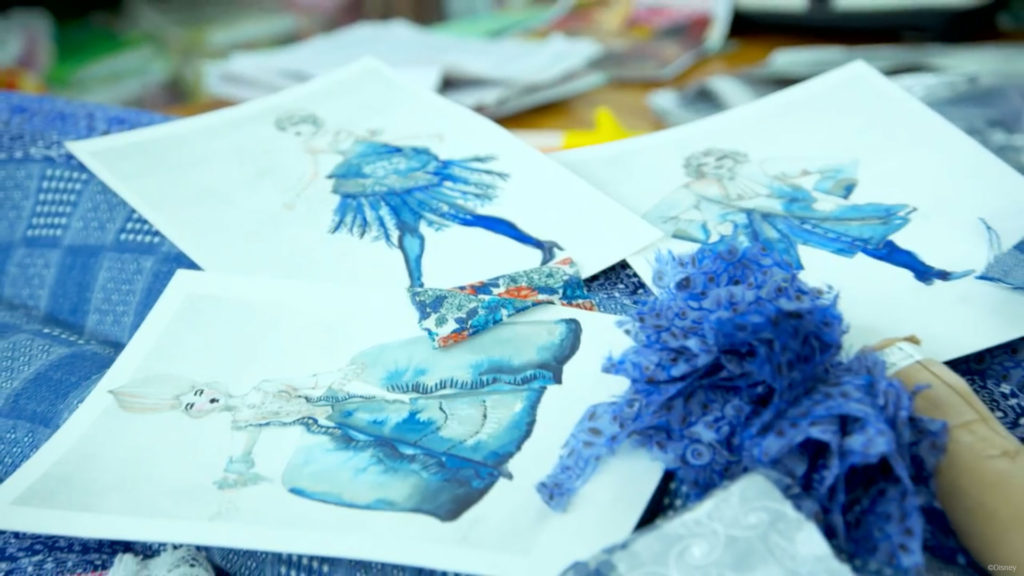 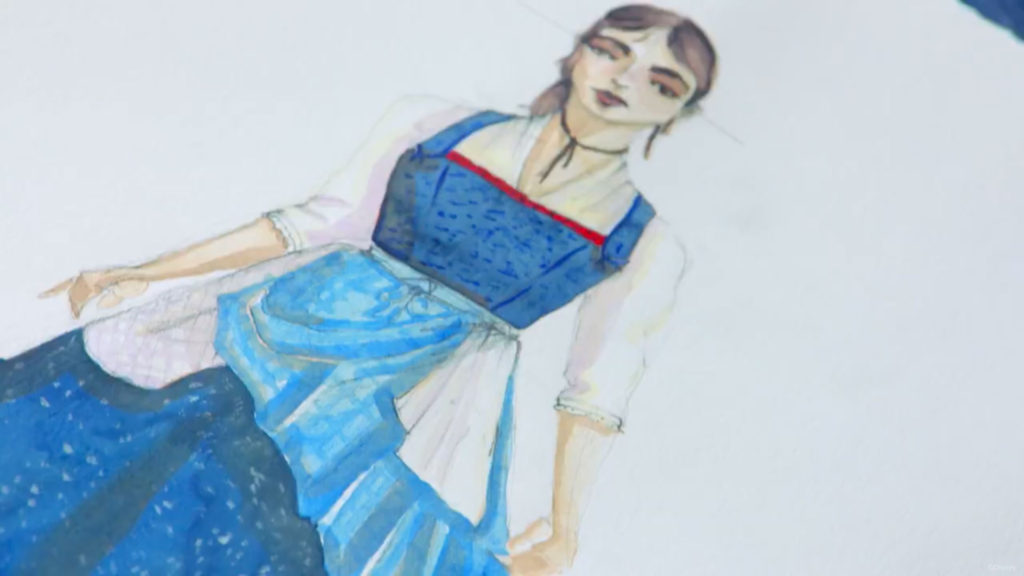 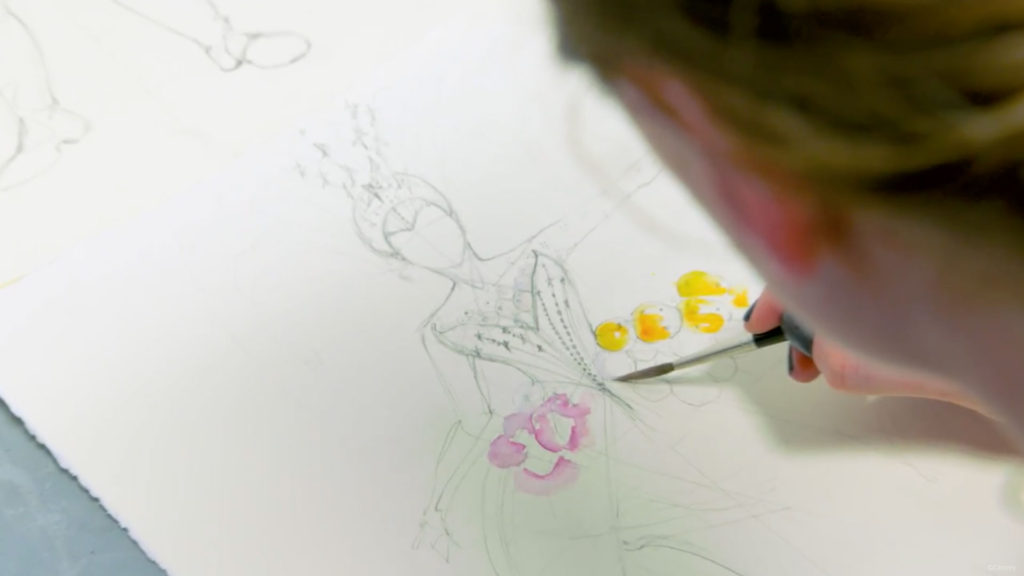 Looking closely at the next set of images provides a glimpse of Beast’s mask and his feet in the background. 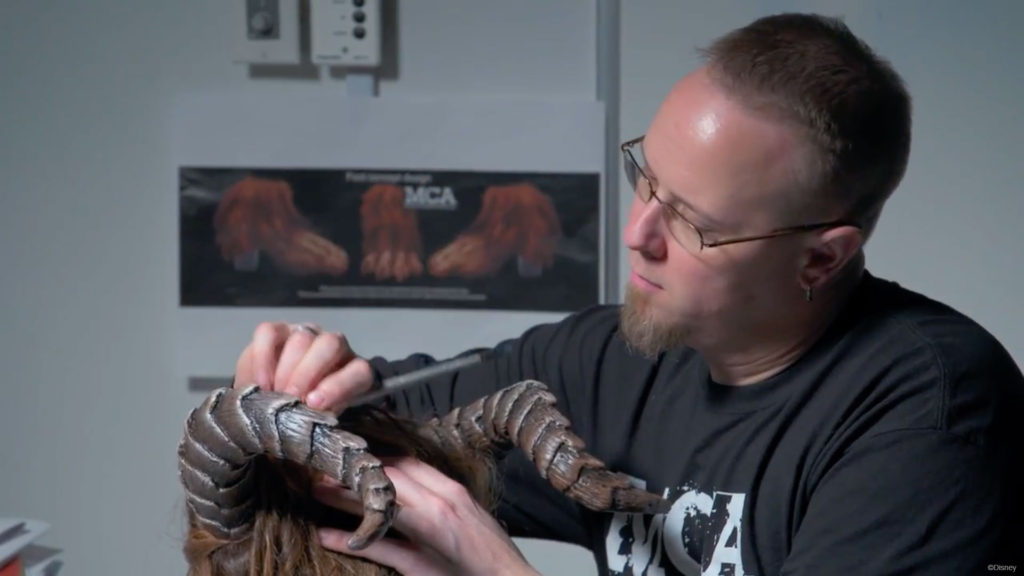 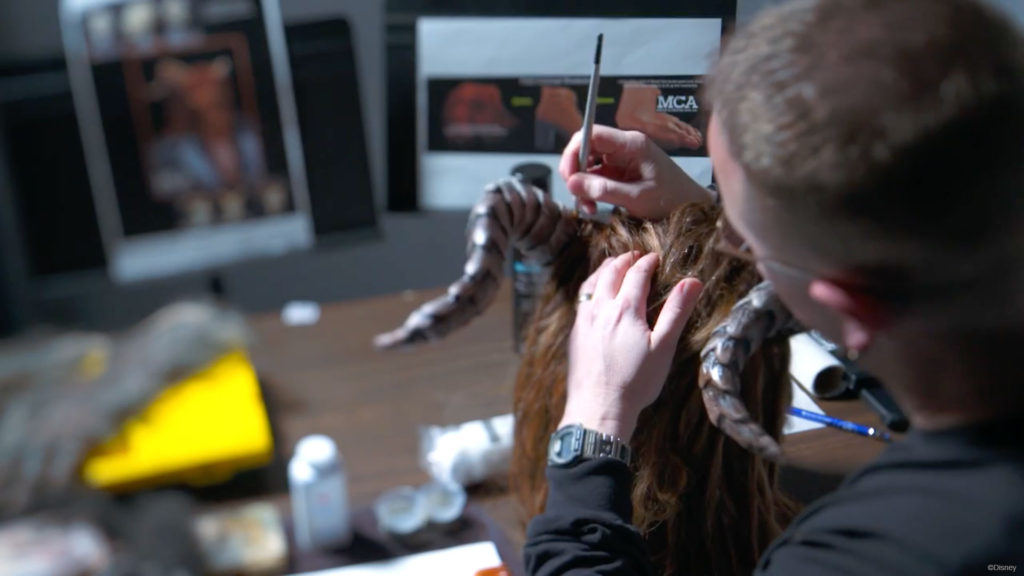 Continuing the trend of character driven puppetry like Olaf, Disney will be using puppeteers to perform the roles of Lumiere and Fifi. 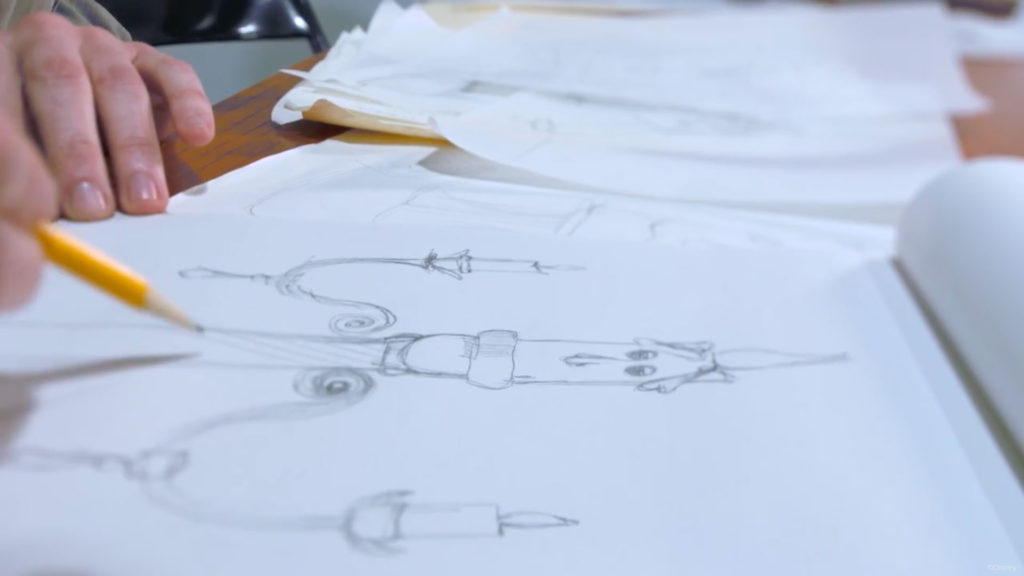 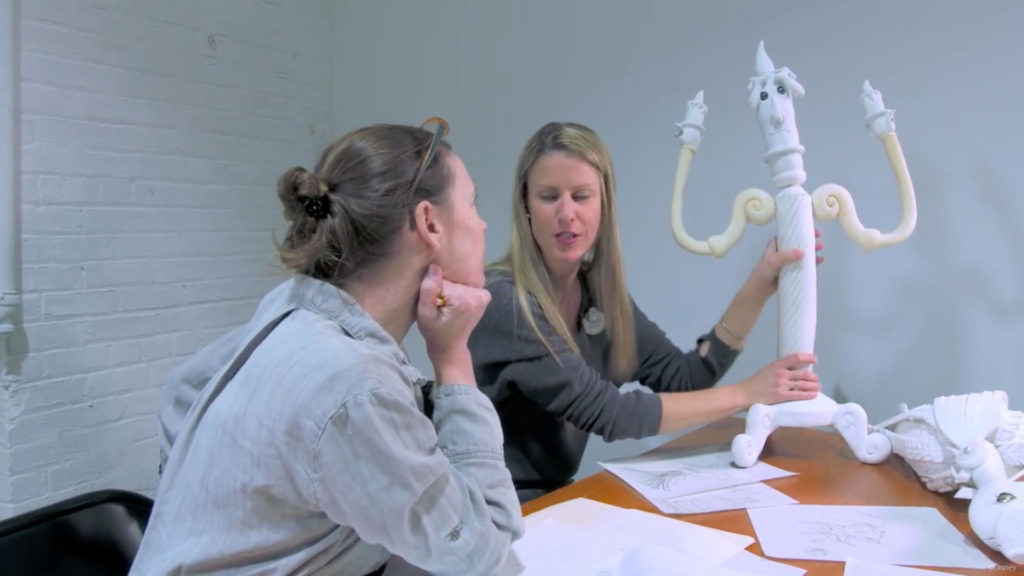 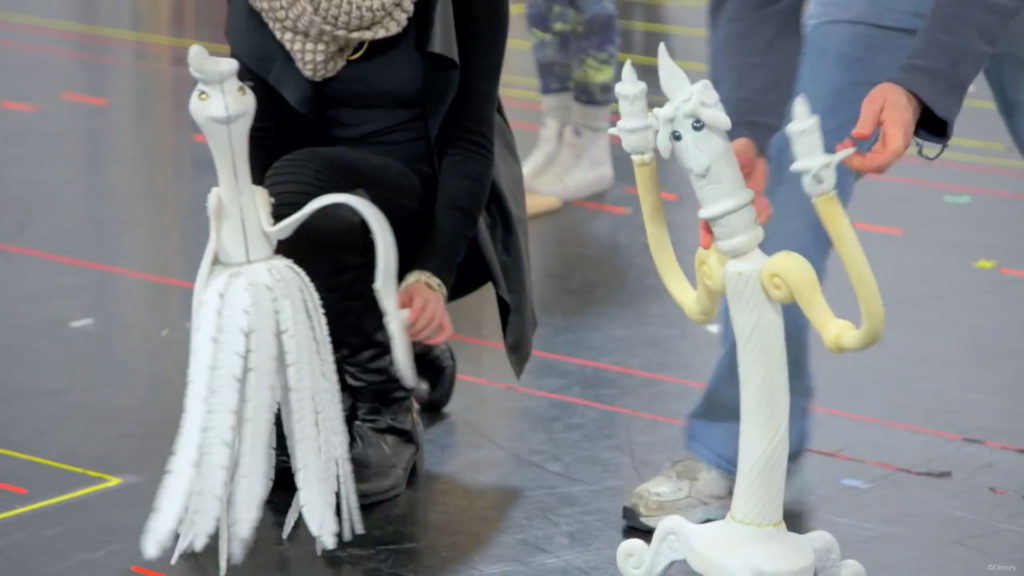 Production appears to be well underway in Toronto preparing for a November debut. 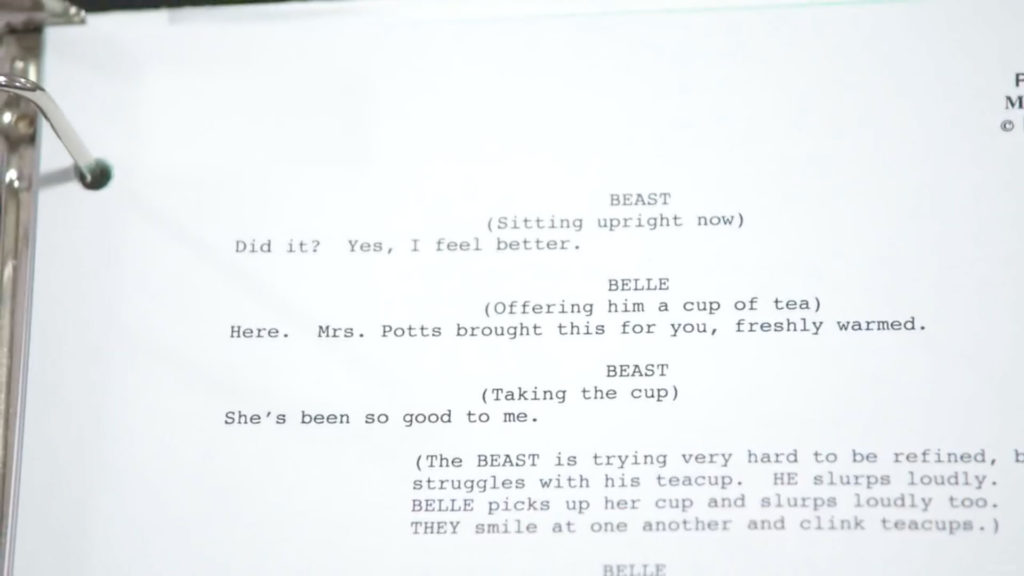 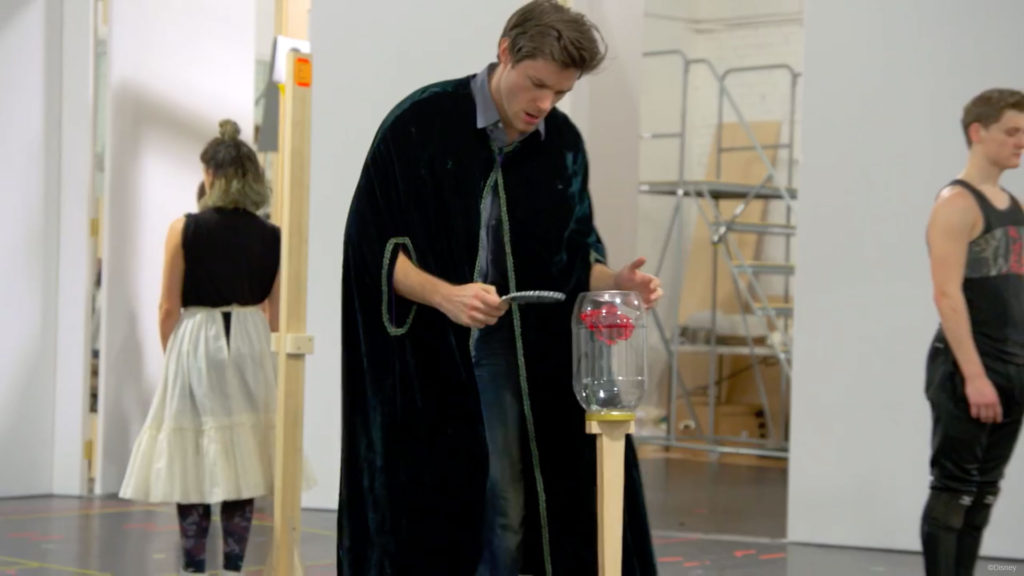