Earlier this month, Adventures by Disney embarked on the inaugural Rhine River Cruise aboard the AmaWaterways AmaKristina. The voyage started on April 8th in Basel, Switzerland visited France and Germany before making its final stop in Amsterdam. This particular sailing was limited to Disney Vacation Club members. 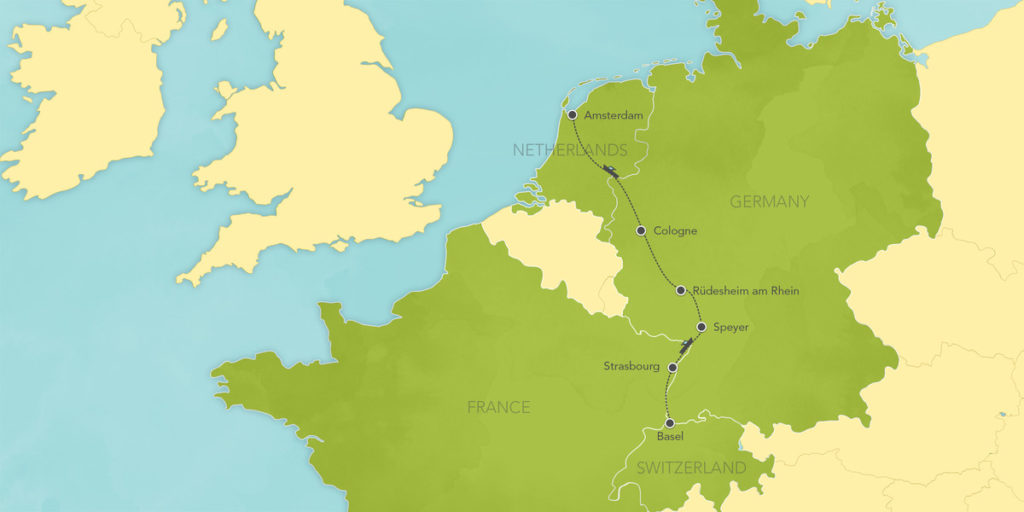 Below you will find the personal navigators or as they are called on the ABD river cruises the Daily Adventurer for each day of the voyage. Special thanks to Mike Melton for sharing this information.

If you have any Daily Adventurers from Adventures by Disney river cruises that you would be willing to share, please send me an email or upload the files directly using our upload form.