I think we will all agree last night’s Super Bowl was a tale of two halves (mostly) that ended with a historic finish. Ok, maybe not for those who had ties to Atlanta. During the one-sided first half Disney and Marvel shared new trailers for their respective May blockbuster releases.

First up, the Guardians of the Galaxy Vol. 2 Big Game Spot which included a great poster of the cassette tapes. Kids… cassette tapes are what we used to listen to music we dubbed from other cassettes or recorded off the radio. 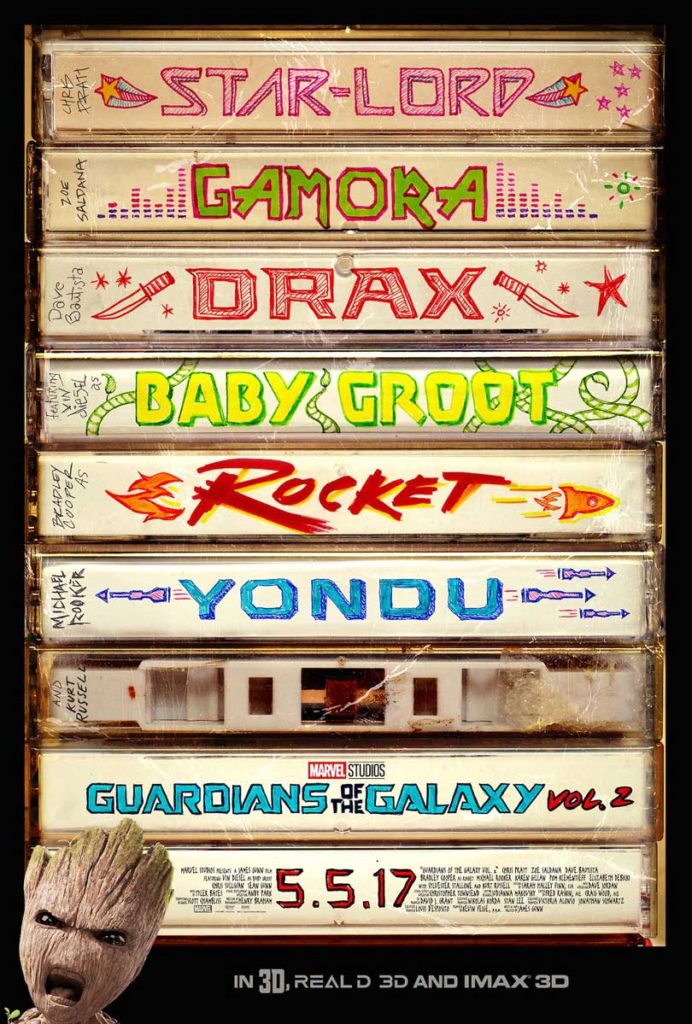 The second trailer, for Dead Men Tell No Tales continues to increase my excitement for the next fifth installment of the Pirates of the Caribbean franchise with the great use of Johnny Cash’s Ain’t No Grave driving the spot.

Johnny Depp returns to the big screen as the iconic, swashbuckling anti-hero Jack Sparrow in the Pirates of the Caribbean: Dead Men Tell No Tales. The rip-roaring adventure finds down-on-his-luck Captain Jack feeling the winds of ill-fortune blowing strongly his way when deadly ghost sailors, led by the terrifying Captain Salazar (Javier Bardem), escape from the Devil’s Triangle bent on killing every pirate at sea – notably Jack. Jack’s only hope of survival lies in the legendary Trident of Poseidon, but to find it he must forge an uneasy alliance with Carina Smyth (Kaya Scodelario), a brilliant and beautiful astronomer, and Henry (Brenton Thwaites), a headstrong young sailor in the Royal Navy. At the helm of the Dying Gull, his pitifully small and shabby ship, Captain Jack seeks not only to reverse his recent spate of ill fortune, but to save his very life from the most formidable and malicious foe he has ever faced. 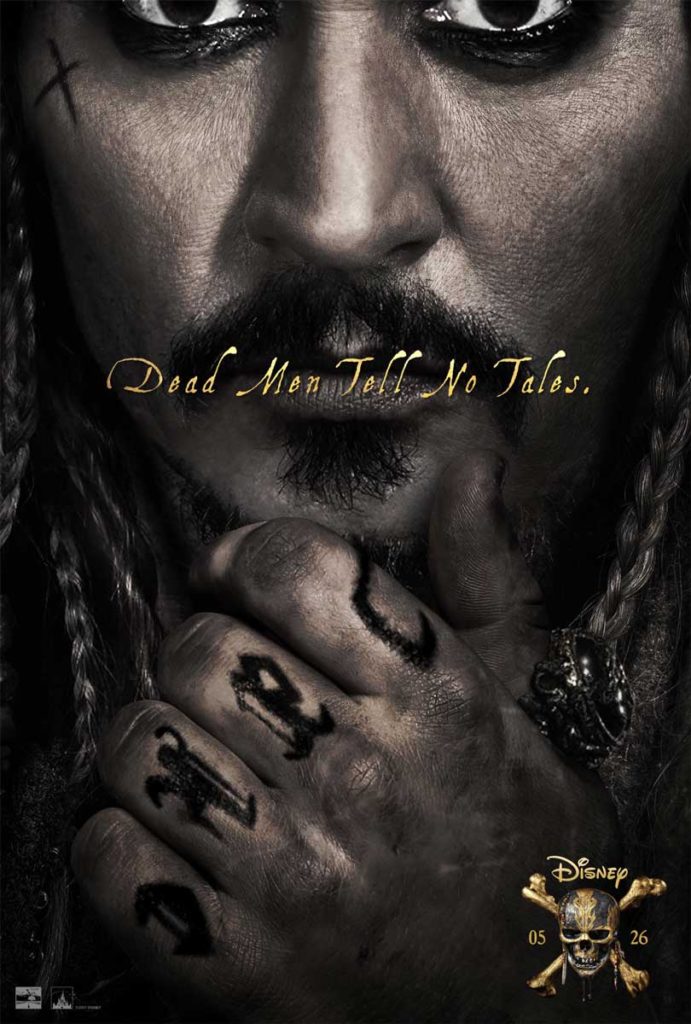 Pirates of the Caribbean Dead Men Tell No Tales sails into theaters this Memorial Day weekend with a May 26, 2017 release date.

What did you think about these films? Do you plan to see them opening weekend or wait for a summer upcoming cruise?