With the recent success and expansion of Star Wars Day at Sea on the Disney Fantasy, Disney Cruise Line will feature a Marvel Day at Sea during 2017 Disney Magic Sailings from New York. Passengers will be able to celebrate the epic adventures of the legendary Super Heroes and Super Villains from the Marvel Universe during a brand-new, day-long celebration: Marvel Day at Sea. The seven special voyages on the Disney Magic will depart from New York City in the fall of 2017. 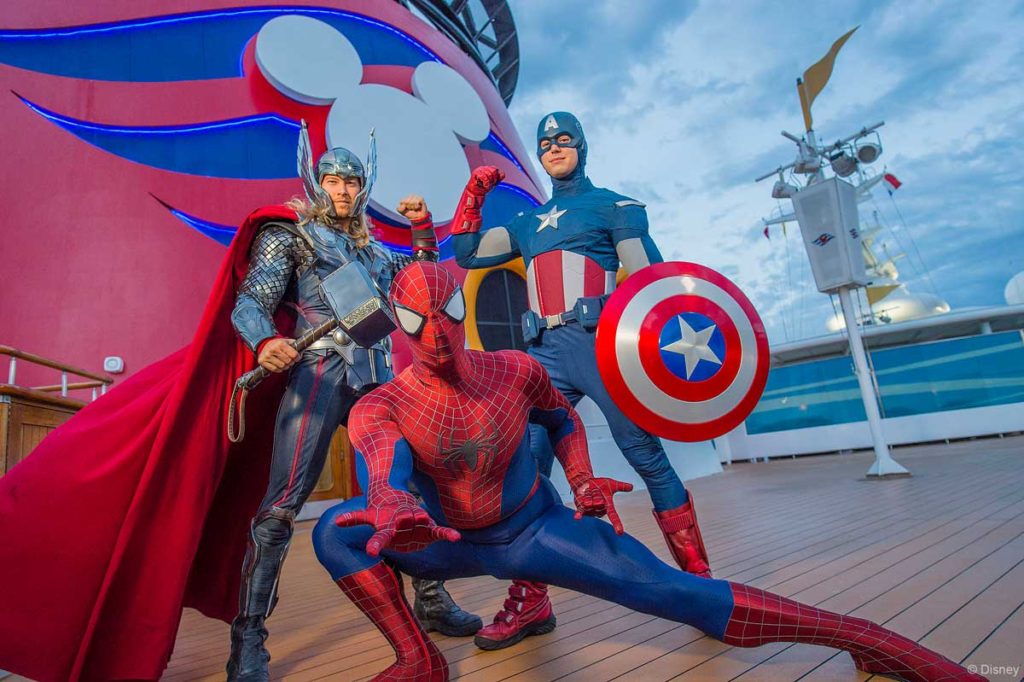 Marvel Day at Sea combines the thrills of renowned Marvel comics, films and animated series, the excitement of a Disney Cruise to summon everyone’s inner Super Hero for the adventures that lie ahead during this unforgettable day at sea.

Occurring on one action-packed day during each of the seven Disney Magic sailings, guests are transported to a new realm of possibilities when the Marvel Universe assembles on the ship. The event features all-day entertainment including exclusive interactions with some of the mightiest Marvel Super Heroes and the menacing foes that oppose them, an extraordinary deck party, Marvel-themed youth activities, special merchandise and unique food and beverage offerings. 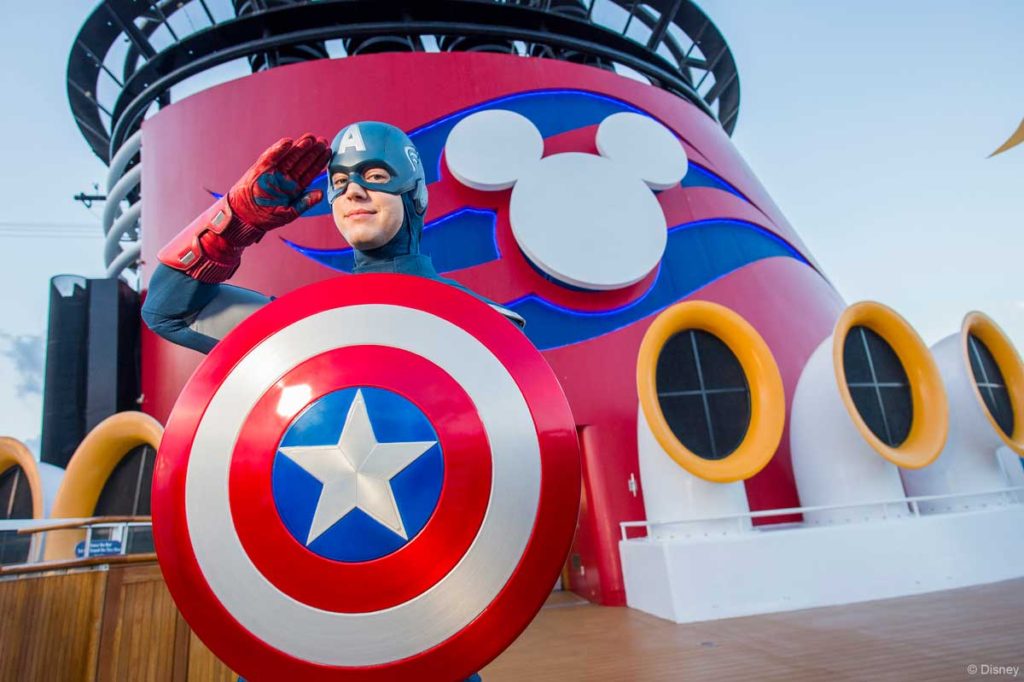 Also featured are exclusive at-sea screenings of fan-favorite films from the Marvel Cinematic Universe including the newest theatrical releases, as well as viewings of the Disney XD shows: Marvel’s Avengers Assemble, Marvel’s Ultimate Spider-Man and Marvel’s Guardians of the Galaxy. 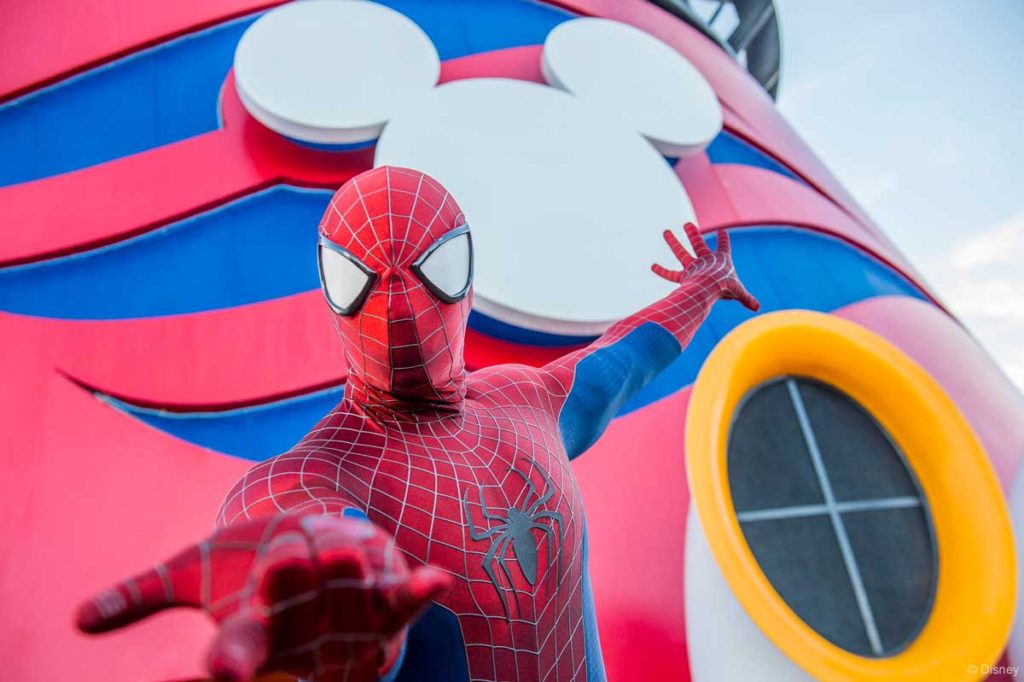 Marvel Day at Sea hosts an awesome mix of immersive entertainment that is sure to empower guests to unlock their hidden superhuman abilities as they assemble their own Super Hero community onboard the Disney Magic on this very special day. Highlights include: 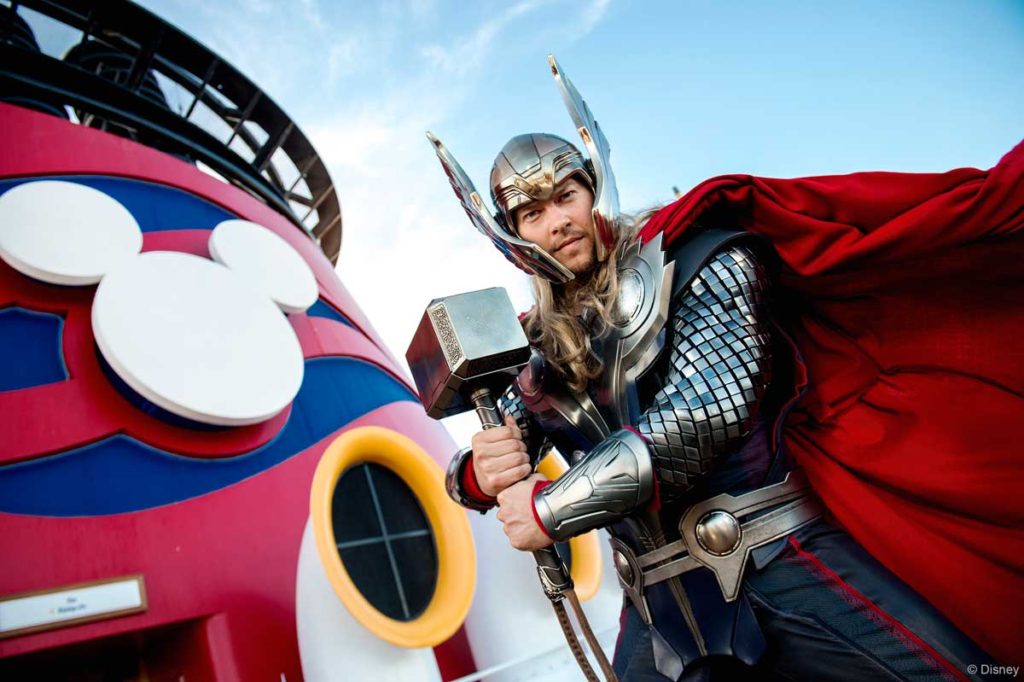 For young heroes-in-training, Marvel-themed games, activities and arts and crafts will be offered throughout the day in the Marvel’s Avengers Academy in the Oceaneer Club.

As you can see, most sailings will get an extra dose of magic with the addition of Halloween on the High Seas or Very MerryTime festivities.