In early 2014, Disney Cruise Line started to show their thanks by sending a small token of their appreciation to guests following each cruise. DCL commissioned artists to create a series of five exclusive Castaway Club art cards inspired by the Disney ships in each artist’s style.

In our original article we had a brief look at each art card and now, after collecting the set we have full scans to share. For those of you that quickly purge junk mail from your mailbox keep keep an eye out for the following Castaway Club thank you envelope. 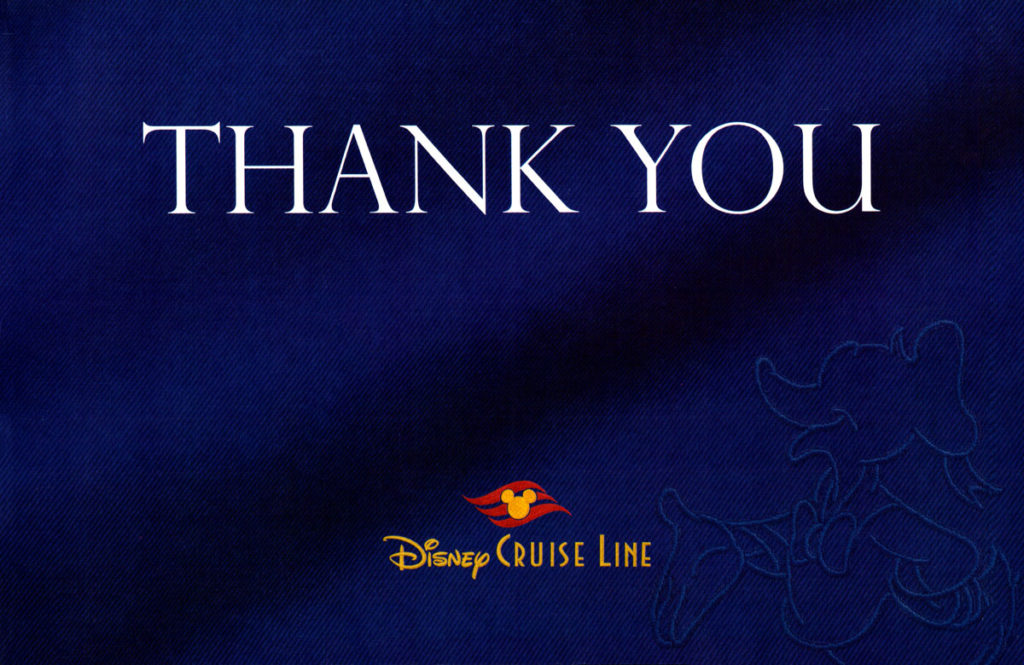 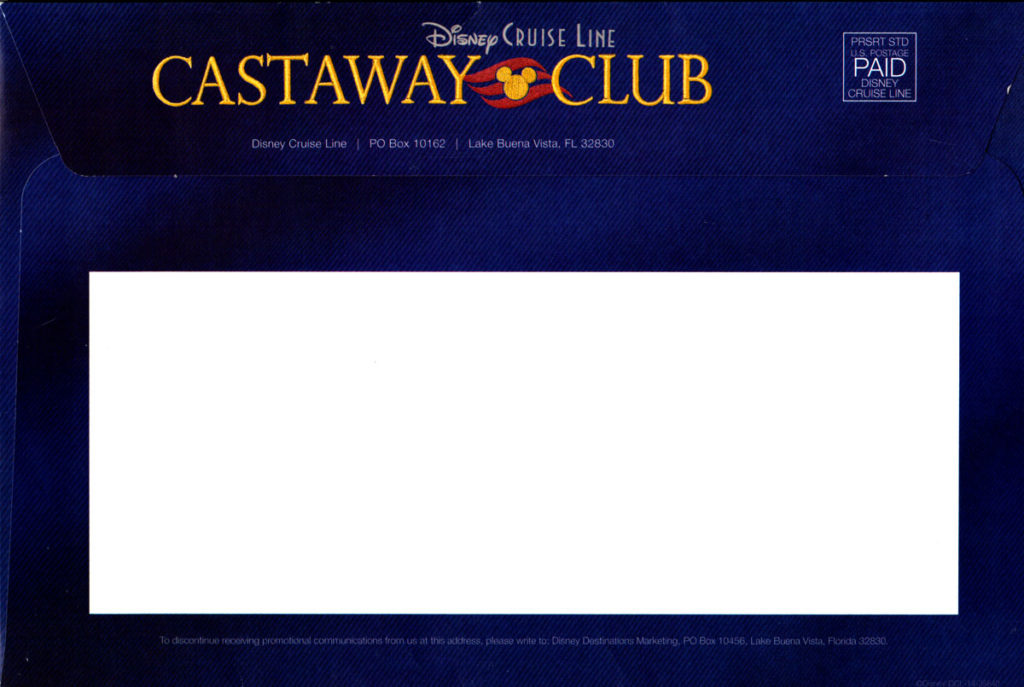 Inside the envelope, DCL includes a brief note boiler plate note thanking you for your most recent voyage. 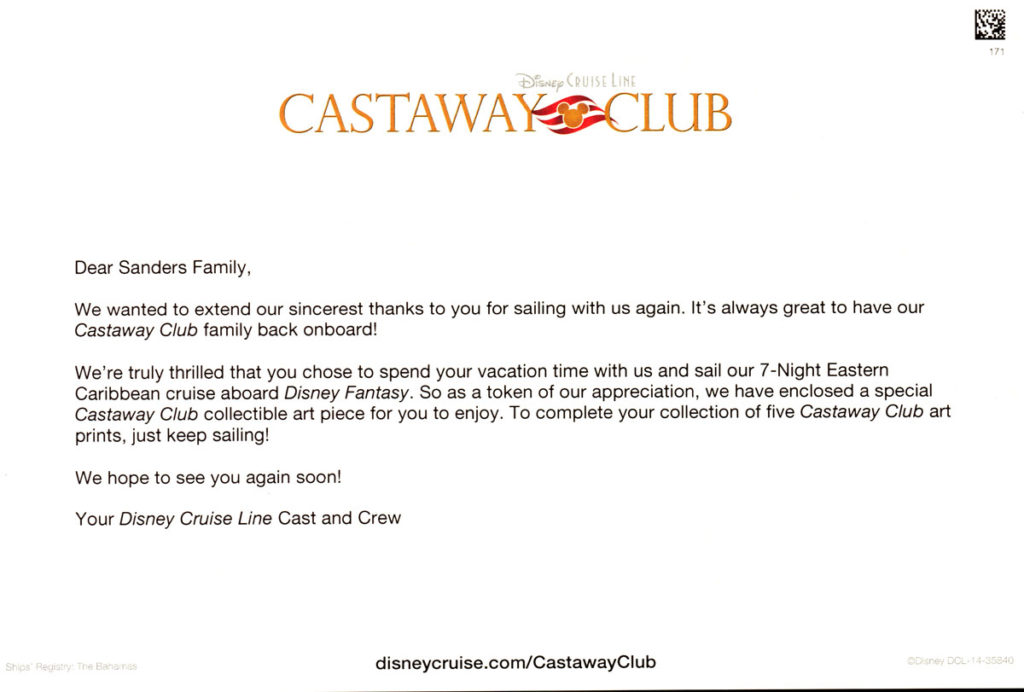 Each print comes with a vellum sheet with information on each artist. 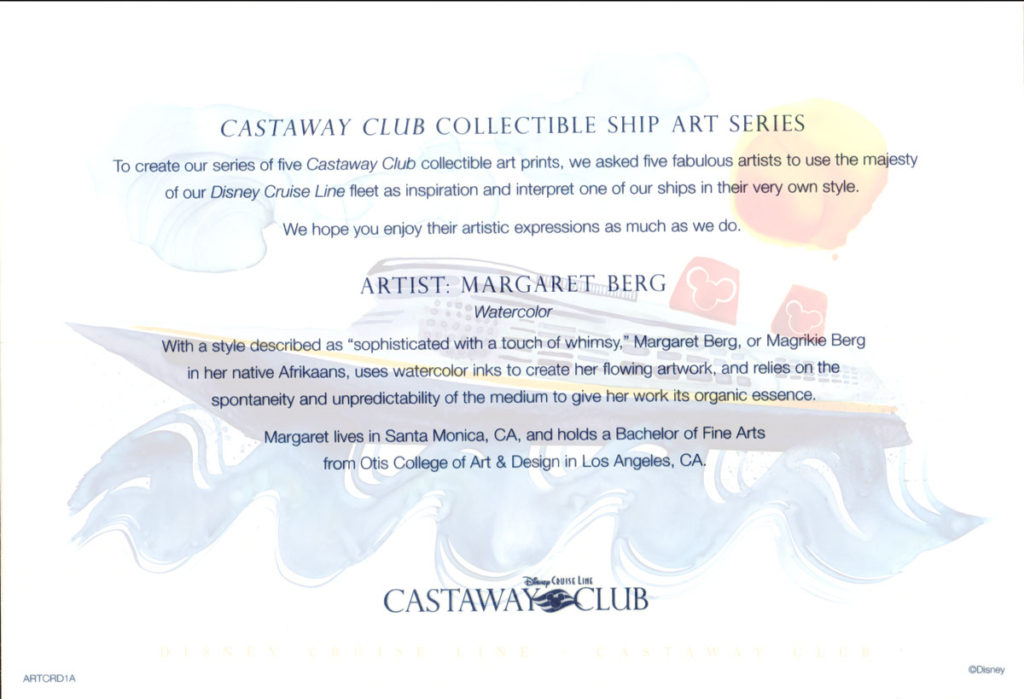 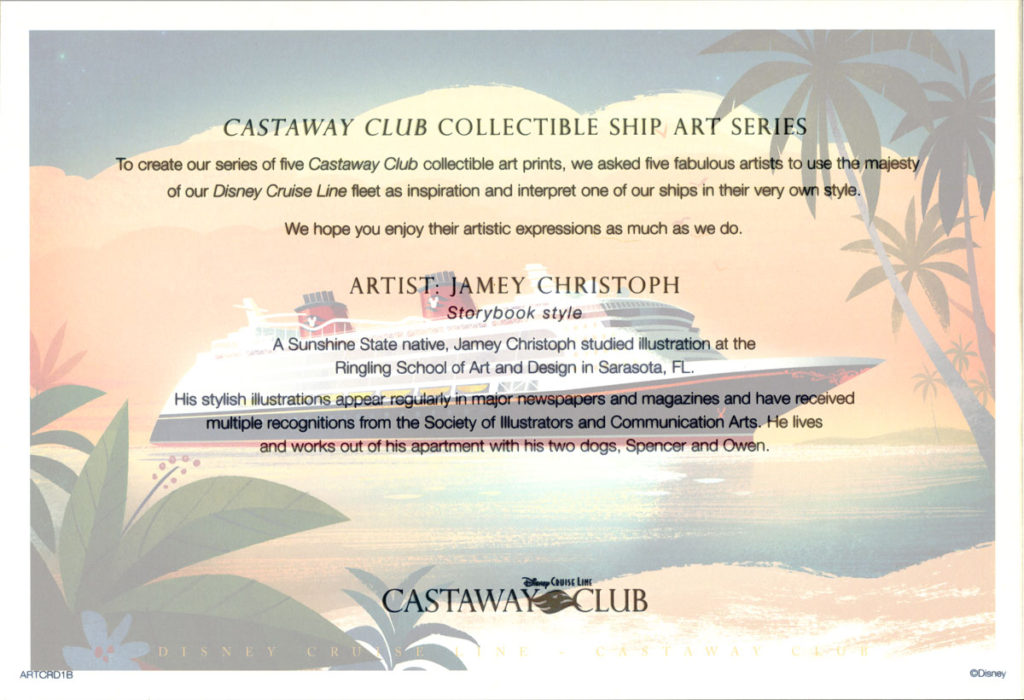 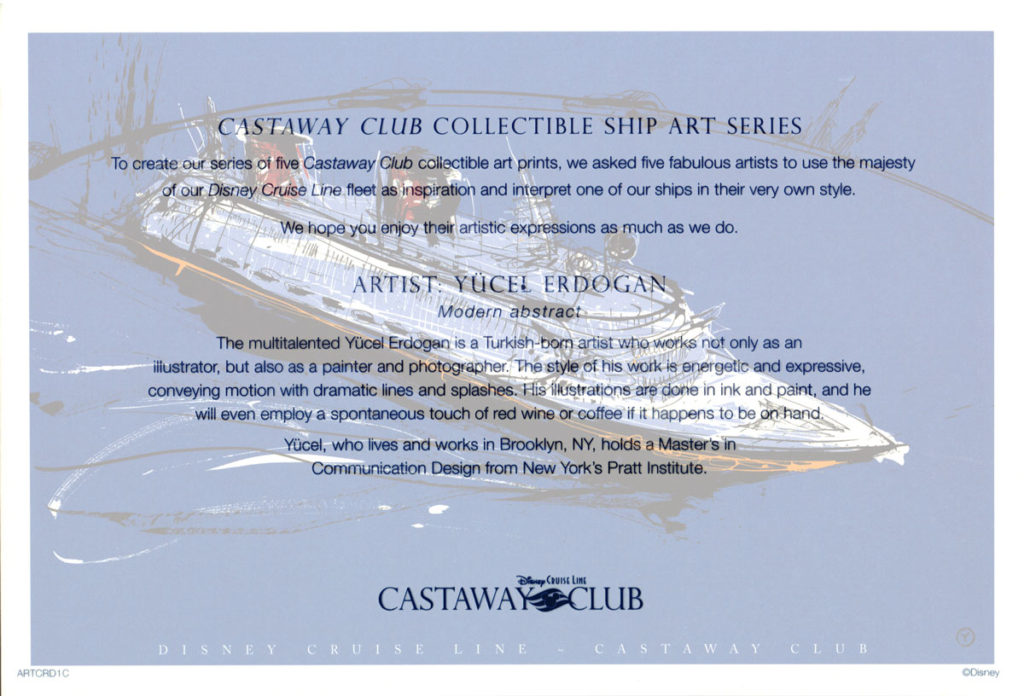 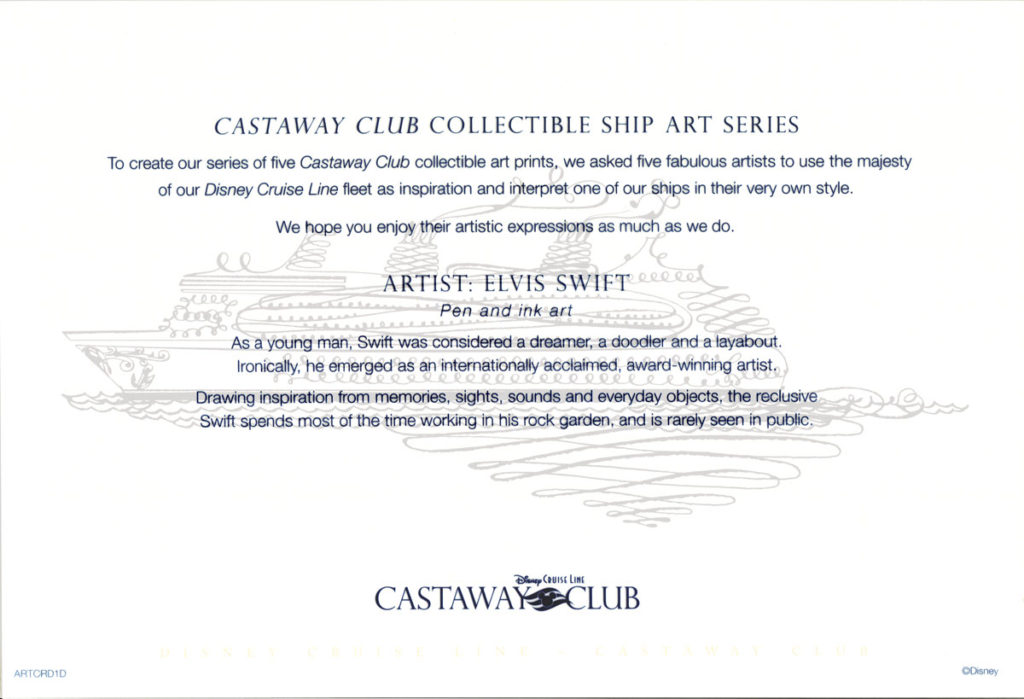 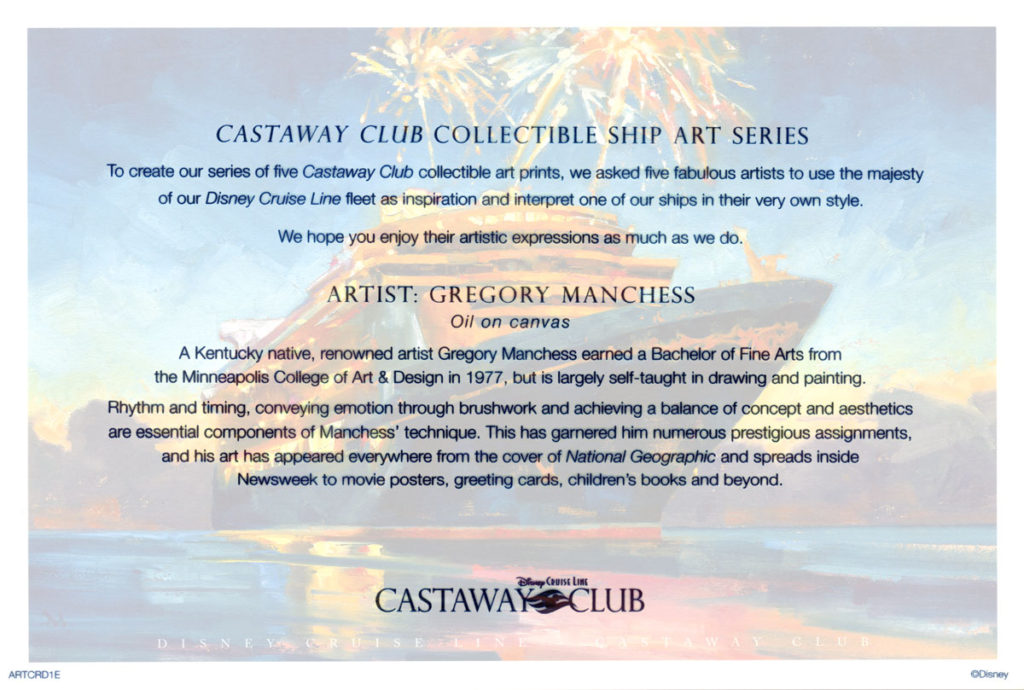 Below you will find each of the five Castaway Club collective art prints with the information from he vellum sheet.

With a style described as “sophisticated  with a touch of whimsy,” Margaret Berg, or Magrikie Berg in her native Afrikaans, uses watercolor inks to create her flowing artwork, and relies on the spontaneity and unpredictability of the medium to giver her work its organic essence.

Margaret lives in Santa Monica, CA, and holds a Bachelor of Fine Arts from Otis College of Art & Design in Los Angeles, CA. 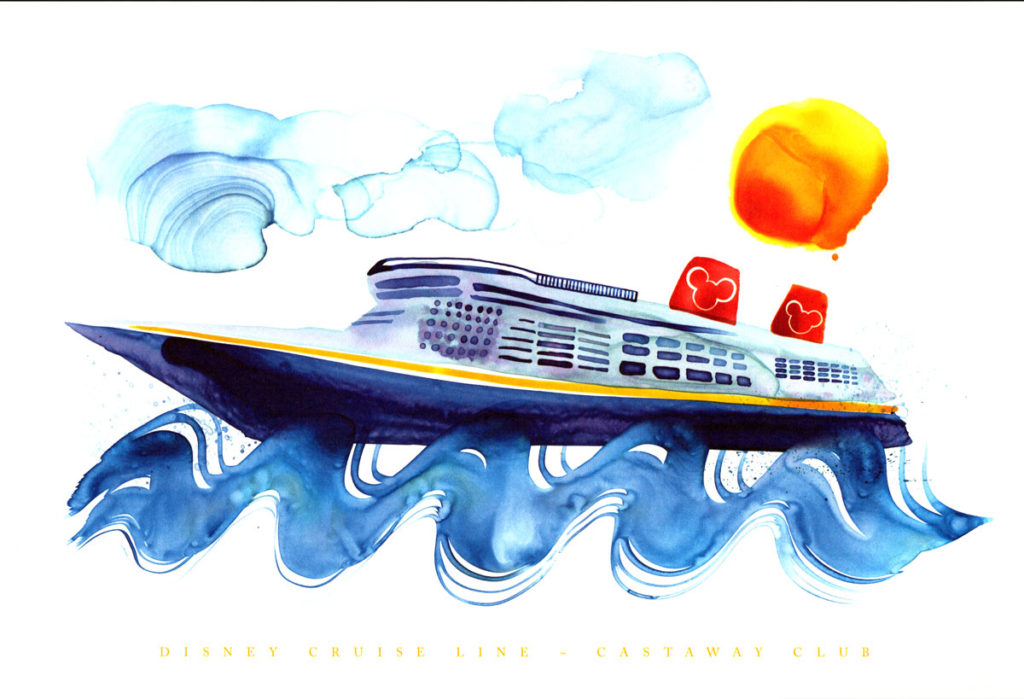 A Sunshine State native, Jamey Christoph studied illustration at the Ringling School of Art and Design in Sarasota, FL.

His stylish illustrations appear regularly in major newspapers and magazines and have received multiple recognitions from the Society of Illustrators and Communication Arts. He lives and works out of his apartment with his two dogs, Spencer and Owen. 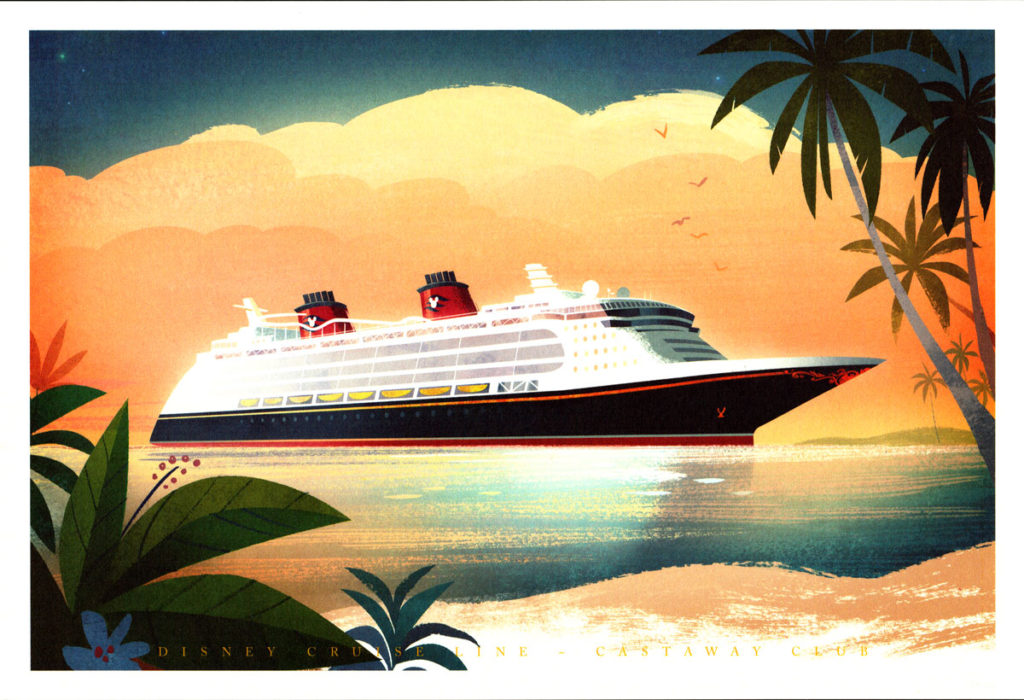 The multitalented Yucel Erdogan is a Turkish-born artist who works not only as an illustrator, but as a painter and photographer. The style of his work is energetic and expressive, conveying motion with dramatic lines and splashes. his illustrations are done in ink and paint, and he will even employ a spontaneous touch of red wine or coffee if it happens to be on hand.

Yule, who lives and works in Brooklyn, NY, holds a Master’s in Communication Design from New York’s Pratt Institute. 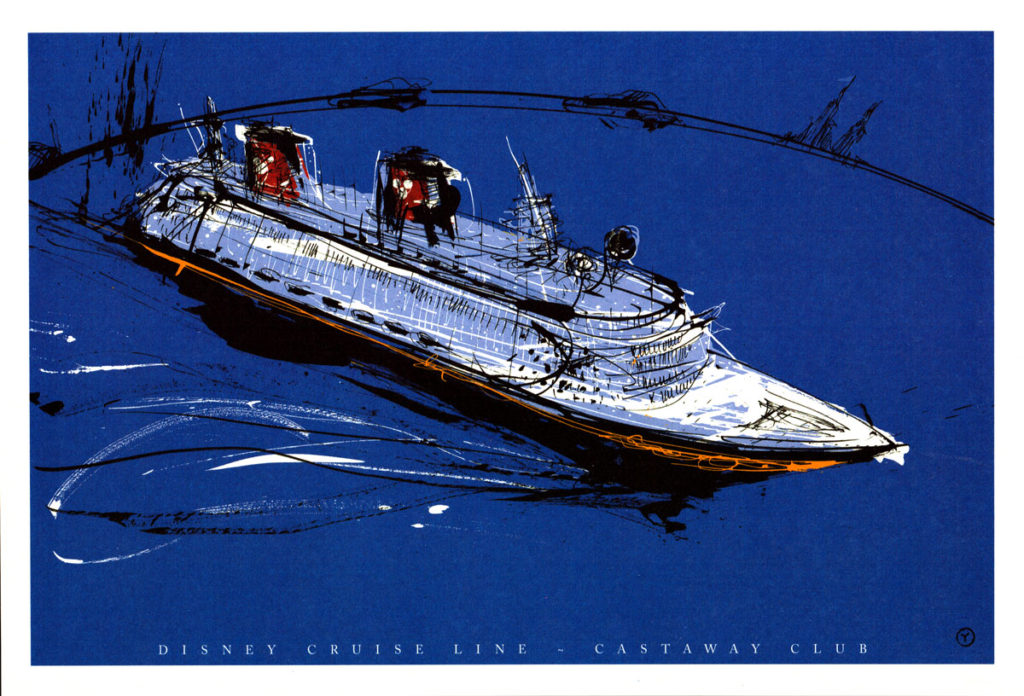 As a young man, Swift was considered a dreamer, a doodler and a layabout. Ironically, he emerged as an internationally acclaimed, award winning artist.

Drawing inspiration from memories, sights, sounds and everyday objects, the reclusive Swift spends most of the time working in his rock garden, and is rarely seen in public. 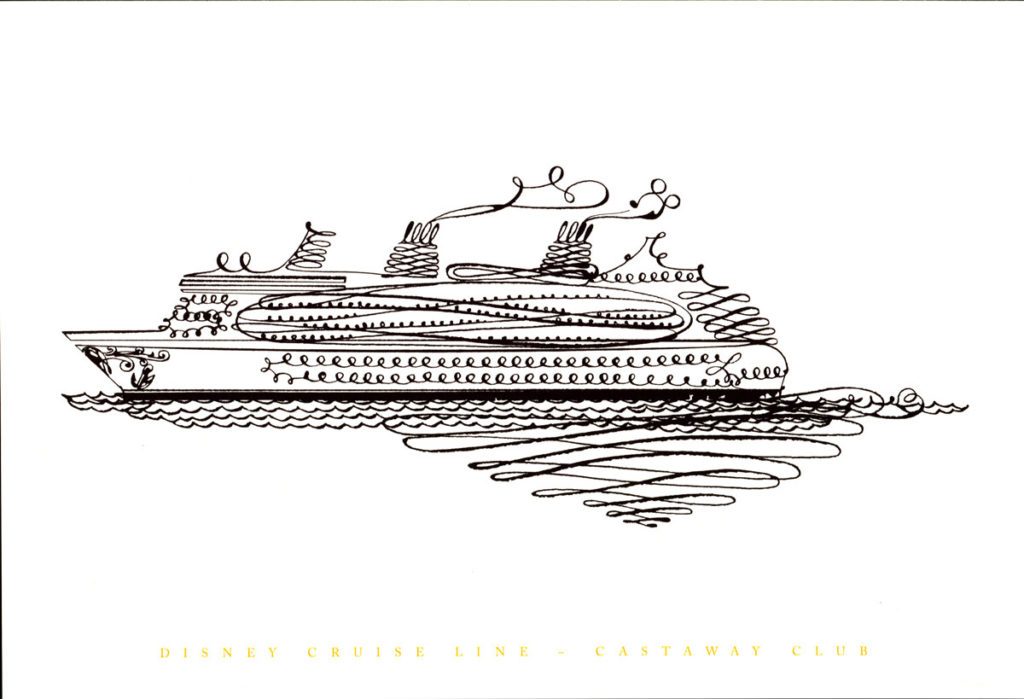 A Kentucky native, renowned artist Gregory Manchess earned a Bachelor of Fine Arts from the Minneapolis College of Art & Design in 1977, but is largely self-taught in drawing and painting.

Rhythm and timing, conveying emotion through brushwork and achieving a balance of concept and aesthetics are essential components of Manchess’ technique. This has garnered him numerous prestigious assignments, and his art has appeared everywhere from the cover of National Geographic and spreads inside Newsweek to movie posters, greeting cards, children’s books and beyond. 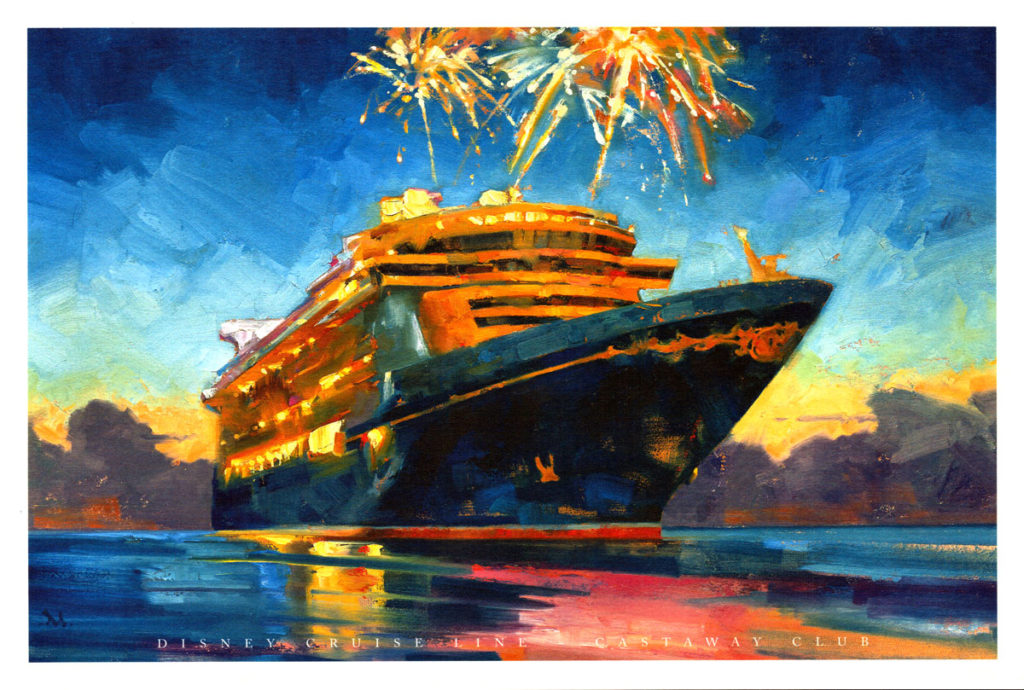 I really like the oil on canvas from Gregory Manchess. Which piece is your favorite?

Loading Comments...
We use cookies on our website. No, not the Eat Me Cookies from Alice in Wonderland, but the digital type that help us provide a better user experience.
If you continue to use this site you are accepting our cookie policy.AcceptRead more