Disney Cruise Line announced the return of Star Wars Day at Sea in 2017 aboard the Disney Fantasy. Along with the 7-Night Western Caribbean cruise, the day-long Star Wars celebration will now be included on the 7-Night Eastern Caribbean sailings. Additionally, the Western Caribbean itinerary will include another port of call, Falmouth, Jamaica. During the 2016 sailings, Falmouth was replaced with an additional day at sea. In 2017, the number of sailings will more than double with a total of 15 Star Wars Day at Sea sailings on the Disney Fantasy. 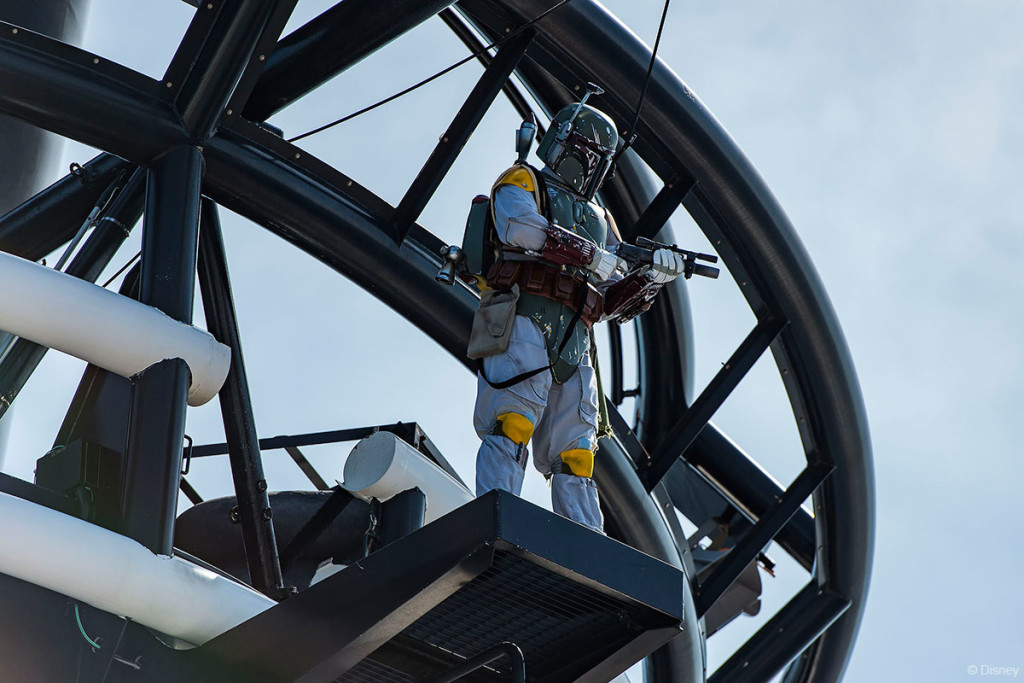 Each sailing will feature a full day of dark side and light side fun, including official appearances of Star Wars characters, a deck party and fireworks, Star Wars-themed family and youth activities, at-sea screenings of Star Wars films, unique food and beverage offerings, and special merchandise.

Throughout the day, Star Wars Younglings, Padawans and Jedi Masters alike can enjoy the immersive, intergalactic entertainment, including: 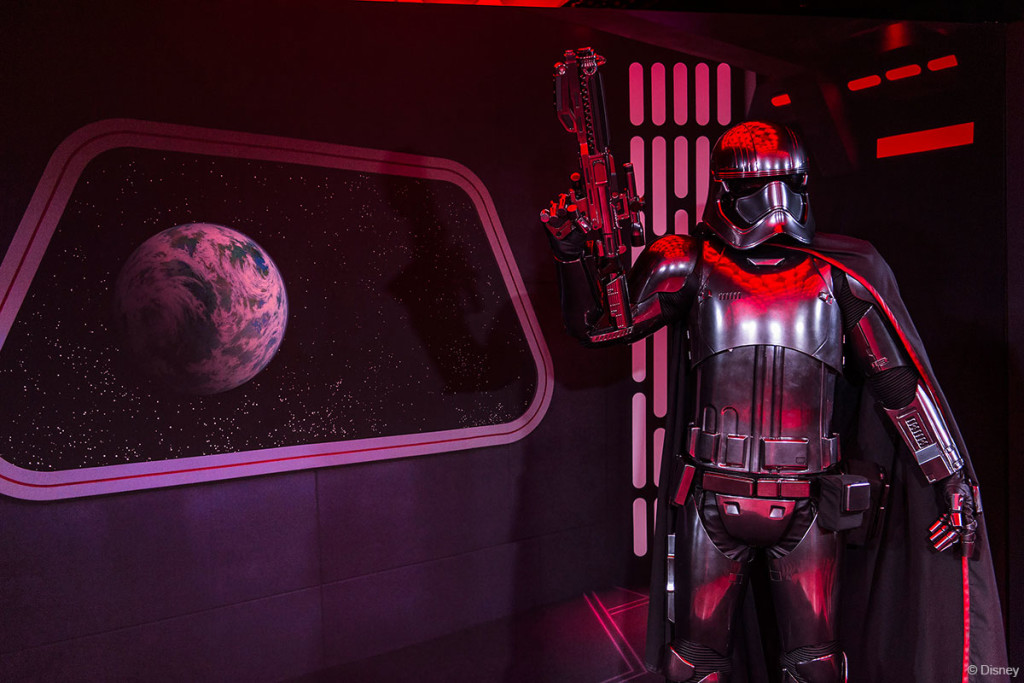 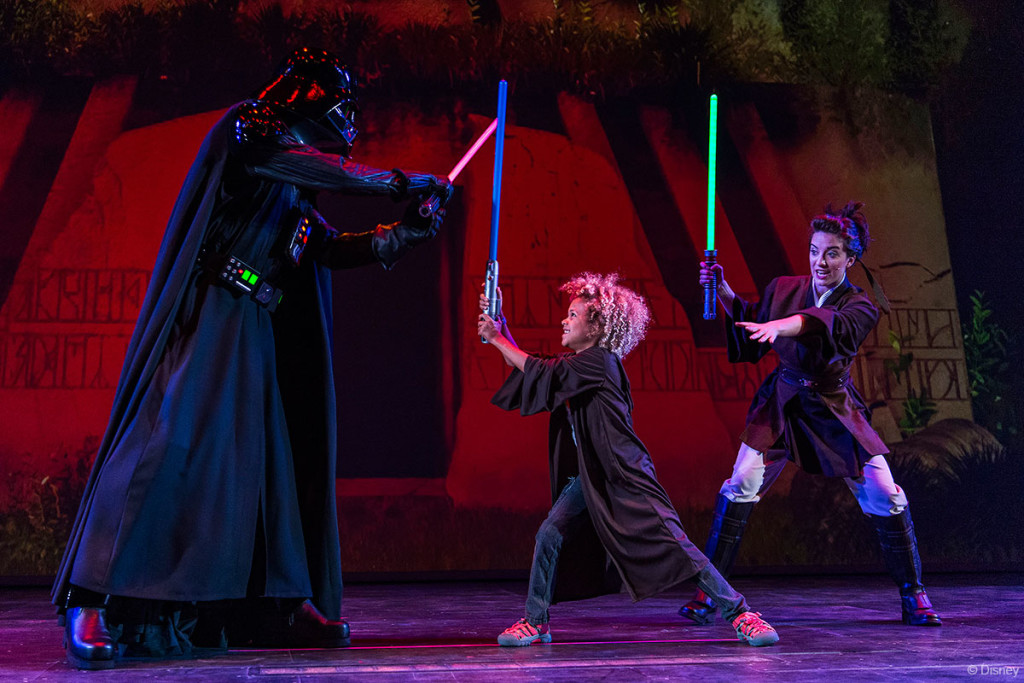 Younglings Use Their Power 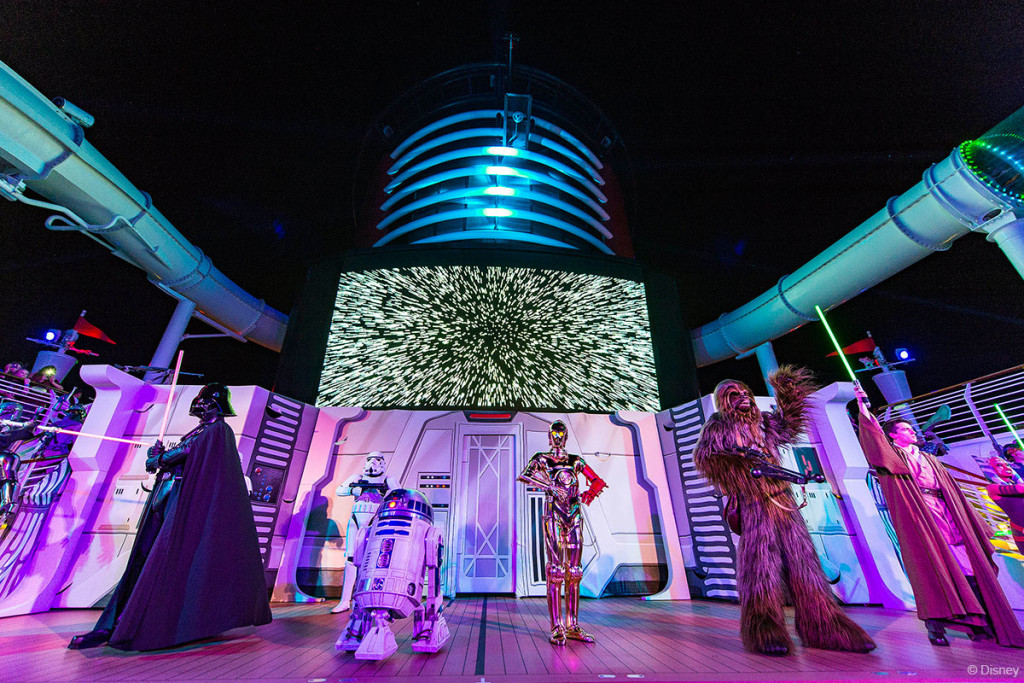 “Our guests keep telling us that Star Wars Day at Sea is an experience they’ll never forget, that it’s a thrill of intergalactic proportions,” said Karl L. Holz, president of Disney Cruise Line. “In response to guest demand, we’re pleased to create even more Star Wars memories aboard the Disney Fantasy in 2017 with an expanded schedule of these special sailings. Clearly, the Force is alive and well on the high seas!”

Are you going to book one of these Star Wars Day at Sea cruises? For those who experienced the 2016 version, do you echo Holz’s statement? Will you book again?