According to a tweet from Mouse World Travel, the Disney Fantasy rescued 10 people from a sailboat in distress while sailing north of Cuba on her way to Castaway Cay. The Disney Fantasy is on the sixth day of a 7-Night Western Caribbean Cruise with Star Wars Day at Sea.

From the images below, it appears the mast may have broken.

@TheDCLBlog Disney Fantasy has rescued 6 men off a white sail boat. Our agent Lisa Warner is onboard. pic.twitter.com/D8icj32qfu

@TheDCLBlog Another view of the sailboat – appears to have a broken sail. pic.twitter.com/nG4Np5yRNy

The Disney Fantasy is scheduled to visit Castaway Cay on Friday and return to Port Canaveral on Saturday.

For some more photos of the rescue chech out the website BehindTheThrills.com. They also published the following video. 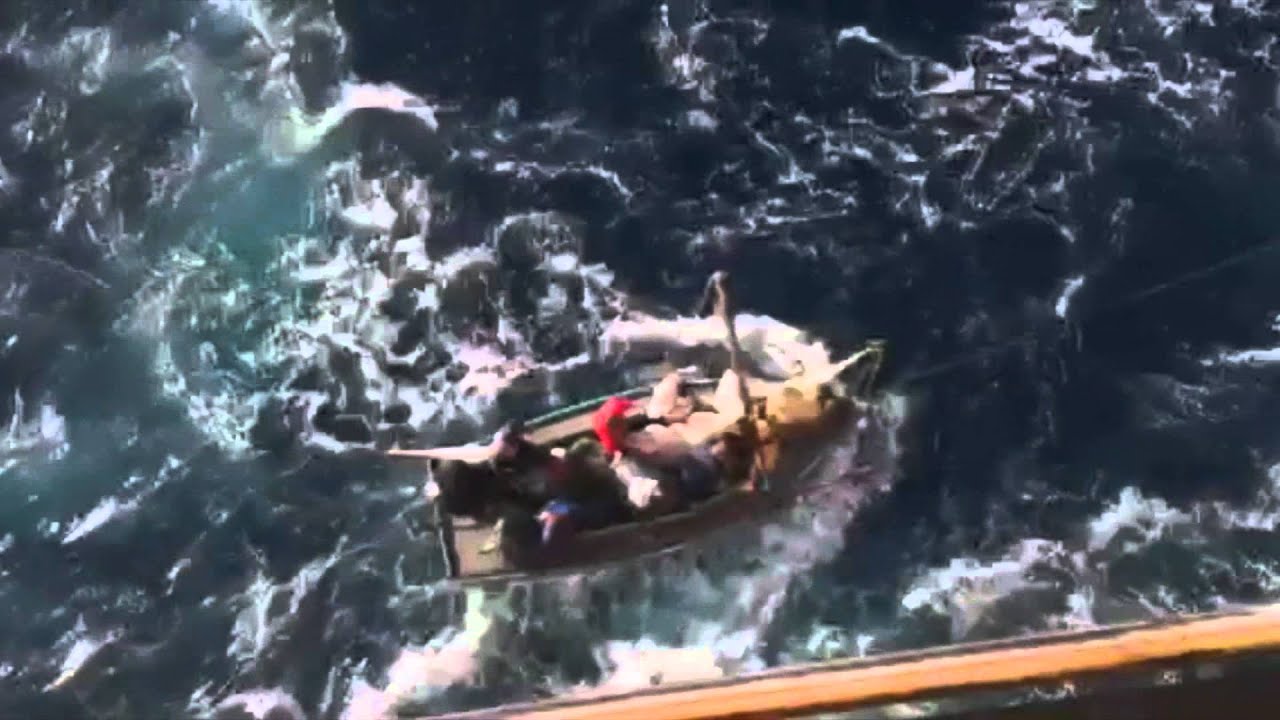