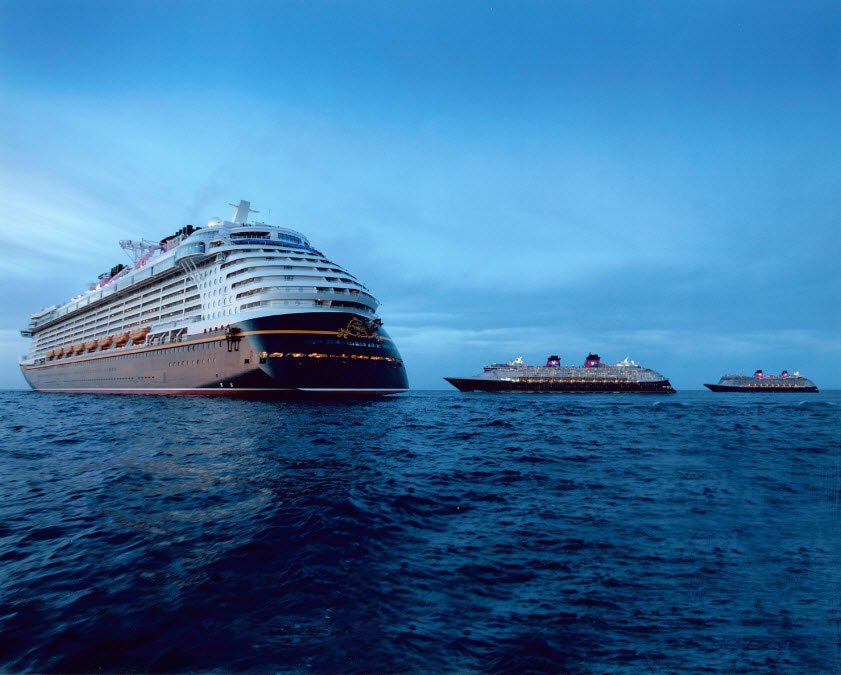 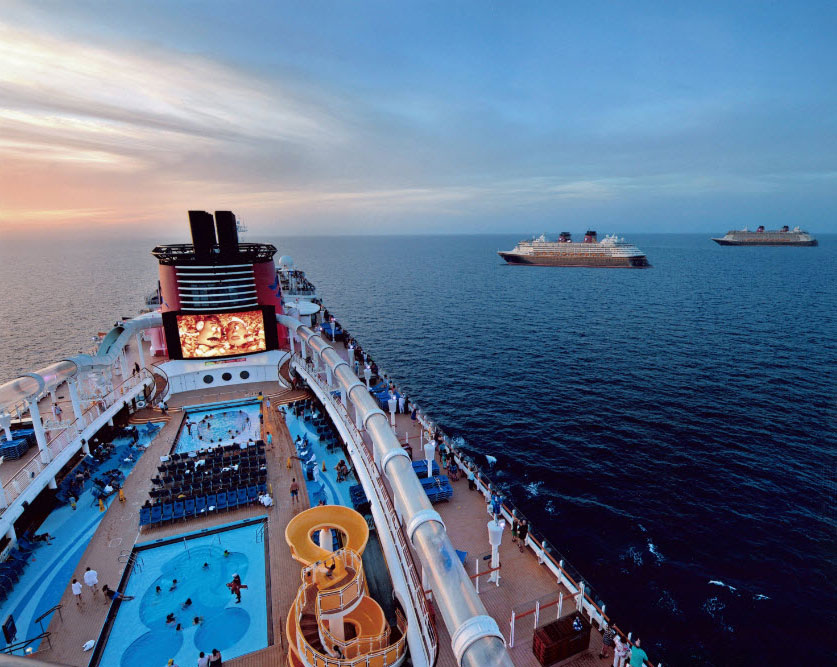 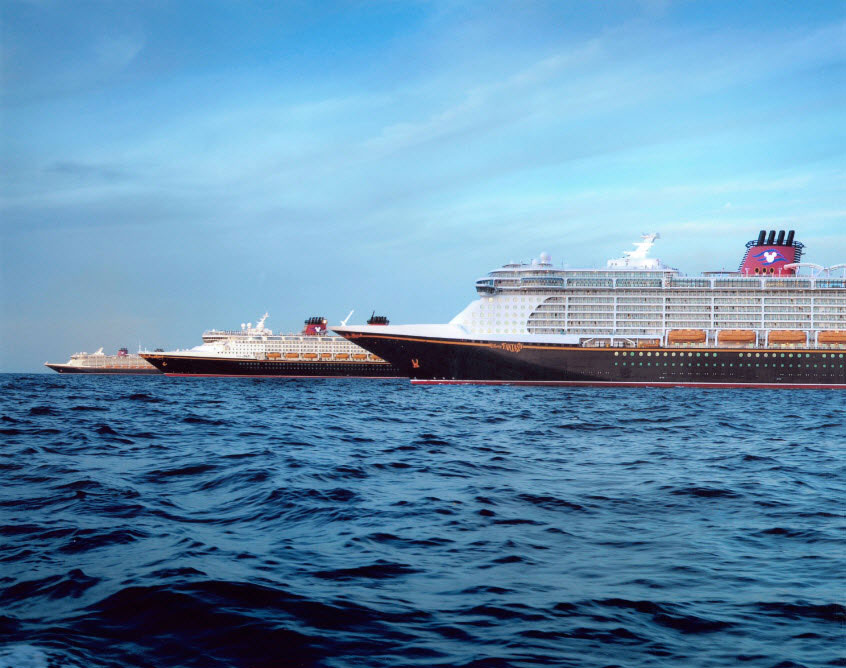 Below is a video video of the horn battle. If you have have a video and would like to share send me the link and I will add it to the post.