Earlier today over on the Disney Parks Blog, Disney Cruise Line revealed a couple changes planned for the Disney Magic during her fall dry dock. The the changes announced (plus the one unannounced) are centered around the forward funnel area which saw a major change during the last dry dock with the addition of the AquaDunk. Basically, Disney announced Bibbidi Bobbidi Boutique will be added to Deck 10 which it already exists to some extent and Edge will be moving to Deck 9. For now, Disney is keeping the Concierge Lounge on Deck 10 a secret. What will happen to the void left by the Edge on deck 2 was not mentioned, but based on recent experiences an expanded guest laundry room would be beneficial enhancement.

The biggest change announced today is that dungeon that is currently Edge, the tween-exclusive space on deck 2 will be relocated to Deck 9 Midship. 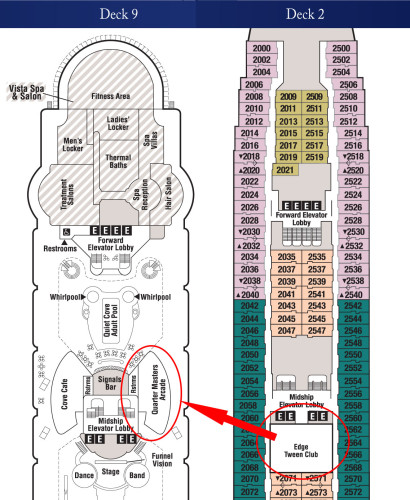 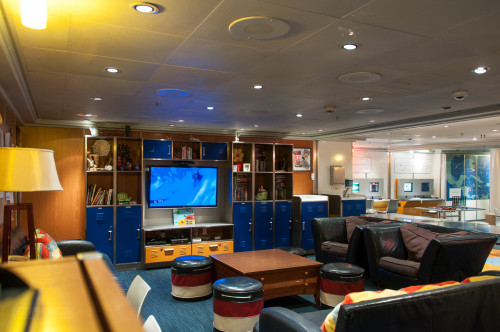 The exact location was not revealed, but the likely casualty will be Quarter Masters Arcade. It is not unprecedented since the arcade on the Disney Dream will be repurposed later this year into Vanellope’s Sweets & Treats. The all new Edge will feature high-tech gaming stations and a dance floor.

The Disney Magic will be getting a Bibbidi Bobbidi Boutique for guests ages 3 to 12 on Deck 10 Midship. In reality this is already partially completed (if not complete) as Anna & Elsa’s Boutique.

The Bibbidi Bobbidi Boutique sign is up in area outside the doors which are located next to the entrance to Vibe. 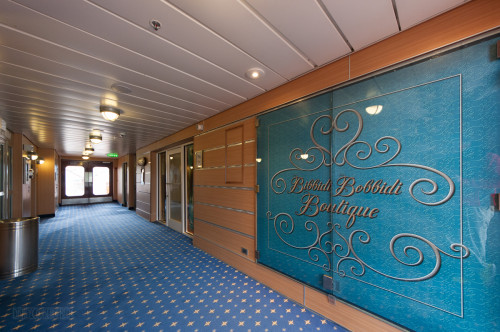 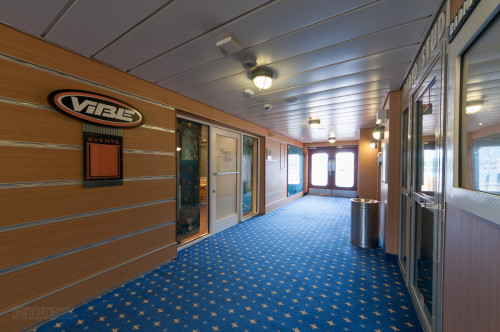 I believe Anna & Elsa’s boutique was available as far back as the Eastbound Transatlantic cruise with the following packages.

It is unclear if this will just be rebranded during dry dock or if DCL has surprise in store. I’m thinking it will just drop the Frozen tie in or even stay the same with both names being used for true synergy and frozenication with an expanded menu of BBB and Pirate makeovers. 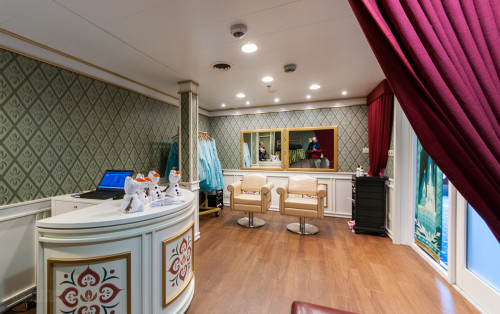 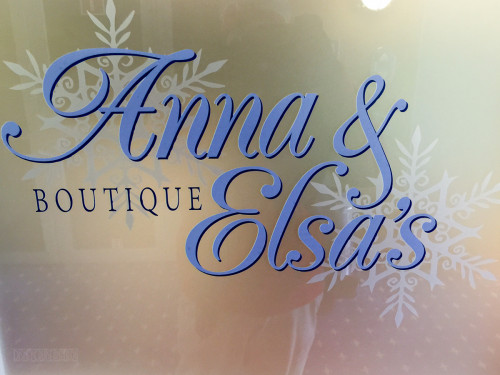 Rumors have been swirling for some time with regard to a Concierge Lounge on the Disney Magic with area above the Cove Cafe being the location. Think Outlook Café on the Disney Wonder, but exclusive to concierge guests.

Just last week when I took the pictures of Anna & Elsa’s Boutique, I also captured what is currently the Radio Studio with the windows covered up. Earlier today, I had a conversation on Twitter with a guest that was also on the 11-night cruise who spoke with a representative from the concierge team who confirmed it was being added above the Cove Café on Deck 10 which would be the Radio Studio space. The only insight that was given is that the lounge would be similar to those on the Dream and Fantasy. 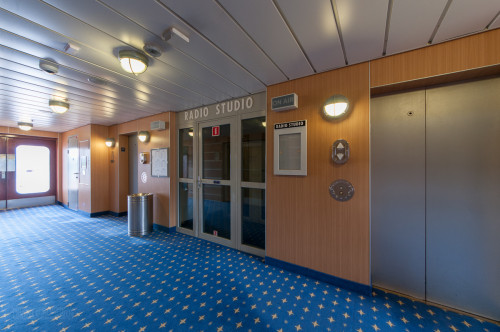 The Disney Magic will finish her short Mediterranean season on September 5, 2015 and (presumably) head to Cadiz for a 2-week dry dock. The first guests will get to experience these enhancements beginning with the 11-Night Westbound Transatlantic Cruise from Barcelona on September 19, 2015 which will take guests to Funchal and Castaway Cay before arriving in Miami.

One in Miami, the Disney Magic will sail 4-Night Bahamian cruises along with 5-Night Western Caribbean cruises through the end of January 2016.