On June 10, 2015, the Disney Magic arrived in Geiranger, Norway on day 5 of her first ever Norwegian Fjords cruise. Disney photographer, Matt Stroshane, was set up before the ship arrived and captured the Magic’s arrival into the majestic fjord that inspired the fairytale kingdom of Arendelle from Frozen. 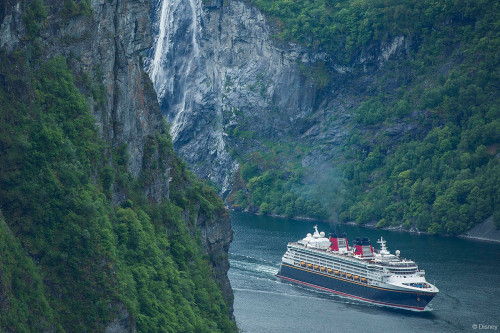 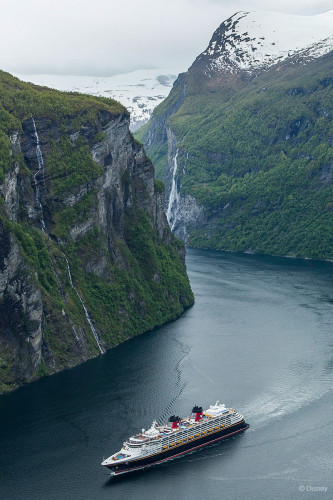 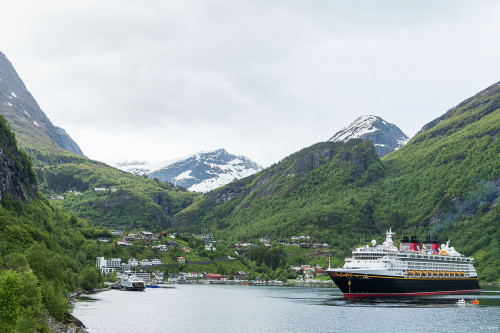 During the day, the Disney Magic was viewable from the Geirangerfjord Port Webcam. 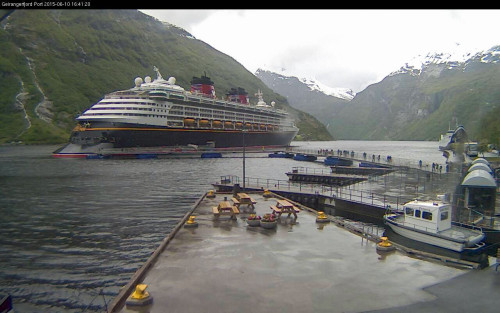 Yesterday, the Disney Magic made her first call to Alesund where guests had the opportunity to meet with Anna, Elsa and Kristoff during Port Adventure. Tomorrow, guests aboard the Magic will be part of her first visit Bergen.

Tucked away in the video are brief clips of the new Frozen scenes which have been added to Disney Dreams – An Enchanted Classic. 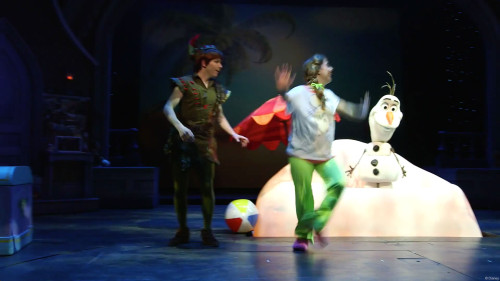 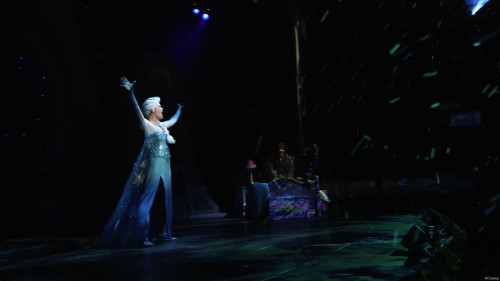 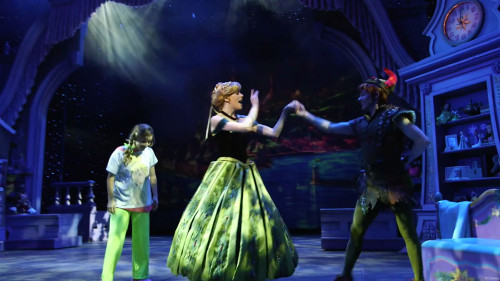