Guests sailing aboard the Disney Magic in Europe are encountering some new marvelous meet and greet opportunities. So far, Thor and Spider-man have joined the crew as recently as the first Norwegian Fjords cruise with meet and greet times listed in the Navigators.

Below are some photos of Thor and Spider-Man shared by Instagram user dvandenr. Thanks again for allowing us to share your Instagrams. 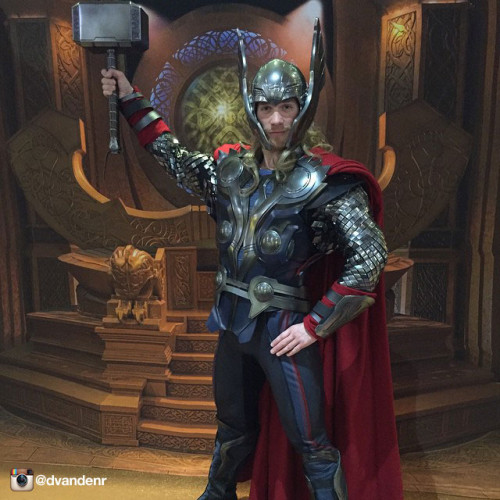 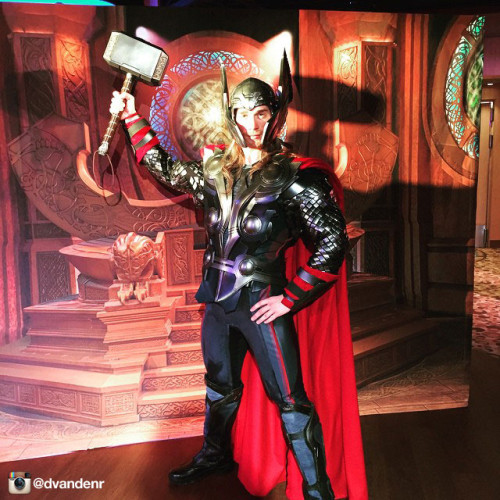 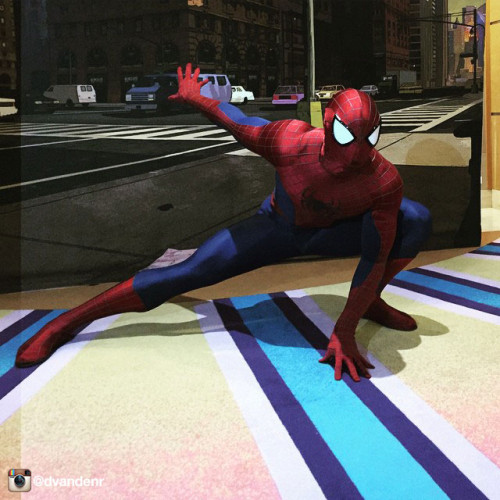 Captain America joined the crew of the Disney Magic in October 2013 following the ship’s re-imagination which saw the addition of the Avengers Academy. 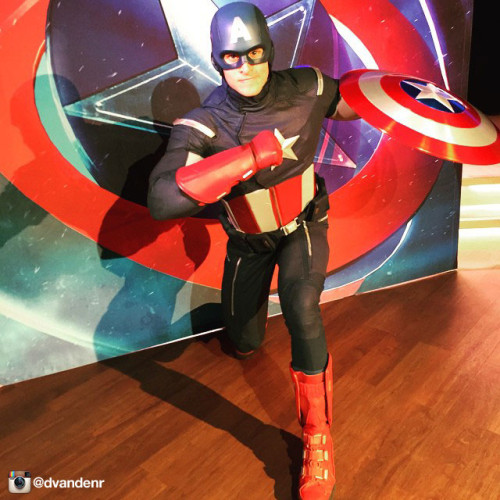 We’ve received some rumors about a month ago alluding to these new crew members. I would not be surprised to see additional Avengers appearing on the Disney Magic.