During last week’s Disney Cruise Line meet up we were shown a short behind the scenes look into the production of Tangled: The Musical. The new show has been rehearsing in Toronto since February. Today, the Disney Parks Blog shared the short behind the scenes clip of the production. If you watched our full video from last week’s event you may remember this clip, but this is a much better version. 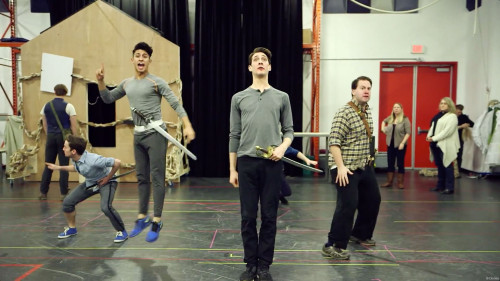 There have only been a couple pieces of concept art shown so far. In the behind the scenes video we now get to see concept art and a design model of inside Rapunzel’s Tower. 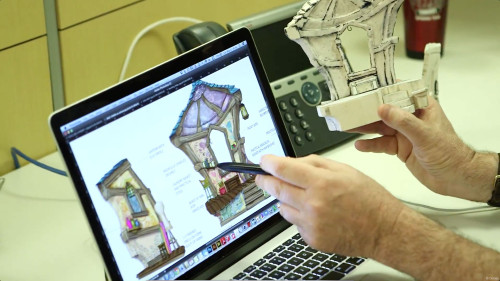 Another set design was show, but just barely… The interior of the Snuggly Duckling which will likely be the backdrop for I’ve Got A Dream. 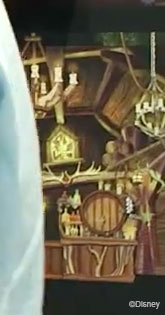 Last, but not least we have a look at Flynn and Rapunzel’s costumes. 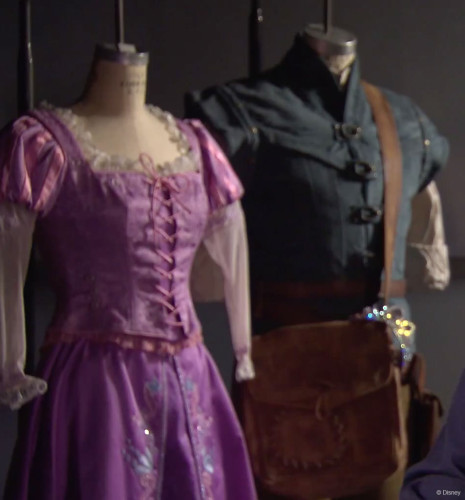 Oh, one more thing… The video has given us our best look at the official logo for Tangled: The Musical! 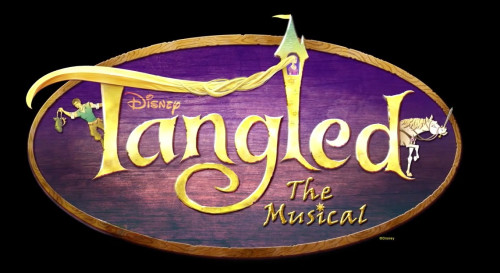 Tangled: The Musical will debut aboard the Disney Magic during the November 11, 2015 4-Night Bahamian Cruise on Disney Magic – Itinerary A from Miami with a stops at Nassau, Key West and Castaway Cay.