It was revealed last month, the staterooms aboard the Disney Wonder were being refreshed. From what we have heard, the project is being completed in stages with blocks of rooms taken out of service during each sailing.

Today, we received some pictures from Coby Rich who was fortunate enough to be assigned one of the refurbished staterooms during a recent cruise aboard the Disney Wonder.  As you can see, the stateroom looks just like the re-imagined staterooms aboard the Disney Magic. The beds are no longer able to separate, but they are elevated to allow for easy luggage storage. 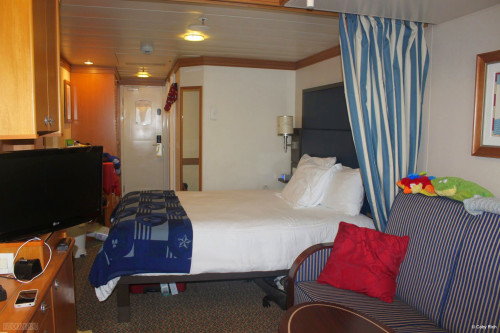 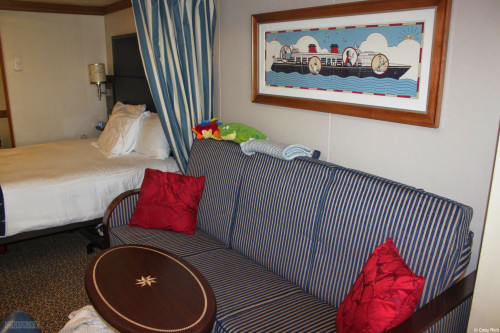 Another reader sent in a photo of the refrigerator that was in his brother’s remodeled stateroom. It appears to be an indel B minibar, potentially the indel B DT40 Plus which is made specifically for cruise ships. 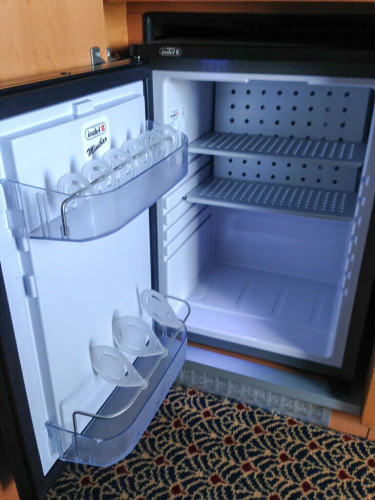 According to DCL, the stateroom refurbishment project will continue through April. I imagine the goal is to be finished prior to the Wonder’s Westbound Panama Canal cruise which leaves PortMiami on May 1st.

8 Replies to “At Look at a Disney Wonder Refurbished Stateroom”