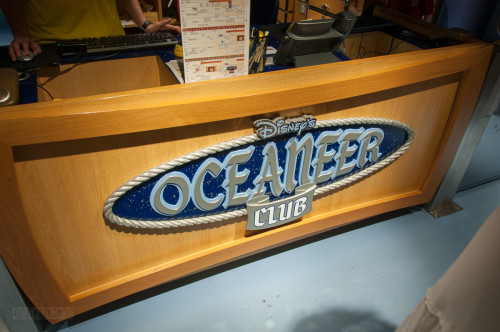 This was the lone award for Disney Cruise Line this year. The full list of winners in the 2014 Cruise Critic Editors’ Picks Awards:

For the full details of this year’s winners, visit the 2014 Cruise Critic Editors’ Picks Awards webpage.