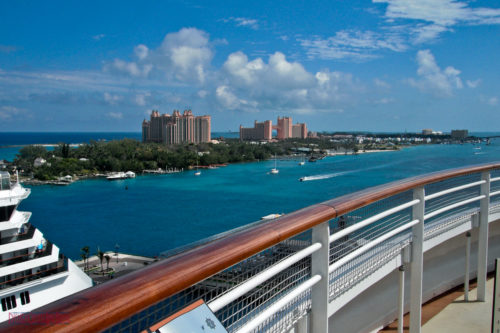 Below is a list of dates as well as the sailing associated with each of the ships.

You can always find this list over on our Disney Cruise Ship Port Meet-up Sailings page. It is however, important to note that these are based solely on the published itineraries and could change without prior notice.