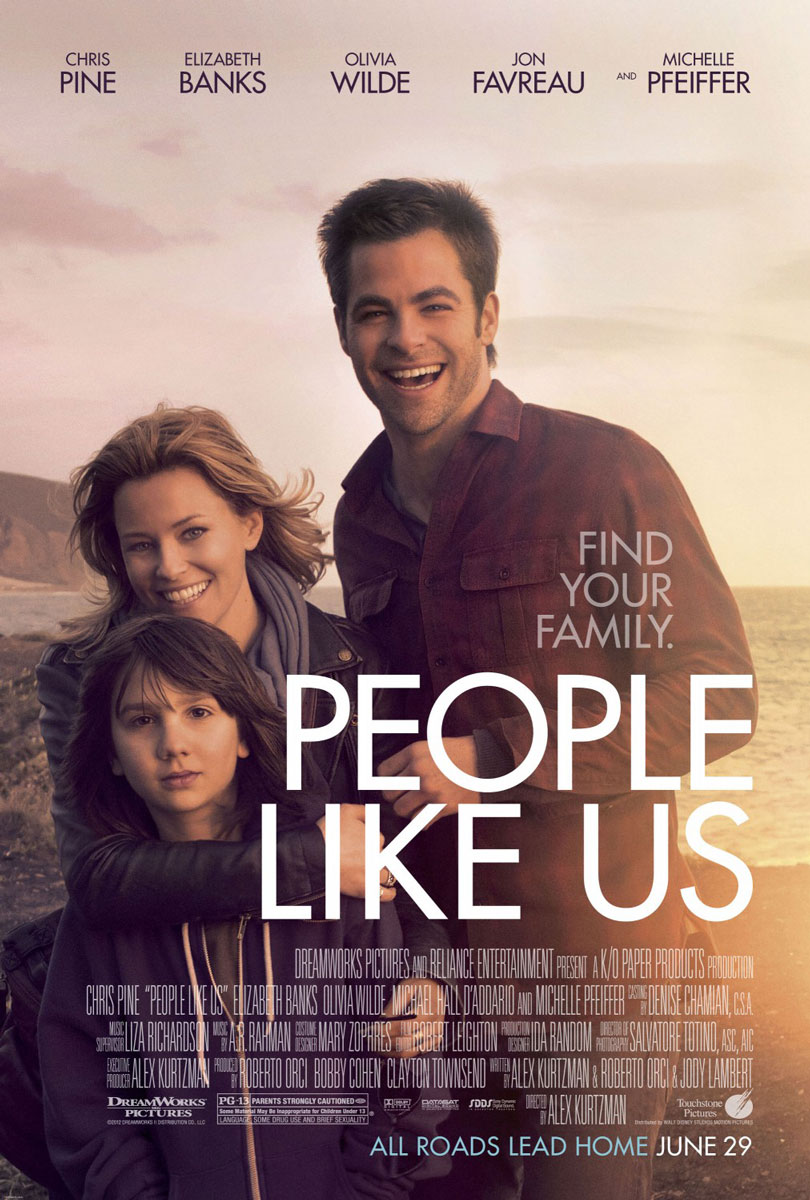 Runteime: 1 hr 54 mins Rated: PG-13
Theatrical: Jun 29, 2012
Home: Oct 2, 2012
Workaholic and sleazy businessman Sam is extremely reluctant to leave New York and go to his father's funeral. When he finally arrives, it becomes apparent that his mother and girlfriend are disappointed in him for "running away" whenever times get too emotional. Soon afterwards, he discovers that his father was sleeping around with another woman, and that Sam actually has a half-sister whom he never knew existed. His father has willed her $150,000 and has left Sam with the task of getting it to her. Frankie is a bartender also wrapped up in work just like her half-brother, and she has had a bad past and has now been left with the job of being a single parent to her troublemaker son, Josh. Josh is eleven years old but curses like a sailor and constantly makes fart jokes and sex jokes, making him popular with the bad kid crowd at school, although behind the act, Josh is depressed and lonely. Now Sam has to find a way to fix the past and reunite his mom, nephew and half-sister together at last, but it won't be easy.