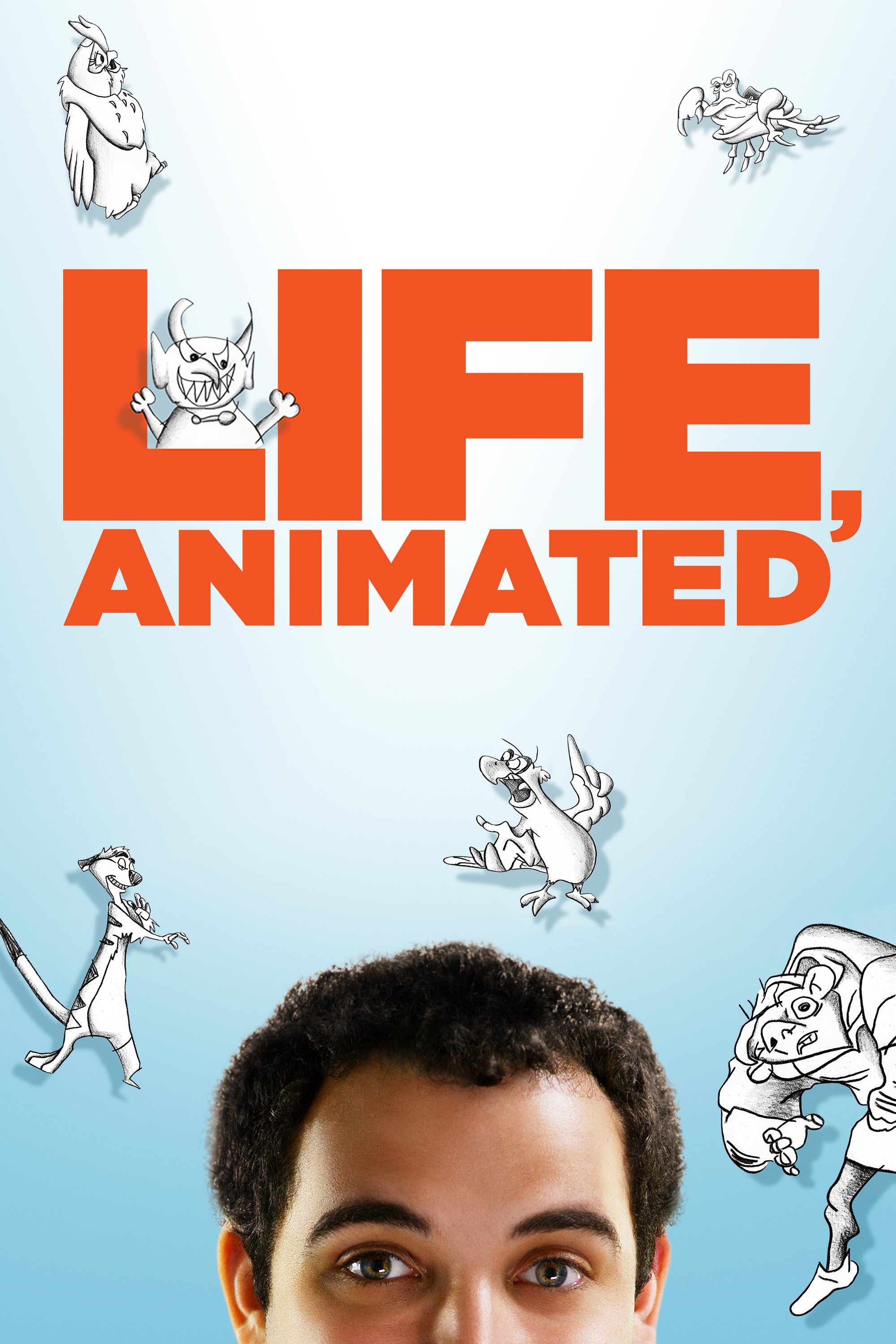 Runteime: 1 hr 31 mins Rated: PG
Theatrical: Mar 3, 2016
Home: Oct 11, 2016
At three years old, a chatty, energetic little boy named Owen Suskind ceased to speak, disappearing into autism with apparently no way out. Almost four years passed and the only stimuli that engaged Owen were Disney films. Then one day, his father donned a puppet—Iago, the wisecracking parrot from Aladdin—and asked “what’s it like to be you?” And poof! Owen replied, with dialogue from the movie. Life, Animated tells the remarkable story of how Owen found in Disney animation a pathway to language and a framework for making sense of the world.