“With the 2019 hurricane season upon us, NOAA is leveraging cutting-edge tools to help secure Americans against the threat posed by hurricanes and tropical cyclones across both the Atlantic and Pacific,” said Secretary of Commerce Wilbur Ross. “Throughout hurricane season, dedicated NOAA staff will remain on alert for any danger to American lives and communities.”

The 2019 outlook from NOAA reflects competing climate factors. The ongoing El Nino is expected to persist and suppress the intensity of the hurricane season. Countering El Nino is the expected combination of warmer-than-average sea-surface temperatures in the tropical Atlantic Ocean and Caribbean Sea, and an enhanced west African monsoon, both of which favor increased hurricane activity. 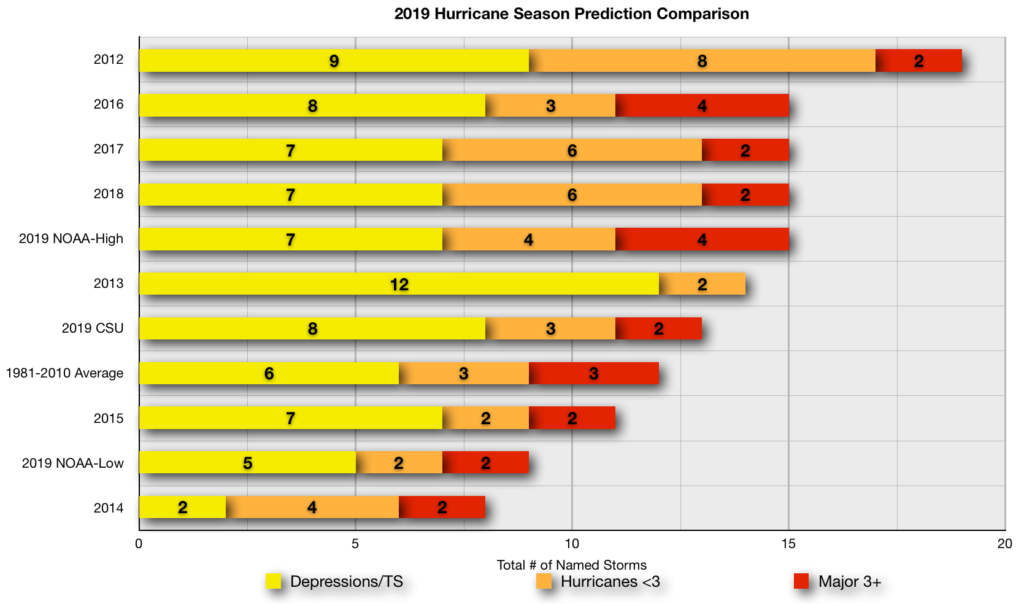 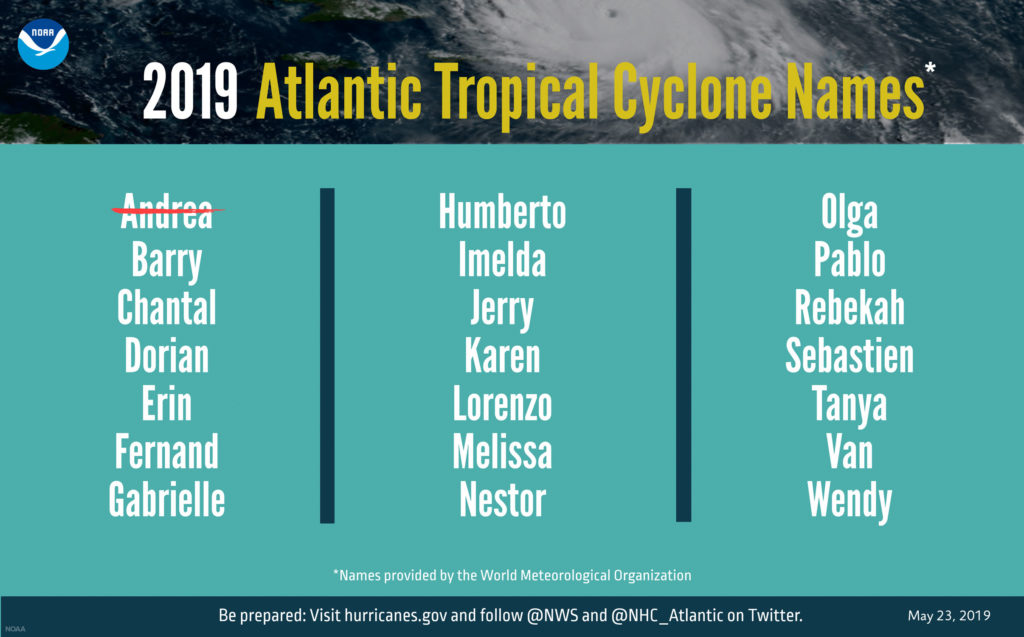