After 20 plus years of serving as First Mate, Minnie Mouse has been promoted to Captain. In Minnie’s new role, she will oversee all new youth nautical programing with maritime scholarships as the next generation of young leaders and dreamers set sail into their futures. Disney Cruise Line will be working to inspire the next generation of female leaders in the maritime industry by funding scholarships to empower girls and young women to pursue careers in the cruise industry. 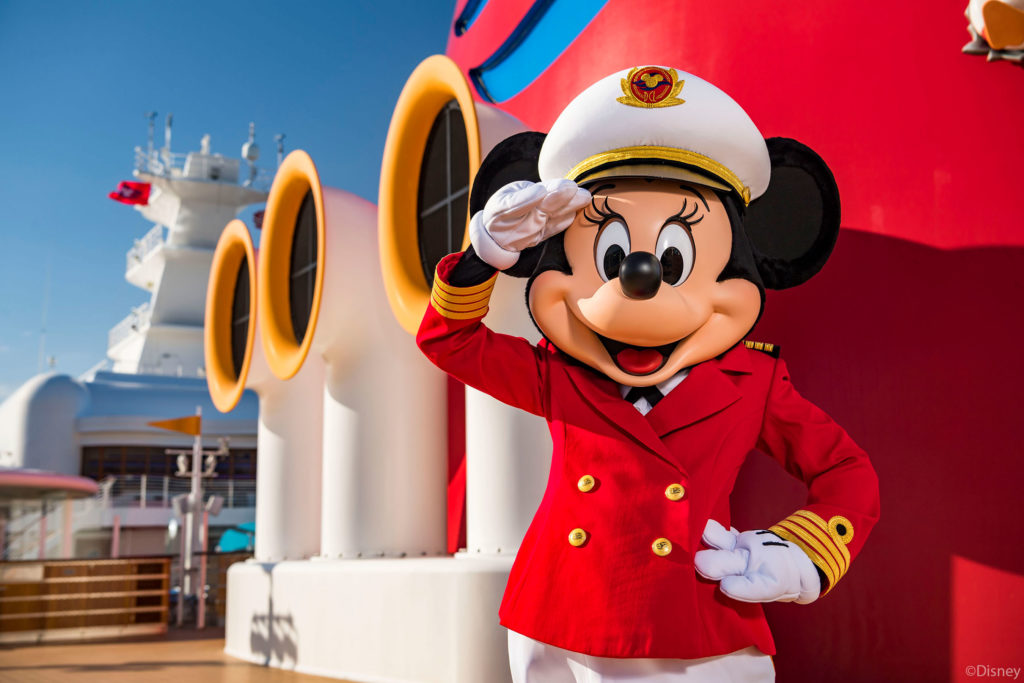 Captain Minnie Mouse was on GMA (Good Morning America) today along with Cruise Director Ashley Long. Click here to watch as the video is not on GMA’s YouTube channel to embed. However, the did post the following.

Onboard the Disney Cruise Ships, young guests will be inspired through the magic of Captain Minnie Mouse. Disney hopes Captain Minnie will delight and inspire children around the globe. 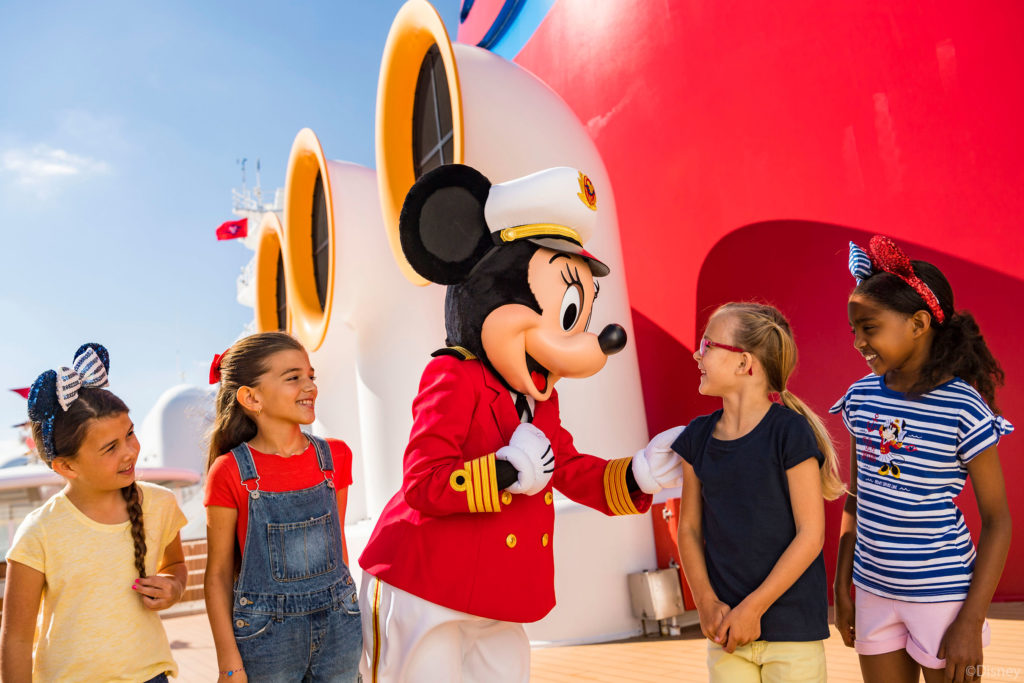 Beginning, in April 2019, Captain Minnie Mouse, in her crisp new uniform with smart white trousers or skirt and a bold red jacket emblazoned with captain’s insignia will sign on to her new role across the fleet to begin spreading the message of exploring new horizons, both by land and by sea. 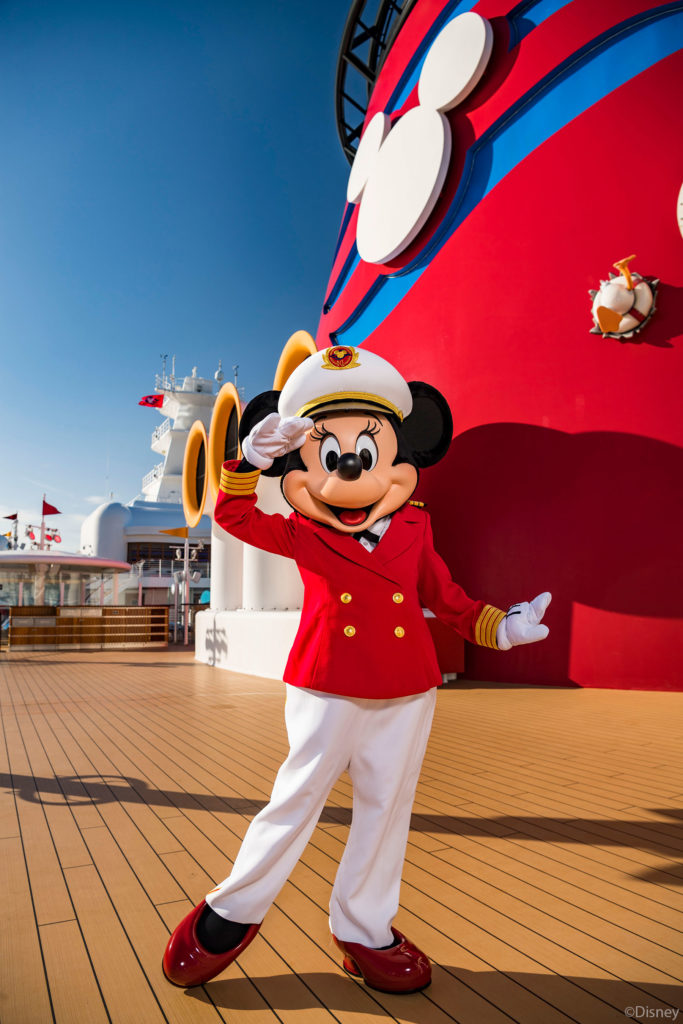 “Our Disney characters have a unique ability to inspire and connect with children, and we know Captain Minnie will encourage young girls around the world to consider a career in the maritime industry,” said Jeff Vahle, president of Disney Cruise Line. “We are excited to work with LJM Maritime Academy to offer scholarships for young women who are pursuing their passions and following their dreams in our industry.”

Later in 2019, Captain Minnie Mouse will appear in an all-new youth activity where young captain hopefuls practice STEM (science, technology, engineering and math) skills in a fun maritime-themed activity. Children will hone their STEM and problem-solving abilities – skills that play an important role in the maritime industry – in a series of engaging, hands-on activities. 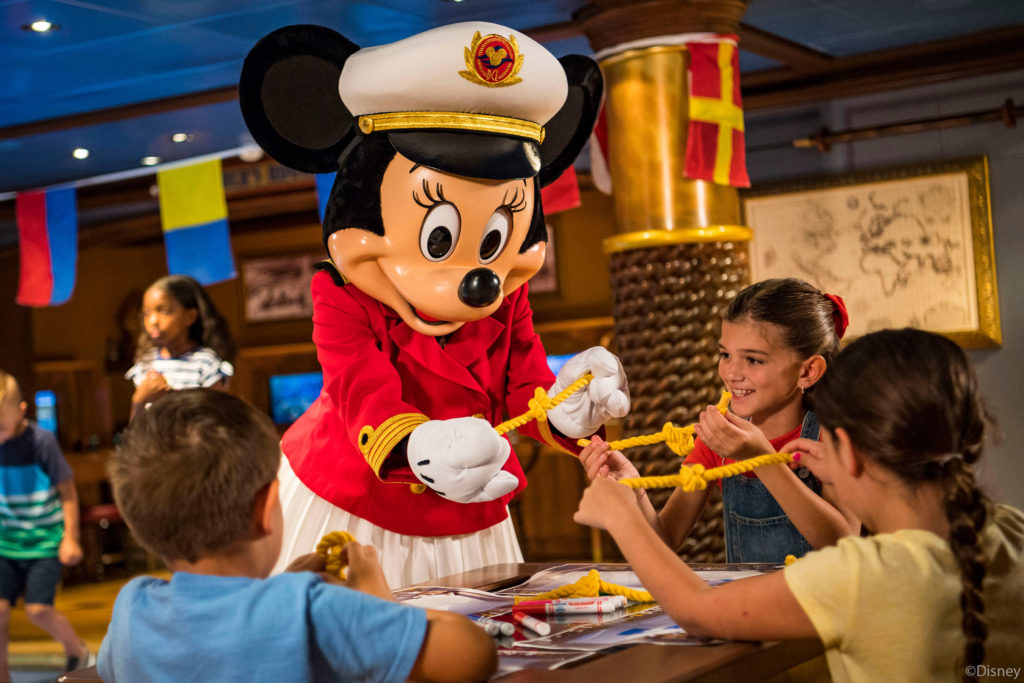 The interactive experience will be a journey of discovery, exploration and imagination that will be offered in Disney’s Oceaneer Lab aboard all Disney ships.

As part of a commitment to encourage future generations to pursue careers in the maritime industry, Captain Minnie Mouse will visit children in some of Disney Cruise Line’s homeports and ports of call.

Children will have an opportunity to meet Captain Minnie Mouse and be inspired by her “can do” qualities and ability to tackle any goal she sets her mind to.

As part of these local community visits, Captain Minnie Mouse will be accompanied by a female Disney Cruise Line officer or crew member to showcase their roles in the maritime industry and raise awareness about career choices for women aboard a cruise ship.

To celebrate the excitement of Captain Minnie Mouse at the helm, Disney Cruise Line is unveiling a special line of merchandise, exclusive to the Disney fleet. Items in the nautical-themed collection of apparel and gifts tout the tagline, “You Can Call Me Captain.” A brand-new Captain Minnie Mouse plush will be introduced this summer. 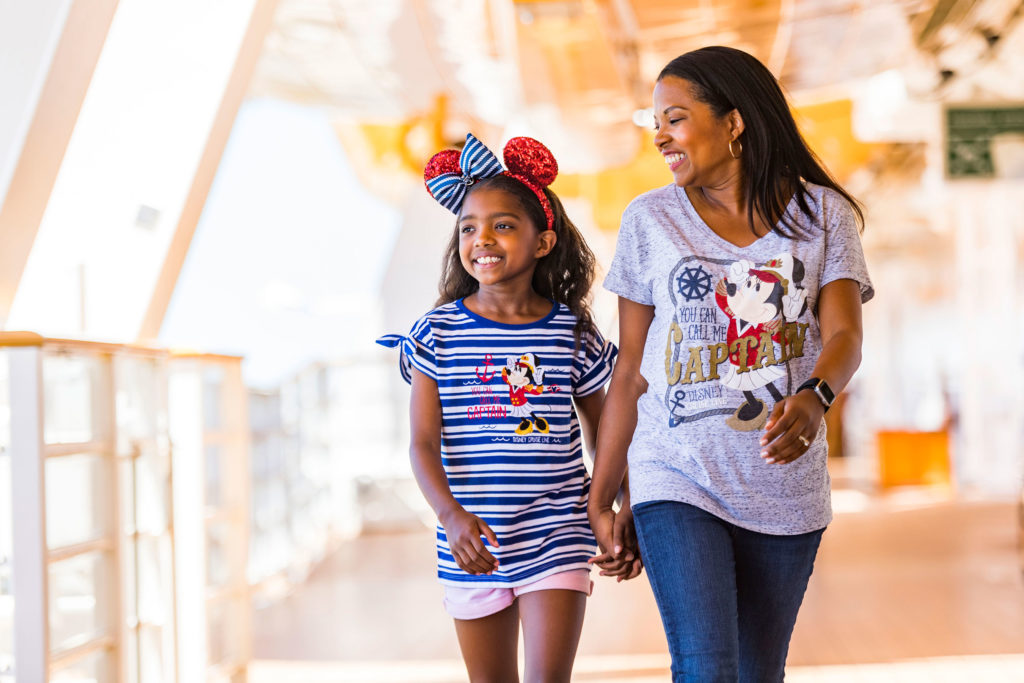 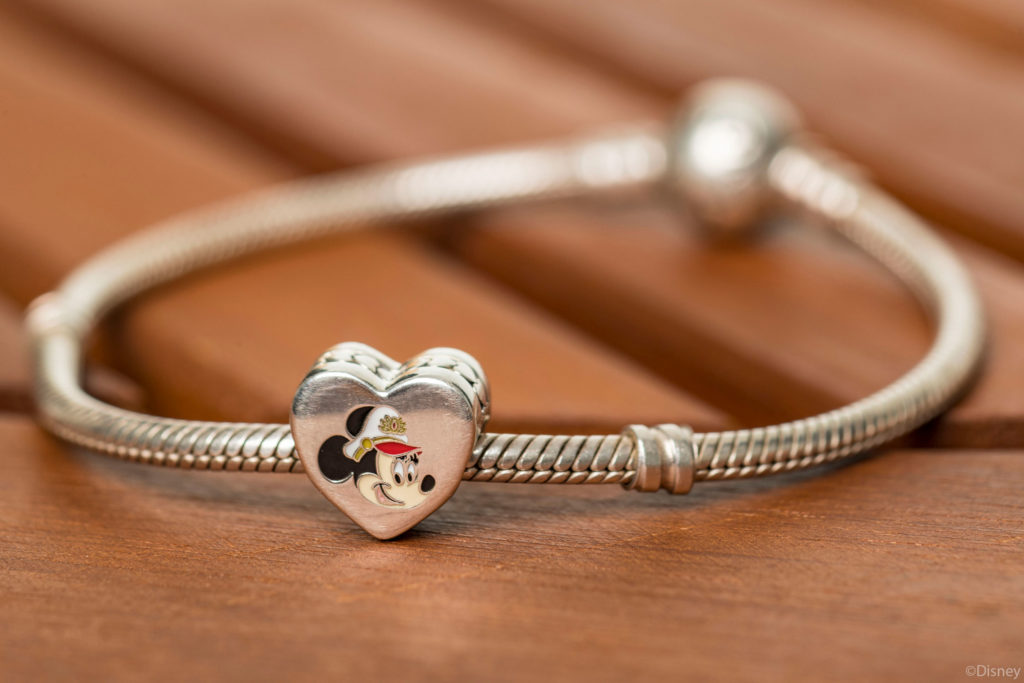 In the future, girls will get to dress the part with a Captain Minnie Mouse makeover at Bibbidi Bobbidi Boutique, available exclusively on Disney ships. At this special salon, children can transform into seafaring captains, inspired by their favorite mouse.

Congratulations Captain Minnie Mouse! Share yours in the comments below.