Later this year, the Walt Disney World Swan and Dolphin Resort will host their 10th Annual Food & Wine Classic on Friday November 8th and Saturday November 9th. Today, the menus and themed areas for classic’s tin anniversary were announced. New for 2019, the event admission includes the Causeway, and the Beer Garden which has been an additional upgrade in the past! Tickets include unlimited samples of all food and beverage offered for the evening.

The Swan and Dolphin Food & Wine Classic offers guests unlimited tastings at more than 90 stations featuring culinary selections from the hotel’s award-winning restaurants and wine from more than 60 wineries amidst a festive backdrop of live entertainment on the hotel’s scenic causeway. This year, causeway tickets include access to the Beer Garden. The event also includes hands-on seminars with the hotel’s chefs and certified beverage experts. 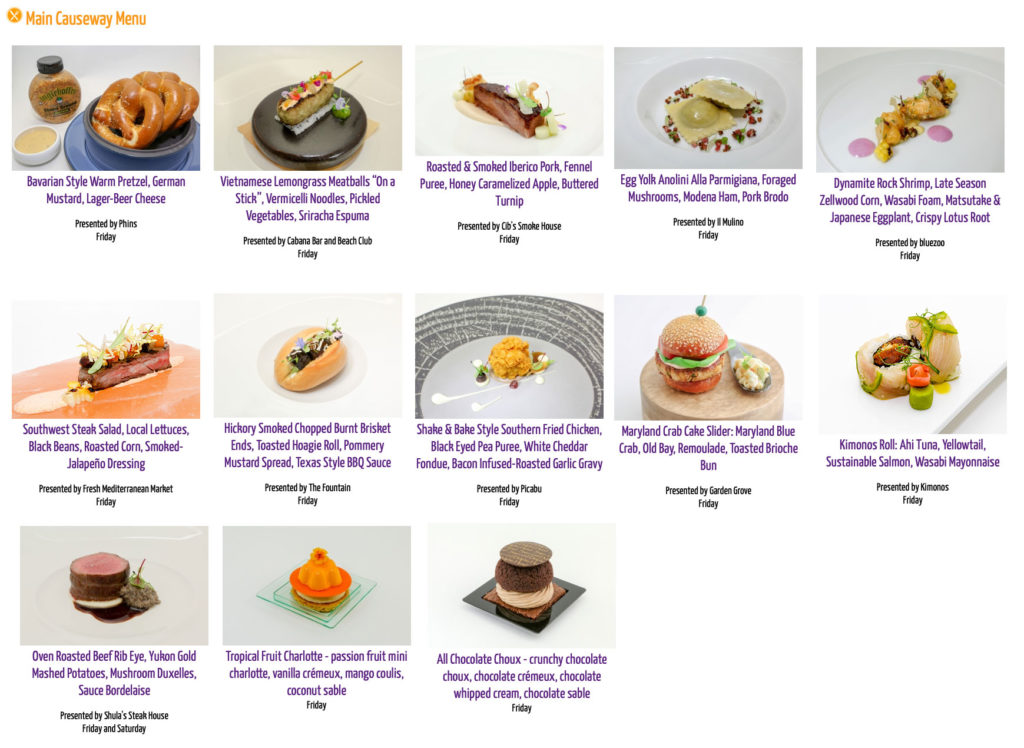 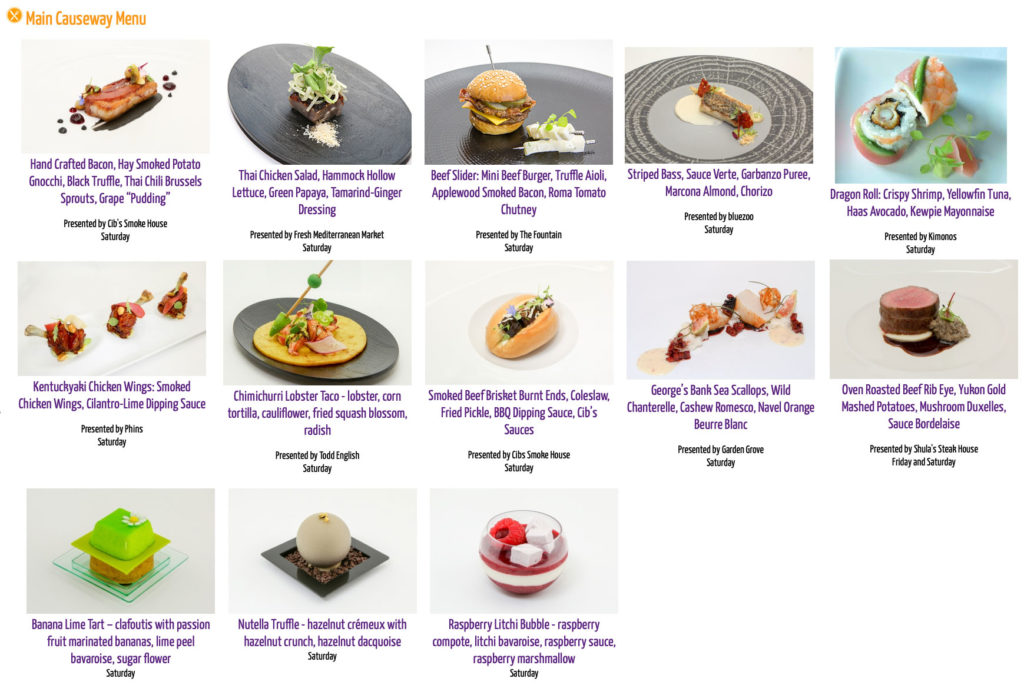 Notable new dishes on the 2019 menu include: 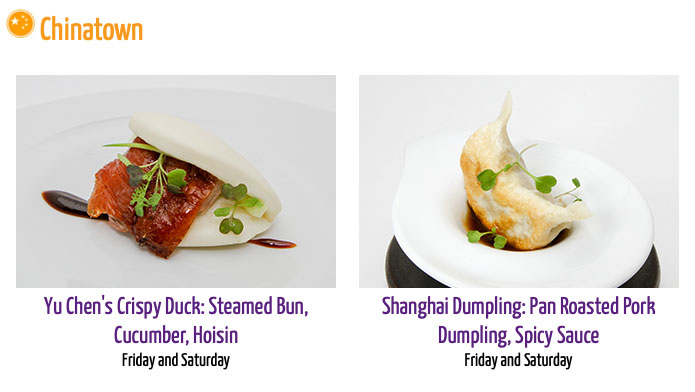 The Pig & Poke, the fan-favorite Hawaiian Luau themed area debuted in 2018, will make its return in 2019 along with the other themed areas:

In 2017, I attended the event along with a seminar. If you ask me, this event is everything I want Epcot’s Food & Wine Festival to be. I went with a friend, and we didn’t even get around to all the tables to sample all the food, let along the beer and wine. You can easily walk around World Showcase and drop over $100 on sample and leave the park looking for dinner. This is not the case at the Swan & Dolphins Food & Wine Classic. Although the night we attended, it was moved inside due to weather, the event is normally held outside. Here are just some of the photos from that night. 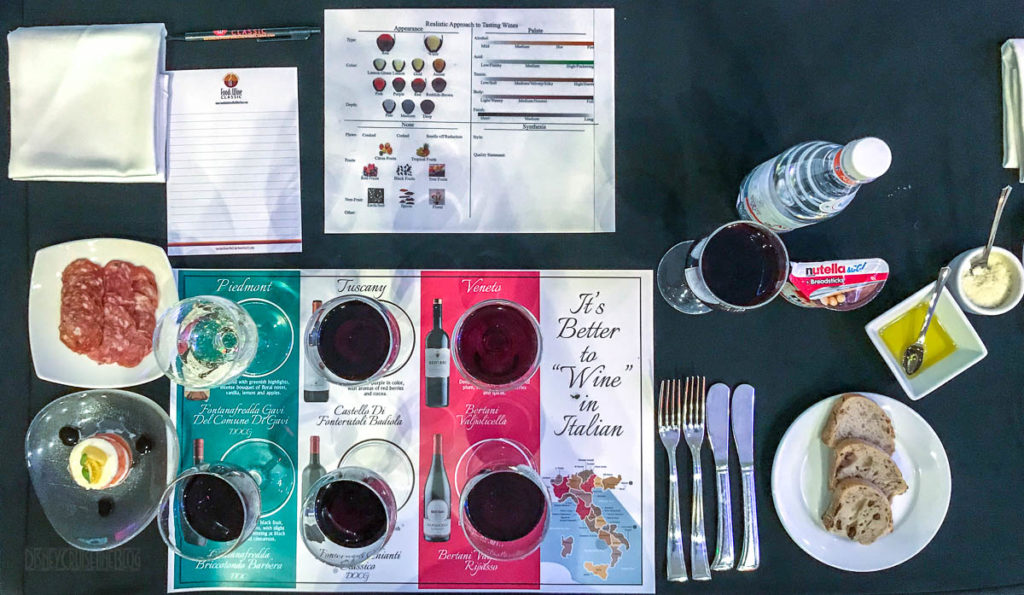 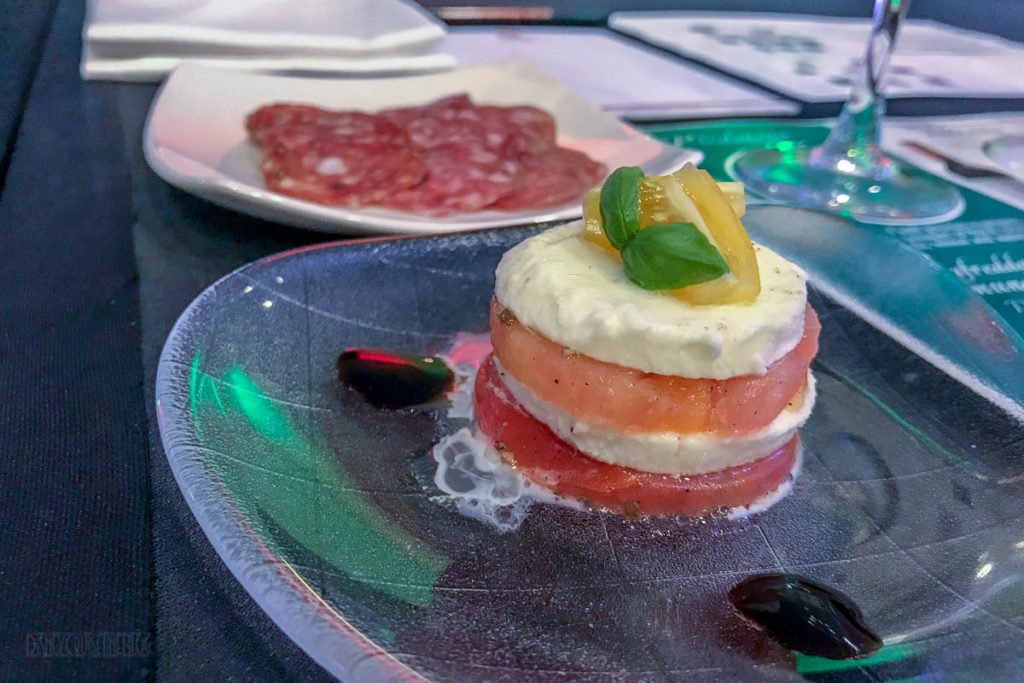 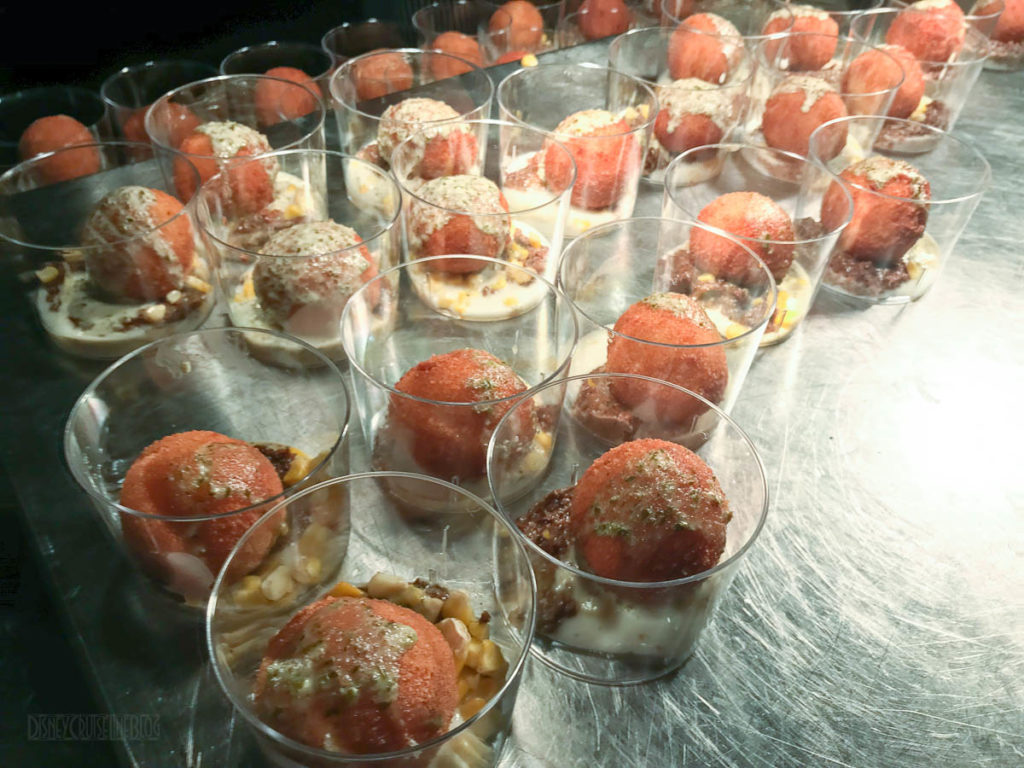 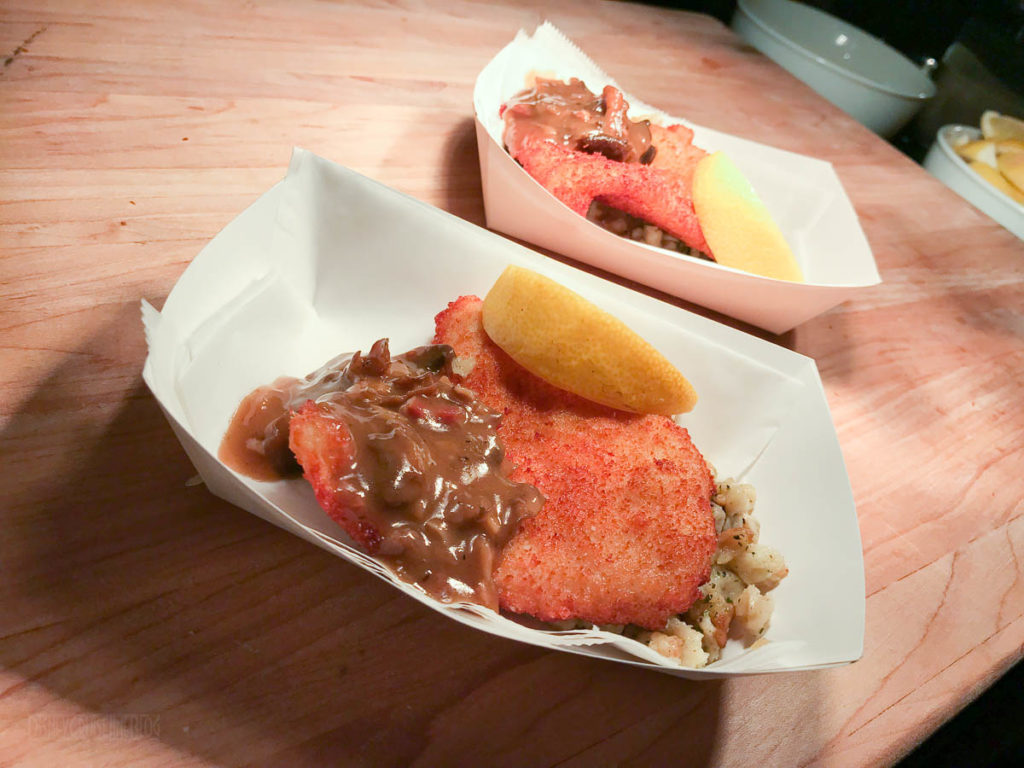 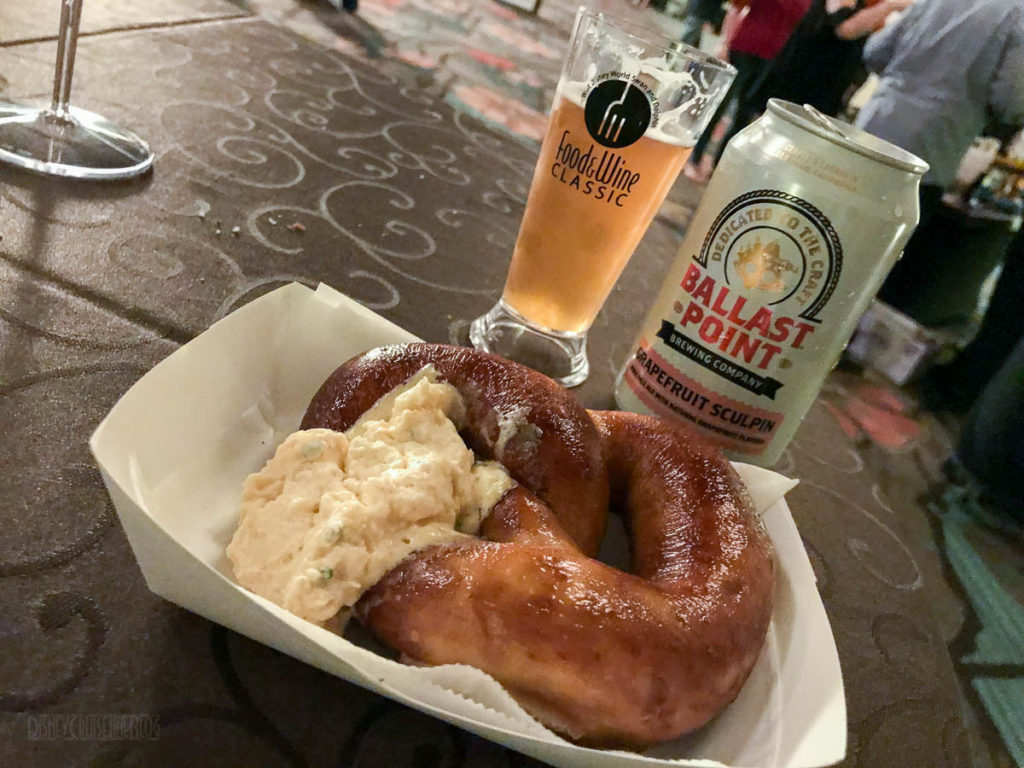 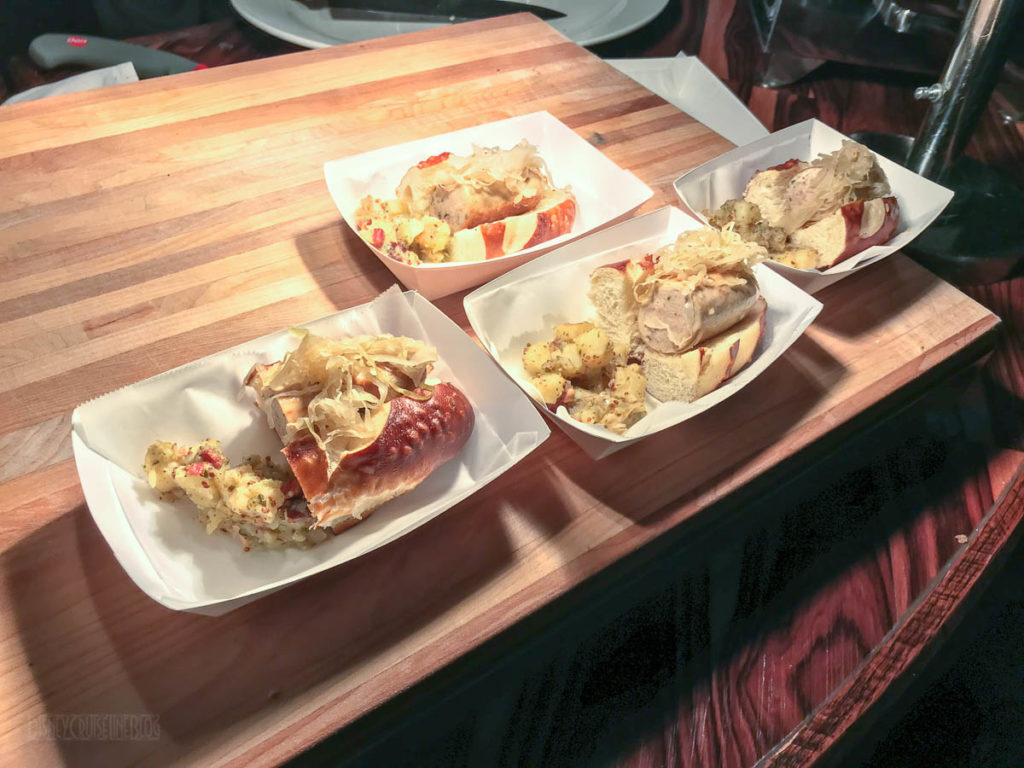 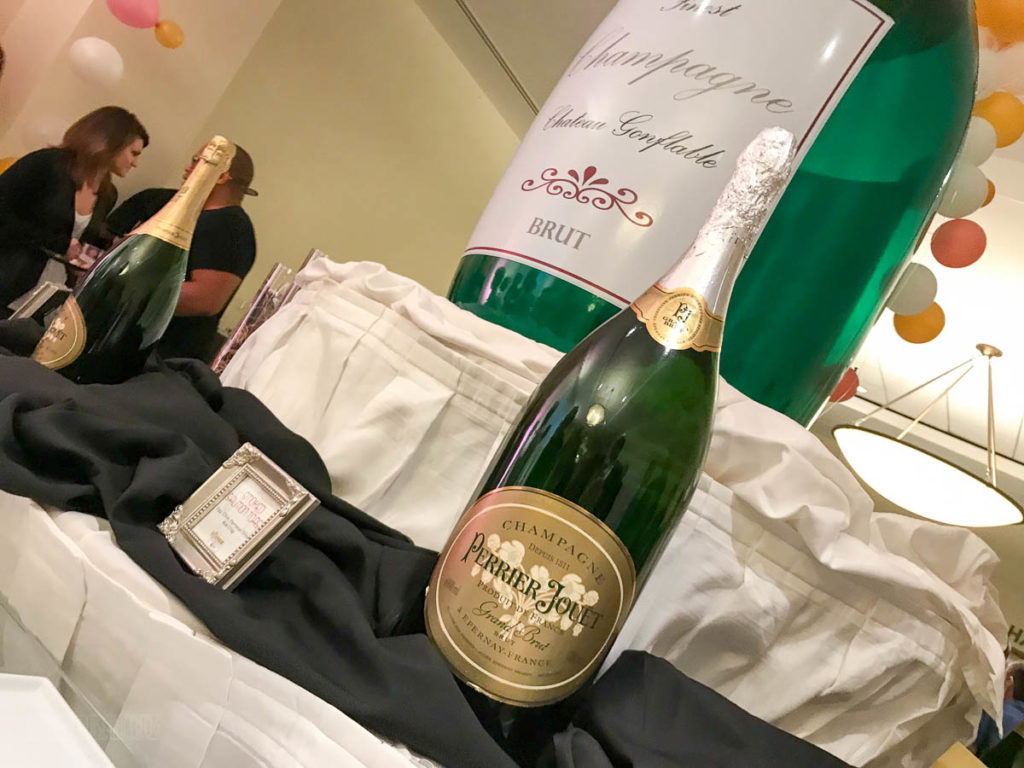 With 17 restaurants and lounges, and a distinguished culinary and beverage team, the Walt Disney World Swan and Dolphin Hotel continually earns national recognition for its food and beverage program. The hotel features more than 70 certified wine sommeliers and 1,400 wine selections.

More information on the special celebratory additions for the event’s 10th year will be announced later. For the latest information about the event or to book overnight package options, you can visit SwanDolphinFoodandWineClassic.com, or call 1-800-227-1500.

Have you been to the Food & Wine Classic? What did you think, will you be returning this fall?