The Further Adventures of Walt’s Frozen Head ​is a feature comedy about the afterlife of the world-famous animator and media mogul. The film which was made without the knowledge or permission of the Walt Disney Company or Walt’s family, is quirky comedy about the unlikely friendship between the frozen head of Walt and Peter, a low level theme park employee.

Playing off the urban legend that Walt Disney had himself cryogenically preserved, this new feature film, was produced and shot in the Orlando area. The movie was made without the knowledge or permission of the Walt Disney Company or family. Significant portions of the film were shot guerilla style on Walt Disney World property. 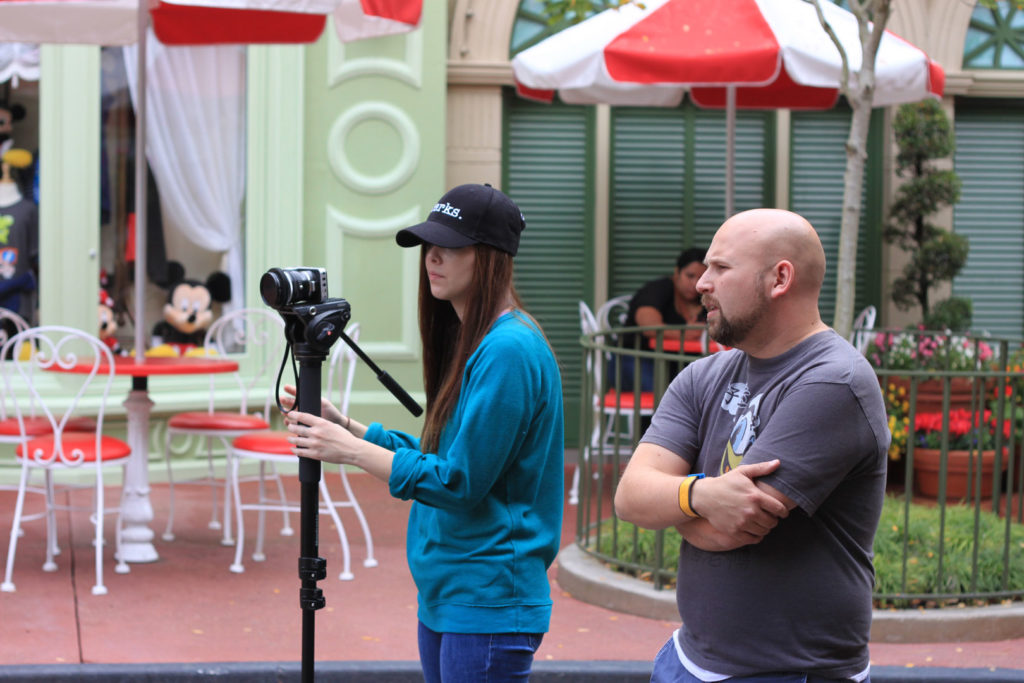 “We’ve had a lot of discussions, and at the end of the day we decided that this is a film for the fans, and we wanted to make it as easy for them to watch it as possible,” said Lancaster in the video.

The live online premiere will take place on March 14, at 8:30 Eastern. You can click on the video below and set up a reminder notification so you won’t miss out.

Lancaster admitted it has not been an easy road to distribution. “Traditional distributors we talked to were worried about the film’s content. They didn’t want to take the risk.” Lancaster said. 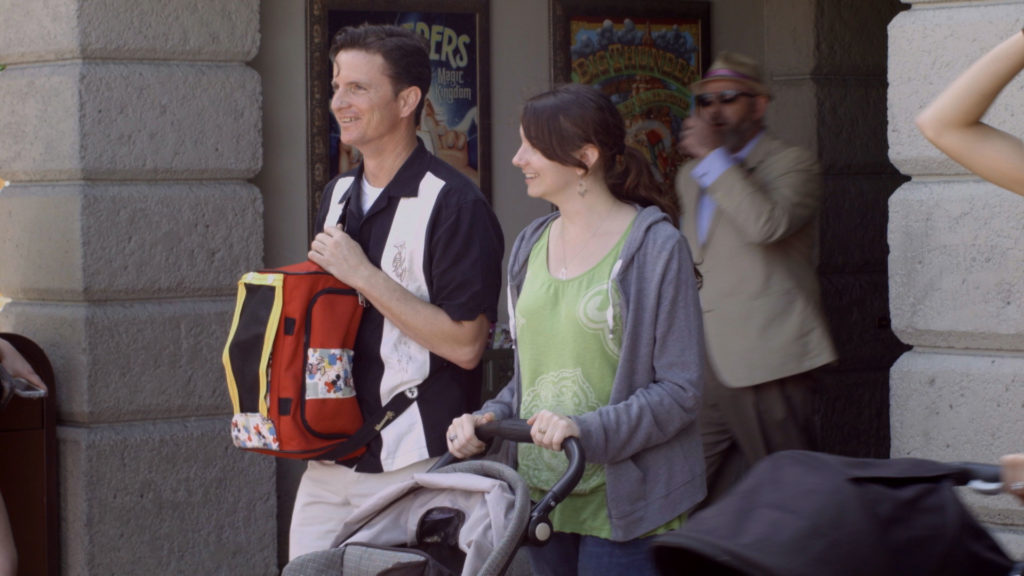 The film’s cast is headlined by Ron Schneider as Walt and Daniel Cooksley as Peter, the low-level cast member who kidnaps Walt for a day in the Magic Kingdom. Schneider is known for his long history performing and writing for theme parks across America, including Disneyland, Magic Kingdom, Universal Orlando, and EPCOT Center, where he originated the strolling character of Dreamfinder for the much beloved Journey into Imagination pavilion.

“I’ve been a passionate fan of Walt Disney since the 1950s; I never could have imagined I could have been a part of anything like this,” says Schneider. “It’s a wild story told with respect, humor and a lot of love.”