According to documents, Port Canaveral intends to embark on a robust expansion of Cruise Terminal 8 along with a variety of additional enhancements to bring the terminal up to date. The last major upgrade to the terminal was 20 years ago with the launch of the Disney Magic. In addition to enhancements to Disney Cruise Line’s primary terminal, Cruise Terminal 10 will see upgraded to enable the terminal to be used for a third home-ported Disney Cruise Line ship. 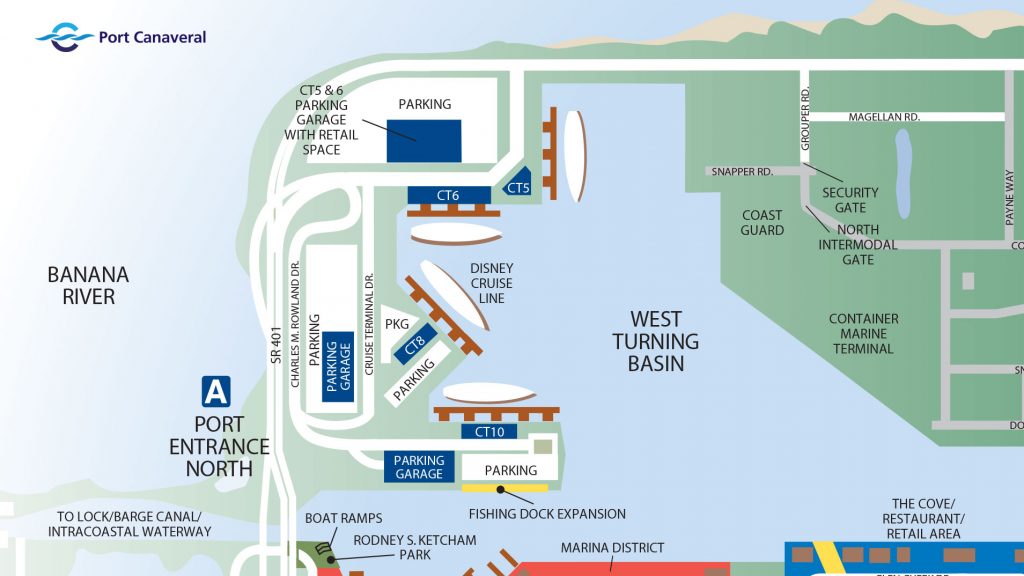 During the meeting, it was mentioned that CT10, adjacent to CT8, needs to be dynamic to allow for it to be used as a Disney Cruise terminal one day and a Norwegian Cruise terminal the next. The concept would be similar to what you may be familiar at an airport like Orlando International Airport (MCO) which utilizes digital signage to allow various areas to be shared by a number of airlines.

Looking for more information on the changes, then check out the Scope and Fee Proposal for the CT8, CT10 feasibility study commissioned by Port Canaveral. Enhancements at both facilities will center on public safety and security as well as embarkation services.