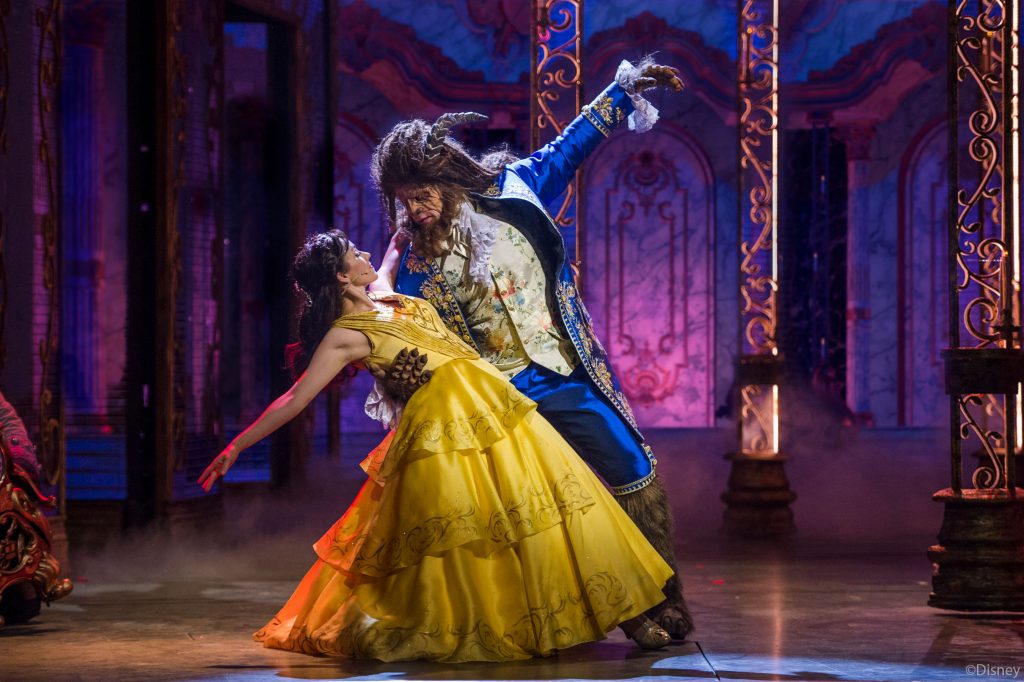 The following is a shortened version of the full Disney Parks Blog live stream featuring over 20 minutes of footage from the recently debuted Beauty and the Beast production.

Beauty and the Beast soft opened last weekend on the 3-night voyage and made its official debut aboard the Disney Dream on Wednesday November 8th at 6PM during a 4-night Bahamian cruise. With Beauty and the Beast taking over for Villains Tonight!, each of the cruise ships now have a dedicated stage show to a single story. 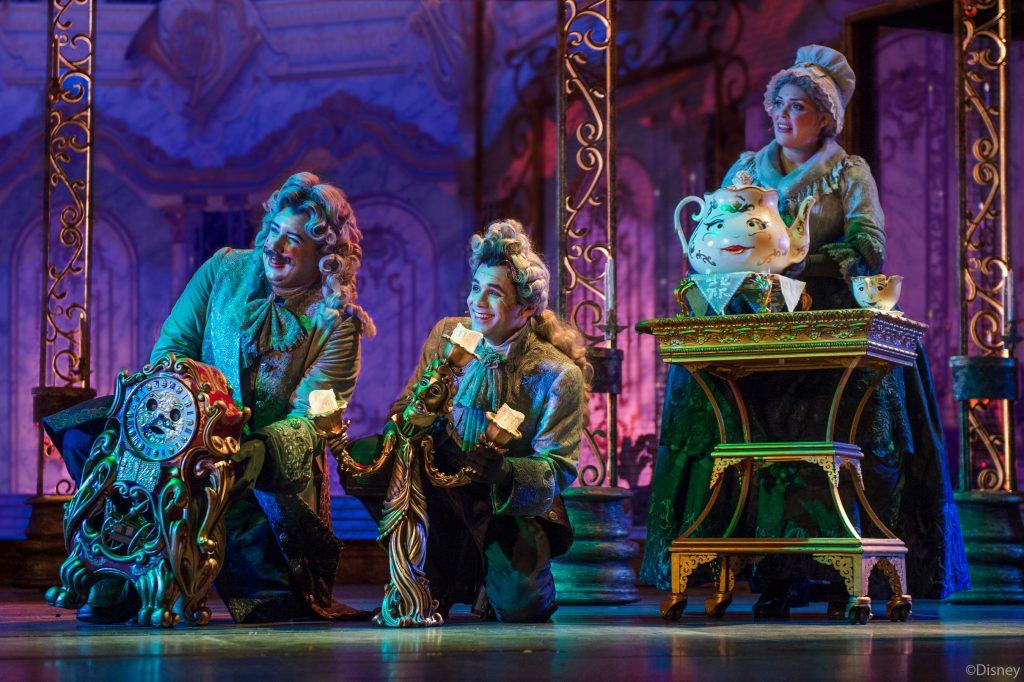 The Dreams’s sister ship, the Disney Fantasy features Aladdin, A Musical Specacular. Over on the classics, the Disney Wonder debuted Frozen, The Musical last November and two years ago, Tangled: The Musical debuted on the Disney Magic. Technically, the Disney Magic boast two single franchise shows with Tangled and Twice Charmed: An Original Twist on the Cinderella Story. 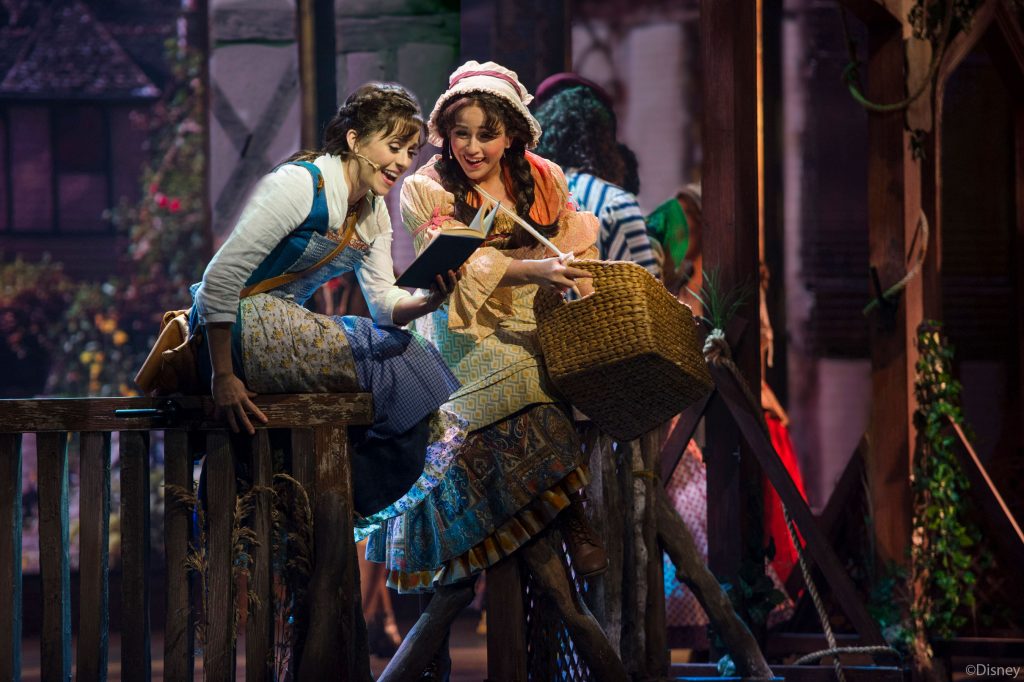 In addition to the live preview, the Disney Parks Blog released a series of Beauty and the Beast wallpapers for mobile and desktops. Links provided below for your convenience.

A tale as old as time takes the stage on the Disney Dream with Beauty and the Beast, an original musical production. The enchanting fairytale takes audiences on a sweeping journey to discover the power of transformation through true love and courage. 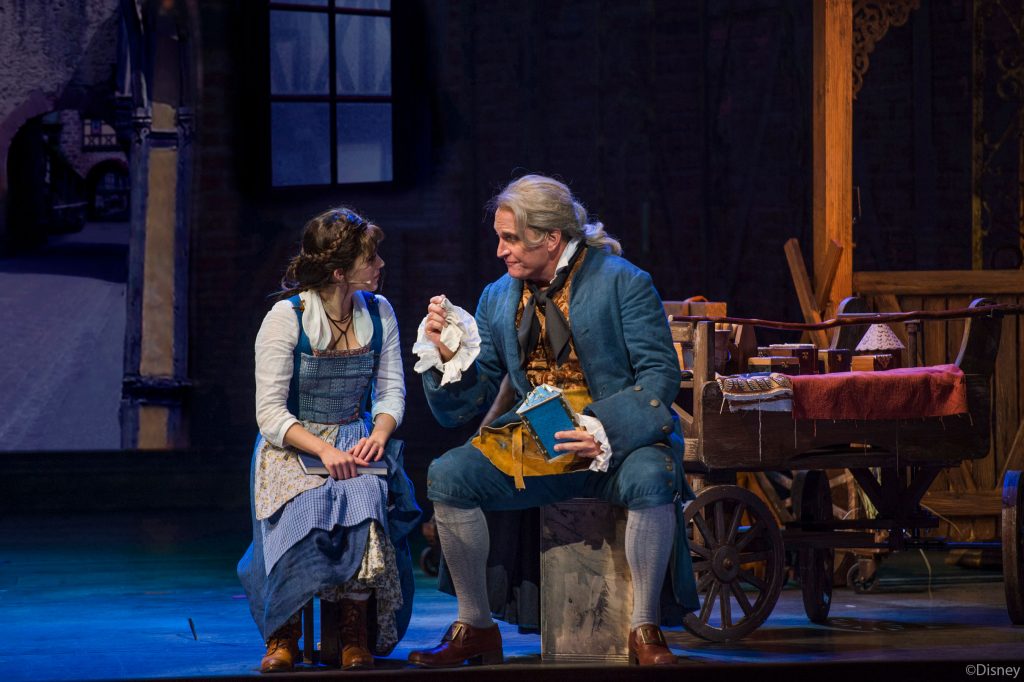 This new production of Beauty and the Beast celebrates the romance, adventure and magic of the live-action film, weaving in the charm and nostalgia of the award-winning animated feature. 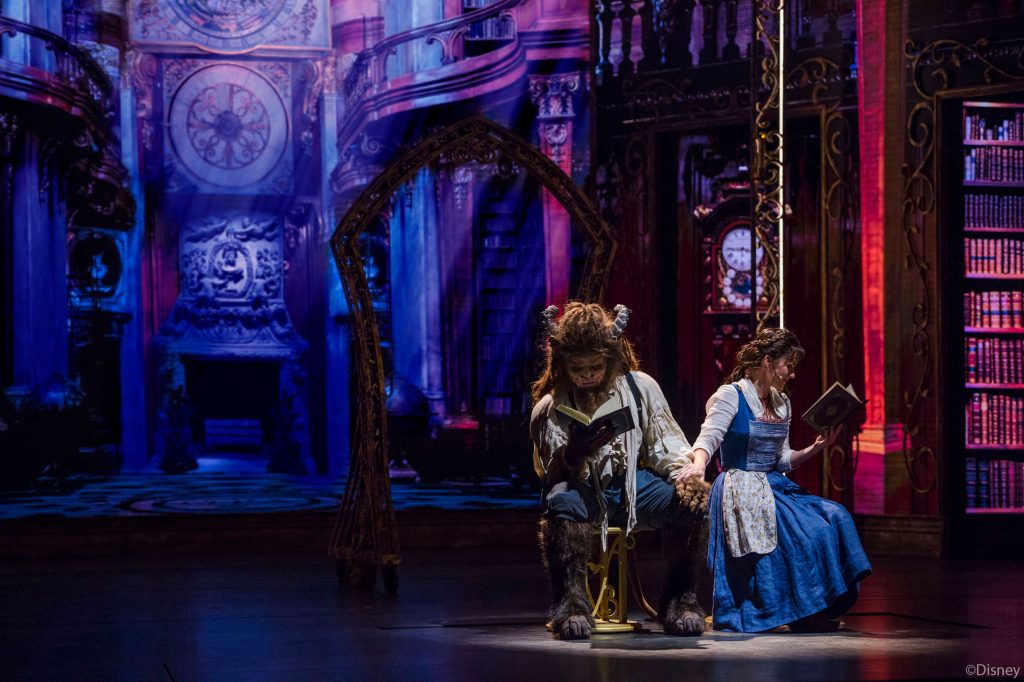 If you are looking for an upcoming cruise to see Beauty and the Beast check out one of the upcoming 3-, 4-, or 5-night Bahamian cruise itineraries aboard the Disney Dream.

On Friday, November 17th, the Disney Parks Blog released a highlight video of the new production.

Based on this preview, I can already tell Beauty and the Beast will be in my top 3 of Disney Cruise Line stage shows, maybe even number two behind Tangled. The look and feel of the show is what I expect in a Disney Cruise Line production. If you have had the opportunity to see the new show, please share your thoughts in the comments below.