When Disney Cruise Line’s all new stage production of Beauty and the Beast debuts aboard the Disney Dream this November, Disney anticipates audiences will be blown away by the portrayal of The Beast.

In this making-of video, go behind the scenes to see how our creative team is bringing to life a unique interpretation of this complex character. 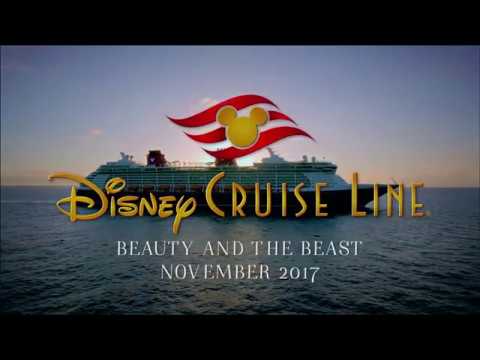 In case you missed the news, Villains Tonight! is no longer performed on the Disney Dream. In place of Villains, the Walt Disney Theatre has been presenting Disney’s Newsies the Broadway Musical.