The largest gathering of Marvel Super Heroes at sea is about to embark on the Disney Magic. Marvel Day at Sea voyages features exclusive character interactions where guests will have a chance to meet astounding Super Heroes and a very extraordinary Villain.

Today, Disney officially reveal that Black Widow and Hawkeye will also join this epic event. They’re assembling with nearly a dozen others from the Marvel Universe, including Black Panther and Loki who will make their very first appearance as part of a Disney vacation experience. Since Black Panther and Loki will be joining us all the way from the remote Kingdom of Wakanda and faraway realm of Asgard, the opportunity to see these two icons is extra special. 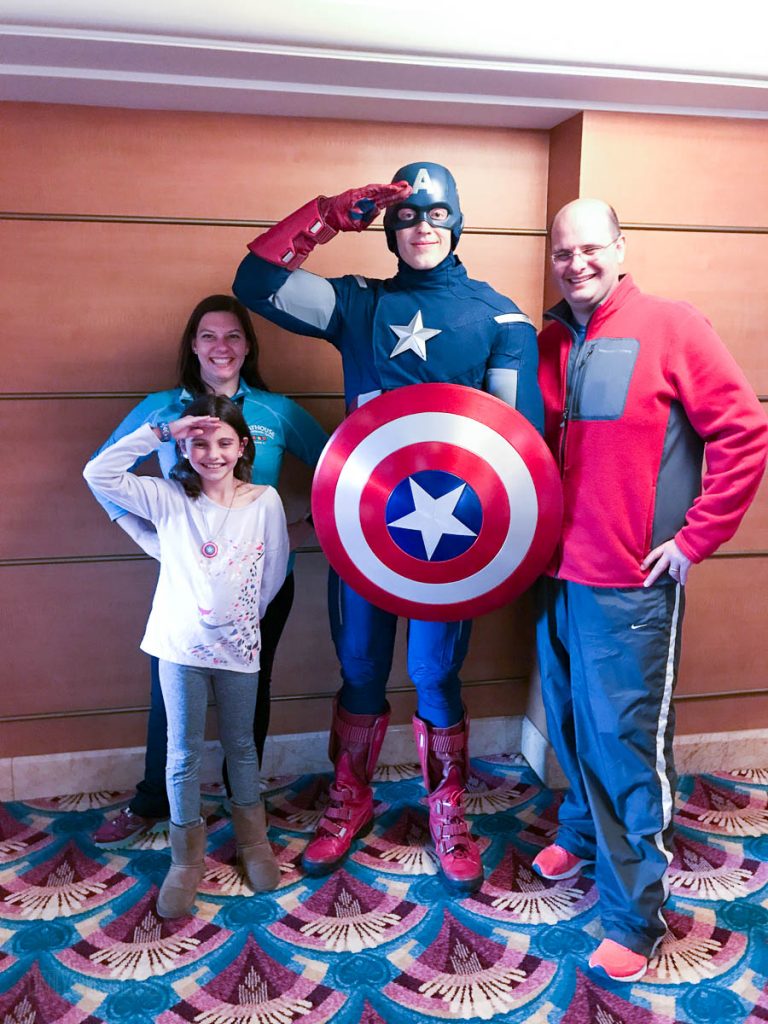 The event also marks the first official appearance of Iron Man, Star-Lord, Gamora and Groot on a Disney Cruise Line ship. Rounding out the roster of Marvel Super Heroes that will be onboard are Spider-Man, Captain America, Thor and Doctor Strange. 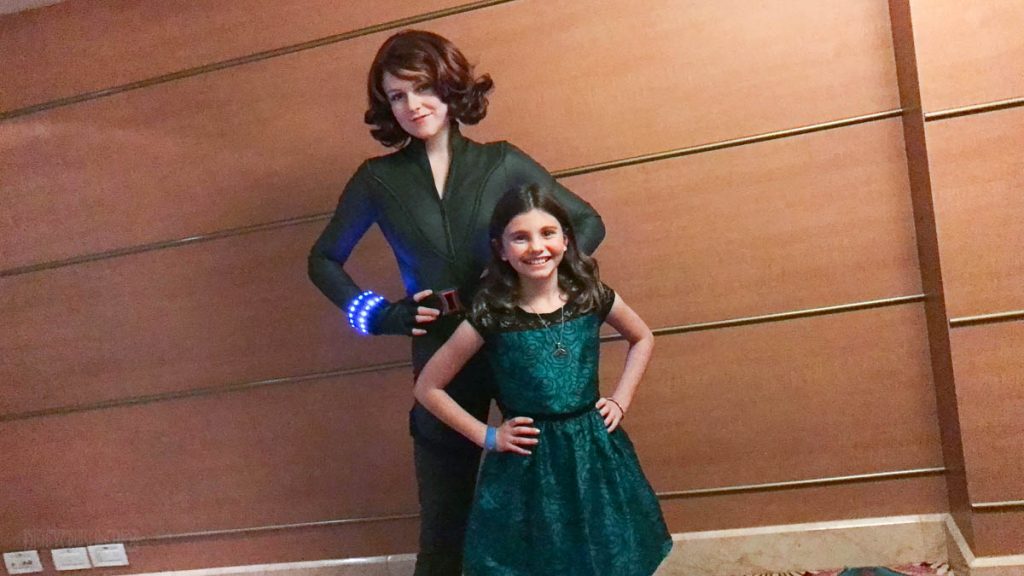 Throughout this day long celebration, your guests will have the opportunity to see some of these legendary characters from the Marvel Universe up close and in person … 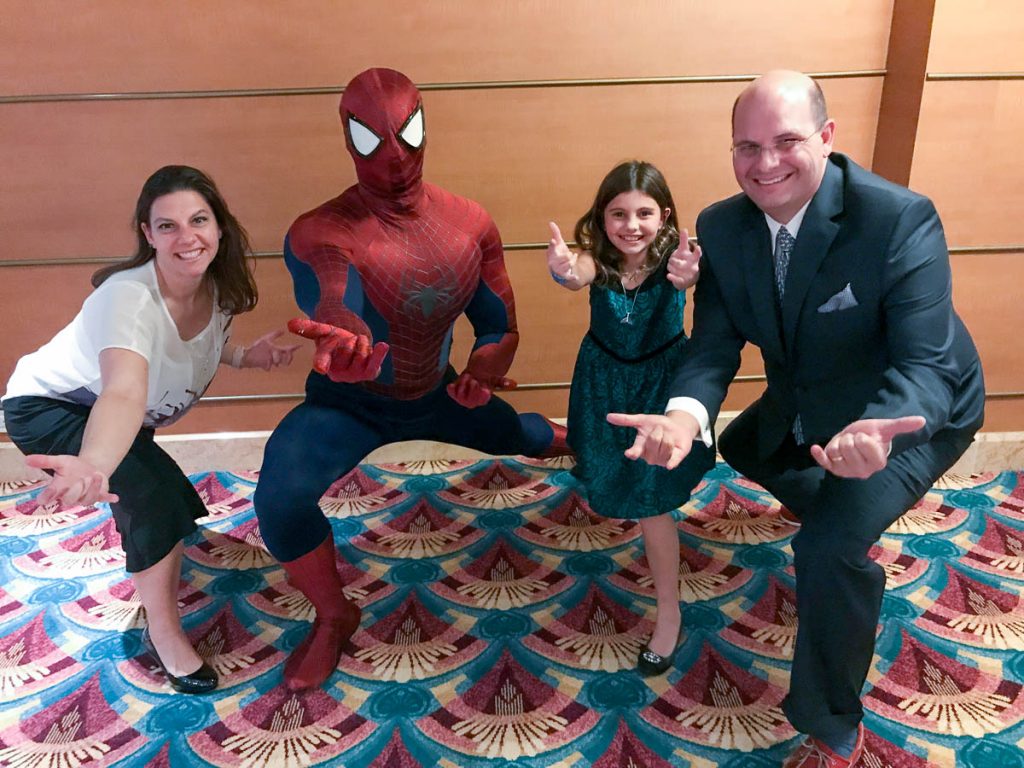 To make things easier guests will be able to sign up for a designated time to meet Spider-Man, Iron Man and, for the first time, Black Panther during the sailing. Additionally, they’ll have the chance for heroic encounters with Captain America, Thor, Black Widow, Hawkeye, Doctor Strange, Star-Lord, Gamora, Groot and Loki. 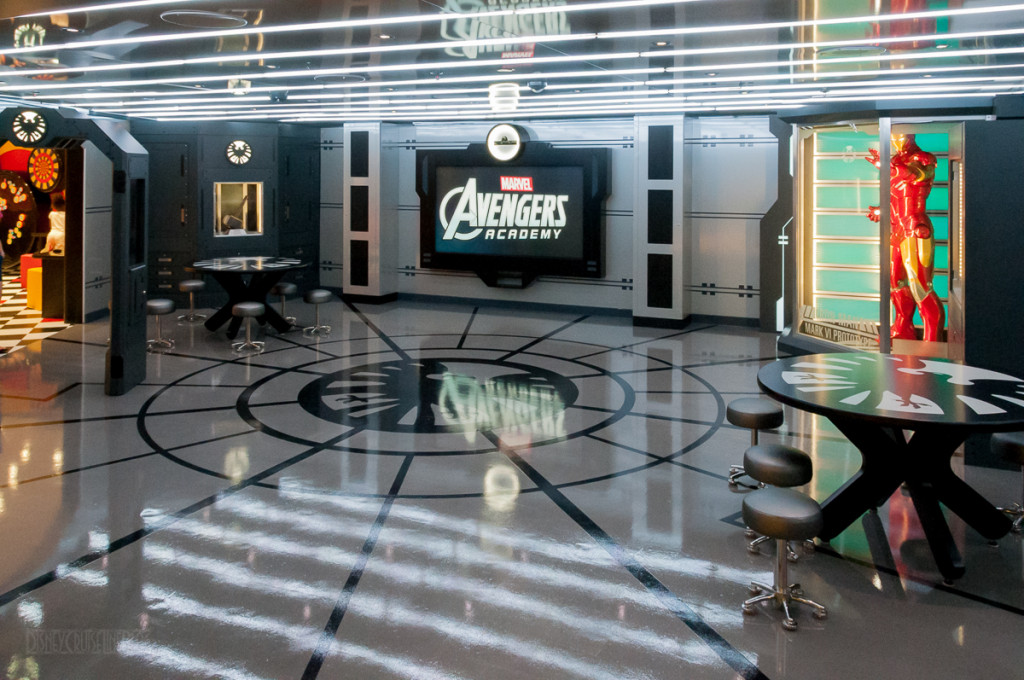 Kids can train with some of their favorite Super Heroes in Marvel’s Avengers Academy.

During the action-packed deck show spectacular, more than a dozen of everyone’s favorite Marvel Super Heroes will come together for an epic finale.

Some passengers may get to experience some heroic encounters that may include sharing a salute with Captain America, joining forces with Black Widow, taking a selfie with Star-Lord, getting up close with Groot, coming face-to-face with Thor or catching Loki lurking around the ship.

5 Replies to “Marvel Day at Sea: Disney Reveals the Complete List of Super Heroes Assembling on the Disney Magic”