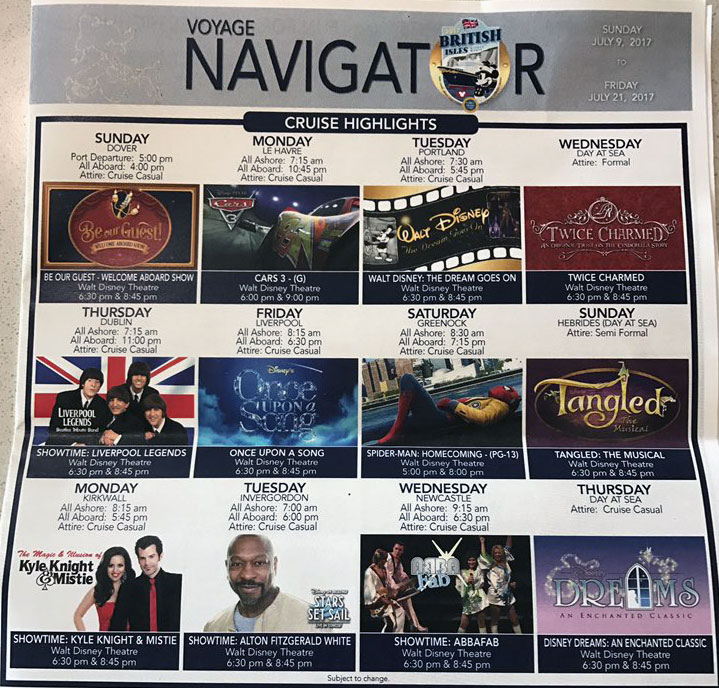 Spider-Man is being distributed by Sony, not Walt Disney Pictures like the other MCU films. What is unique about Spider-Man is that Sony and Marvel struck a deal to bring Spider-Man into the MCU. The important part of the deal for the fans is that the it allows for the sharing of characters between the two in lieu of sharing profits with Marvel.

Spider-Man: Homecoming stars Tom Holland, who was introduced as Peter Parker / Spider-Man in Captain America: Civil War. Homecoming touches on Parker’s experience fighting alongside the Avengers in Civil War and his relationship with Stark, but ultimately holds up as solid a standalone film. 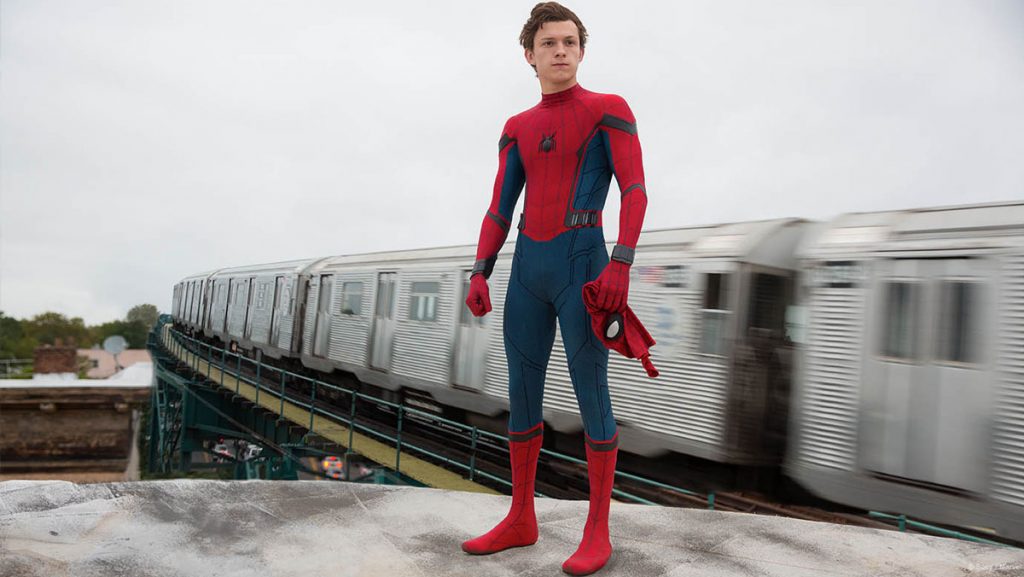 The bulk of the film takes place after Civil War with a story centered around Spider-Man’s quest to take down the Vulture played by Michael Keaton. 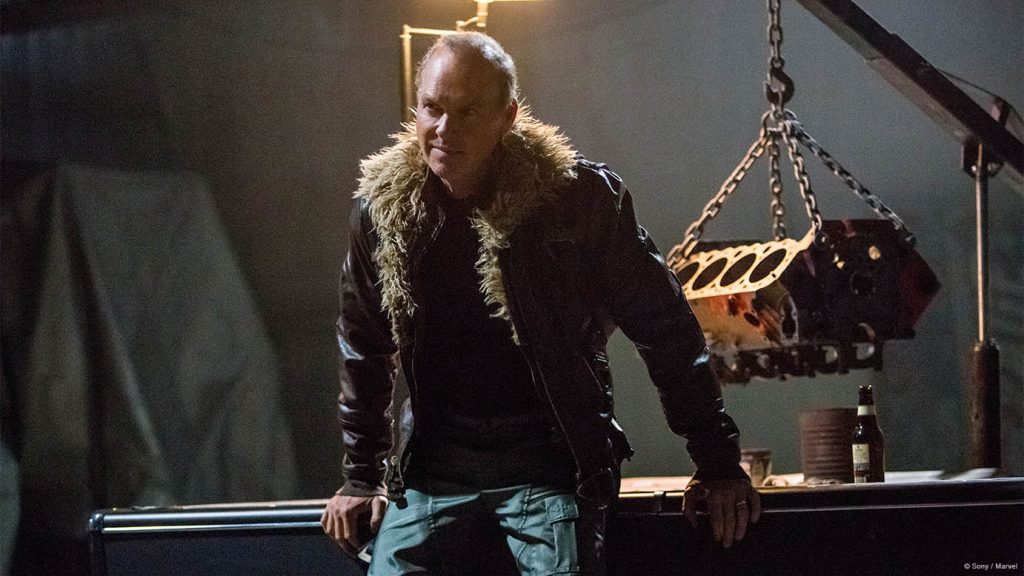 There is some backstory that goes all the way back to 2012’s The Avengers with the aliens that descended into New York. Do I think you need to see both films first? I am leaning towards yes to understand the full scope of the story, but it is not necessary to enjoy the movie. However, I would highly suggest seeing watching Civil War if you have the time.

Holland, reinvigorated the title character with a fresh take on the web-slinger. Admittedly, we did not watch the last set of films staring Andew Garfield so we cannot use The Amazing Spider-Man as a comparison. We are in the midst of a rewatch of the Toby Maguire trilogy and any and all comparisons going forward will be based on the Maguire trilogy. I was not sure what to expect following Civil War, but Holland delivered an amazing performance as the teenage Spider-Man / Peter who is just learning the webs of high school social life while pulling double duty as a rookie crime fighter. I prefer Holland’s portrayal to Maguire’s as the the latest version seems a lot less pathetic while still maintaining which is interesting considering the age difference between the two where Homecoming’s Spider-Man is in High School compared to the early college years. 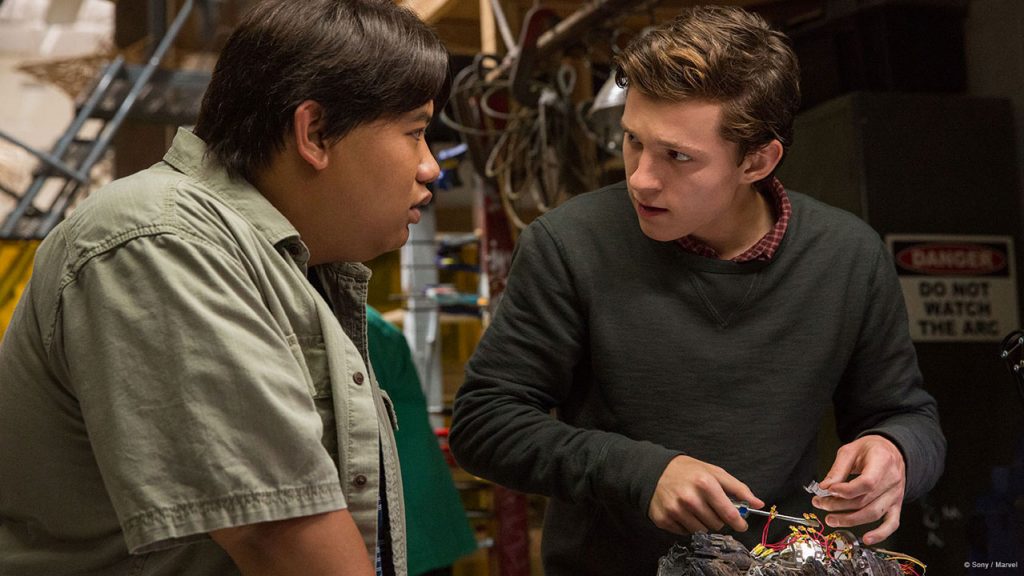 Some familiar faces appear which based on Civil War and the trailers is not a surprise and fill important roles in Peter’s personal development throughout the film. 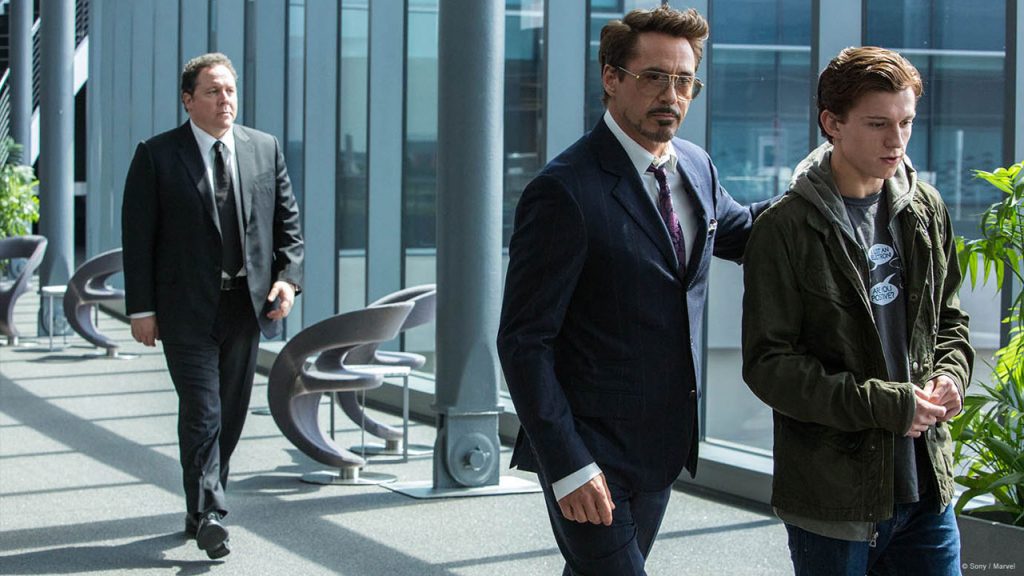 All in all, the Spider-Man: Homecoming does not disappoint. The story was intriguing and managed to caught off guard in a “I didn’t see that coming moment.” We all enjoyed the film and cannot wait to see Holland evolve going forward. As with all Marvel films, sit tight, be patient and wait for the final, final credit screen. I really hope the blu-ray release includes a series of the high school gym teacher’s collection of educational videos.

Let us know what you thought about Spider-Man: Homecoming in the comments below?