The re-imagined Disney Wonder completed her second westbound transatlantic voyage when she arrived at Port Canaveral around 8:30 AM sounding her horn to the spectators at Jetty Park and at home via the webcam. 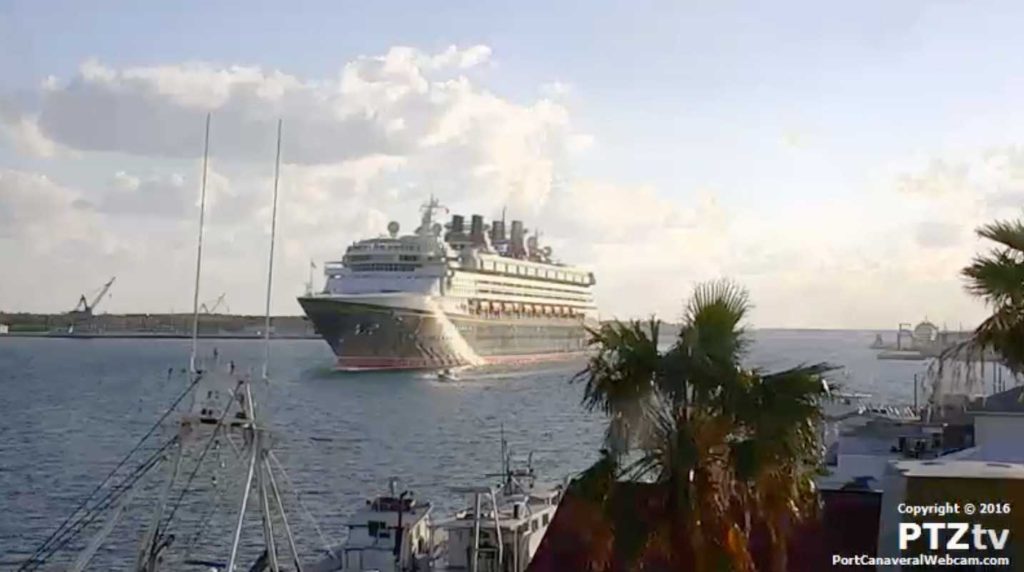 The Disney Wonder left Lisbon on October 24th and has been sailing for a week sailing just south of Bermuda.

Over the weekend crew members had the opportunity to experience Tiana’s Place and some additional images of the new restaurant surfaced including more of the logo sign and the cover of the menu which was no surprise if you are familiar with the film, The Princess and the Frog.

Oh these beignets were bee's knees . Oh yea back into cruise staff till the end of contract.

On Monday, guests aboard the Disney Magic were treated to a horn battle at sea when the sister ships met up around the noon announcements.

The #DisneyWonder sailing alongside the #DisneyMagic today as she makes her way to Port Canaveral 📸@shoff73639 pic.twitter.com/T8cj1FZgHK

The Disney Wonder will spend the next few days in Port Canaveral before sailing a couple shakedown cruises or dress rehearsals if you will. 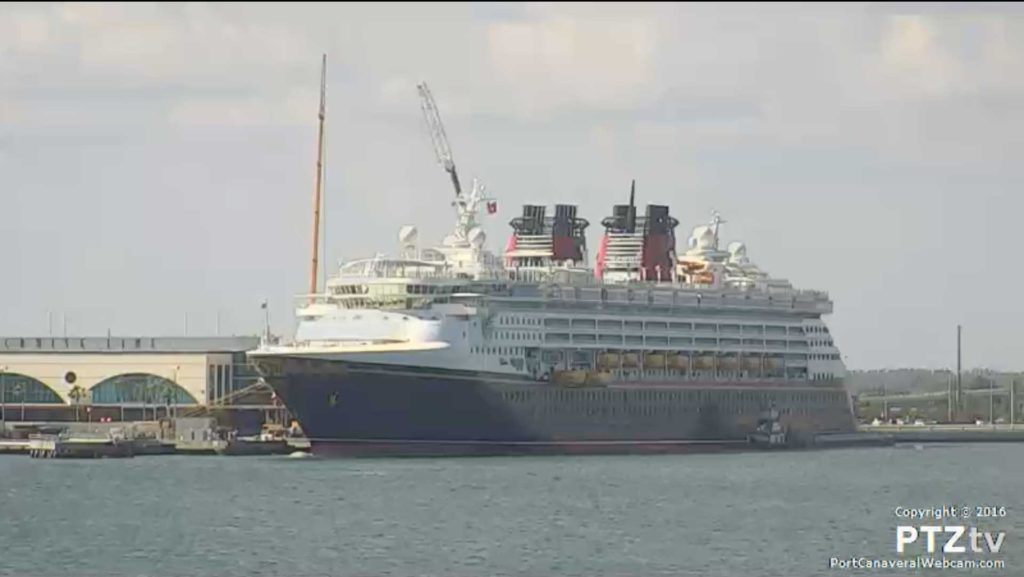 Then, next week the Disney Wonder will reposition to Galveston, Texas ending her 62-day re-imagination and resume guest sailing cruises on November 10th with a 4-Night Western Caribbean cruise.