As the summer sailing season was coming to a close, Disney released a line of Castaway Club merchandise across the fleet for Gold and Platinum members. My good friend Eric, has been on the Disney Magic’s WBTA voyage shared the following pictures of the Castaway Club Gold hats, quarter zip pullovers and even a real Tervis Tumbler. 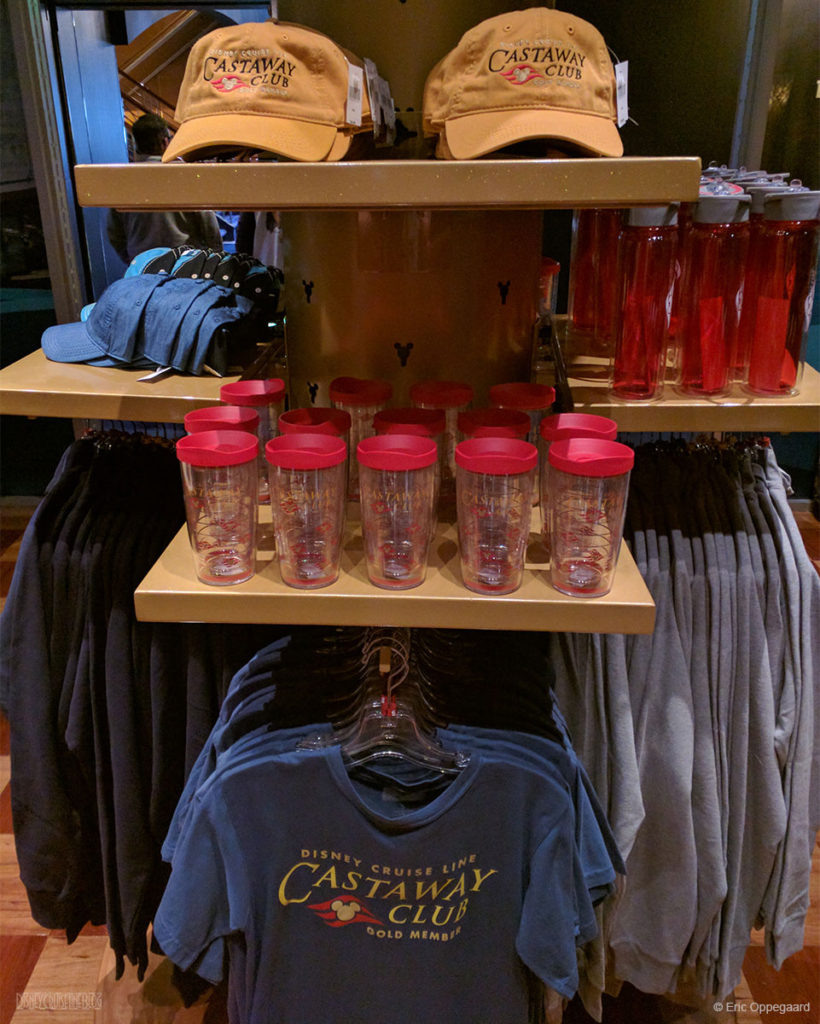 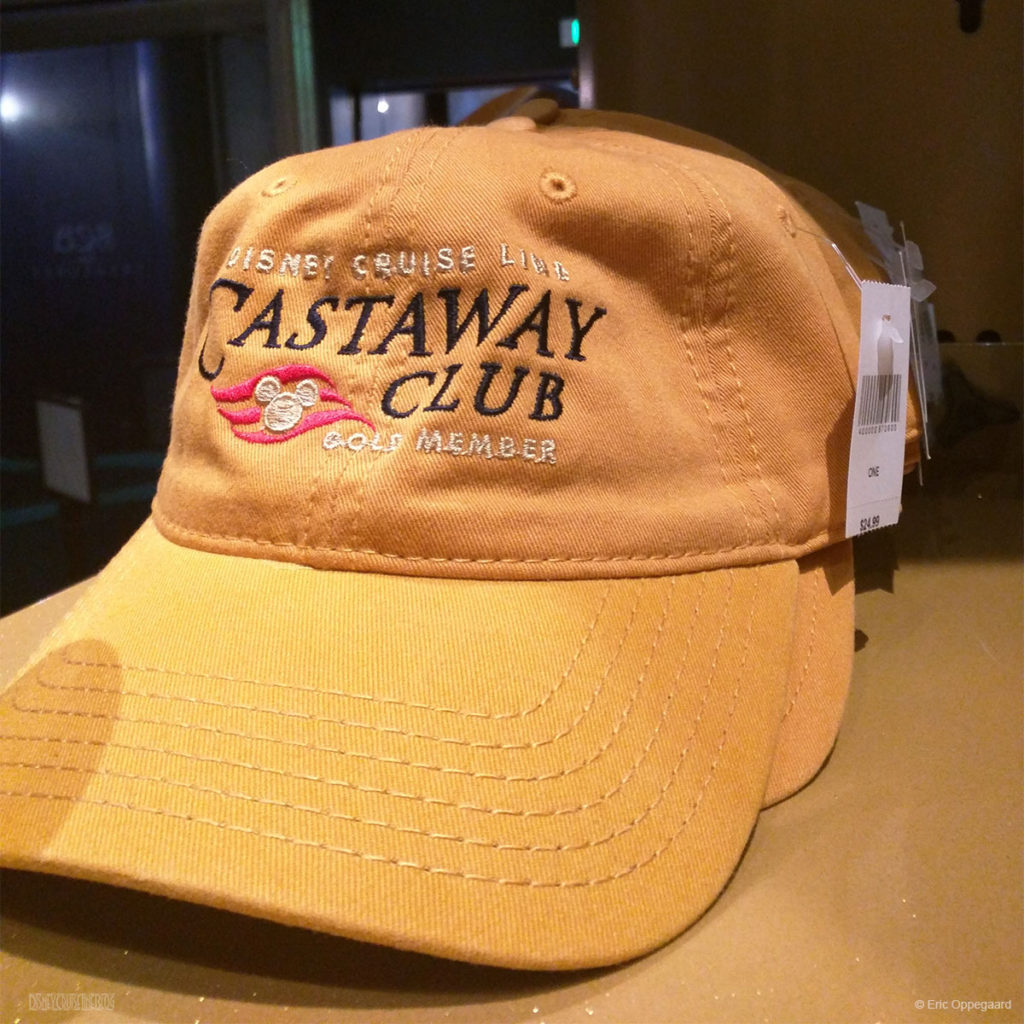 A tweet from Storybook Destination gives us a look at the differences between the Gold & Platinum hats and quarter zip pullovers.

Eric did find out there are Platinum Tervis, but they are currently out of stock on the Disney Magic.

2016 Halloween on the High Seas Merchandise

In addition to the Castaway Club merchandise, Eric shared the following pictures of the halloween merchandise available. The Pumpkin Tree remains as the main logo. 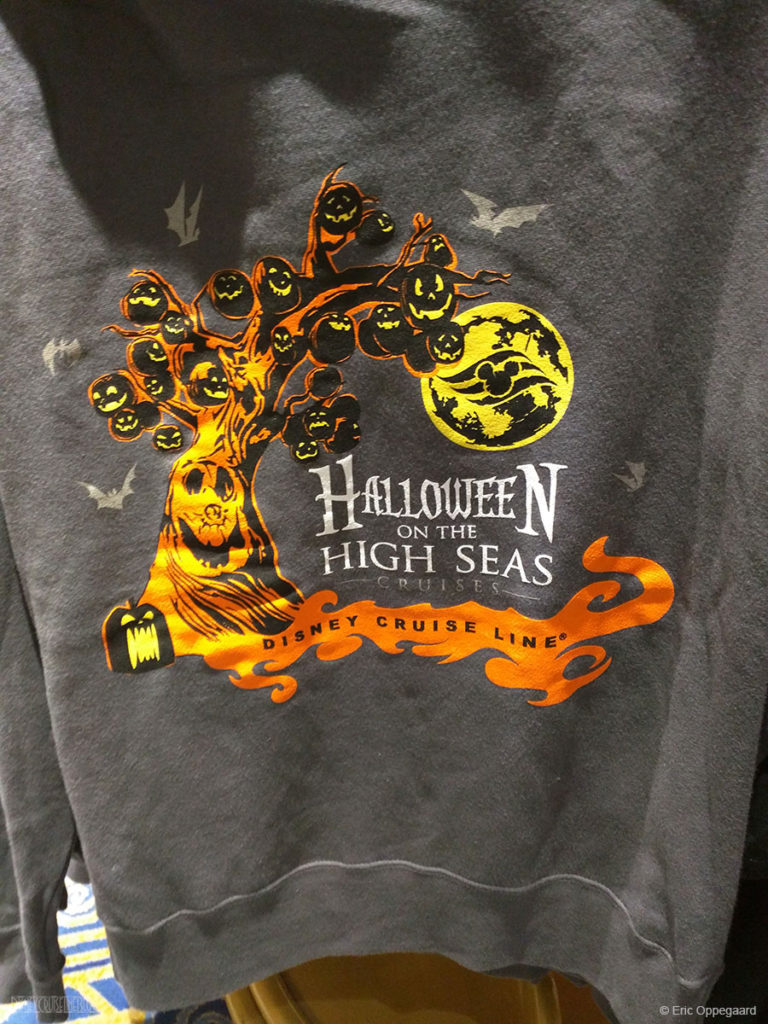 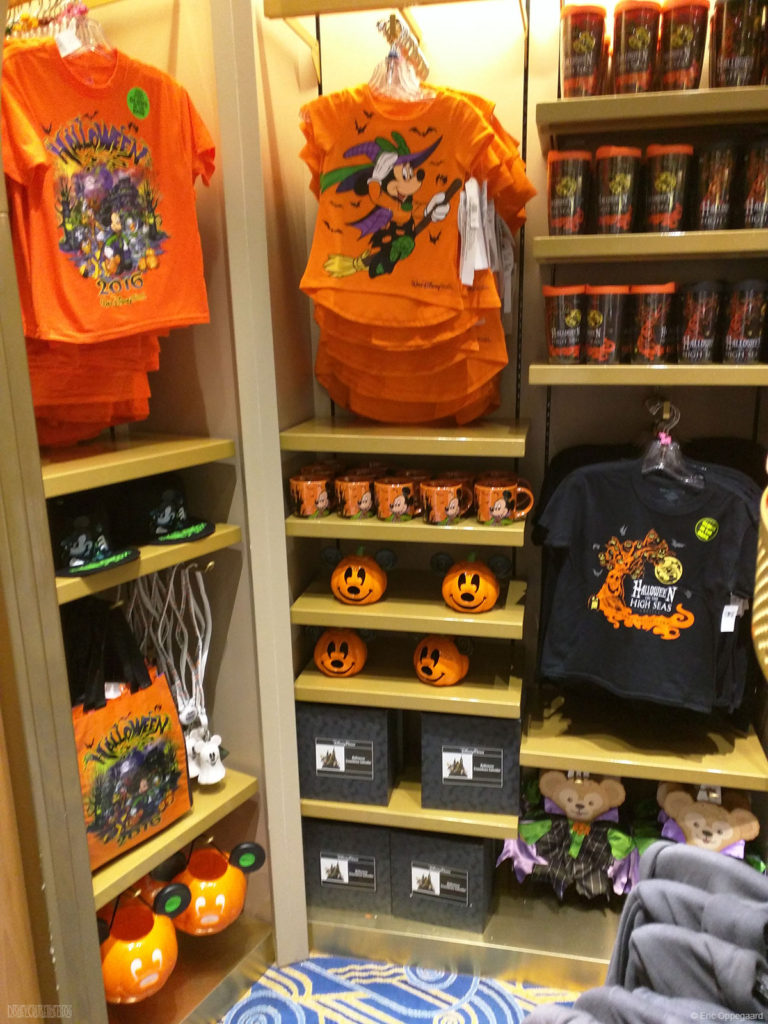 It should be noted that the design of the Tervis is a bit different this year after being the same for 2014 (orange lid) and 2015 (black lid). You can see both in the following photo as there appears to be a supply of the previous version still available or I guess they could be offering two versions. Although, I doubt that. 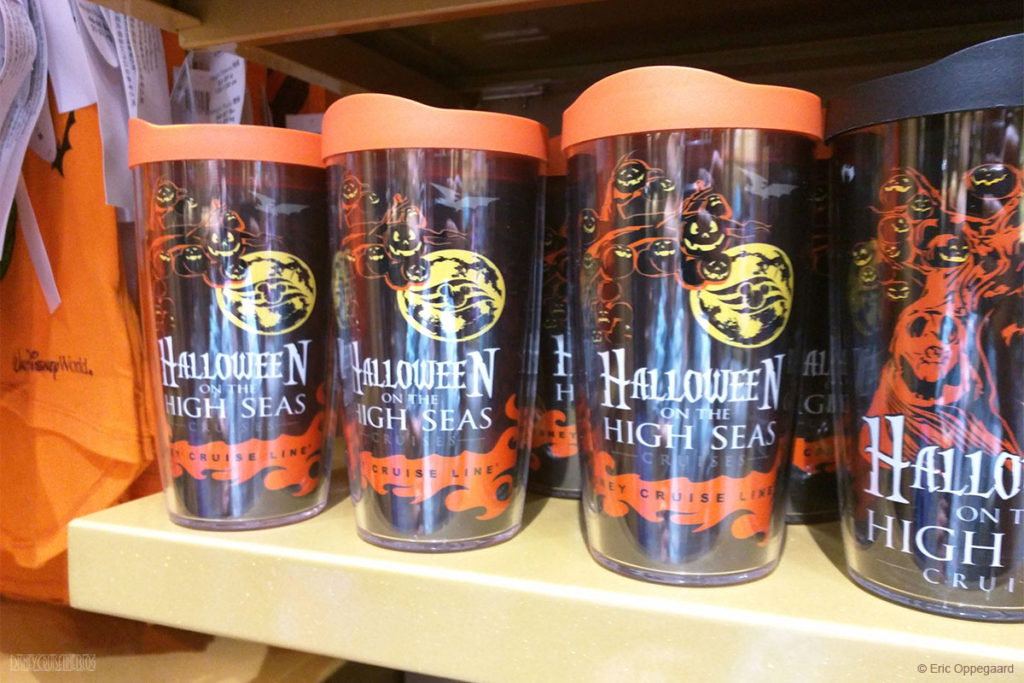 Back to the Castaway Club merchandise. I think it is long overdue based on feedback we get on the stateroom gift articles. I’ve heard from more than once from our readers they wish DCL offered some better quality Castaway Club bags instead of the stateroom version that has seen a constant revision over the past few years with some durability issues on those tote bags.

What do you think about the new Castaway Club merchandise?