This spoiler free review will cover Disney’s latest film, Pete’s Dragon. I’m going to be completely honest, I was not at all thrilled when I heard Disney was going to reimagine one of my favorite childhood movies.

Out of the blue, my dad asked me if I was planning to see the remake of my “favorite childhood movie?” I knew I watched the film a lot as a kid, but I didn’t realize it was one of those that left a lasting memory for my parents which would re-surface over 3 decades later. The point I am trying to make here is that I have a nostalgic love of the original and I was really concerned how this remake, retelling, reimagination would impact the love I have for the 1977 version.

I had the opportunity to see the film under the stars at the Fort Wilderness Campground via the Disney Parks Blog meet up. We were asked to meet at Disney Springs where we were then bussed to the campground in a stylish ride! 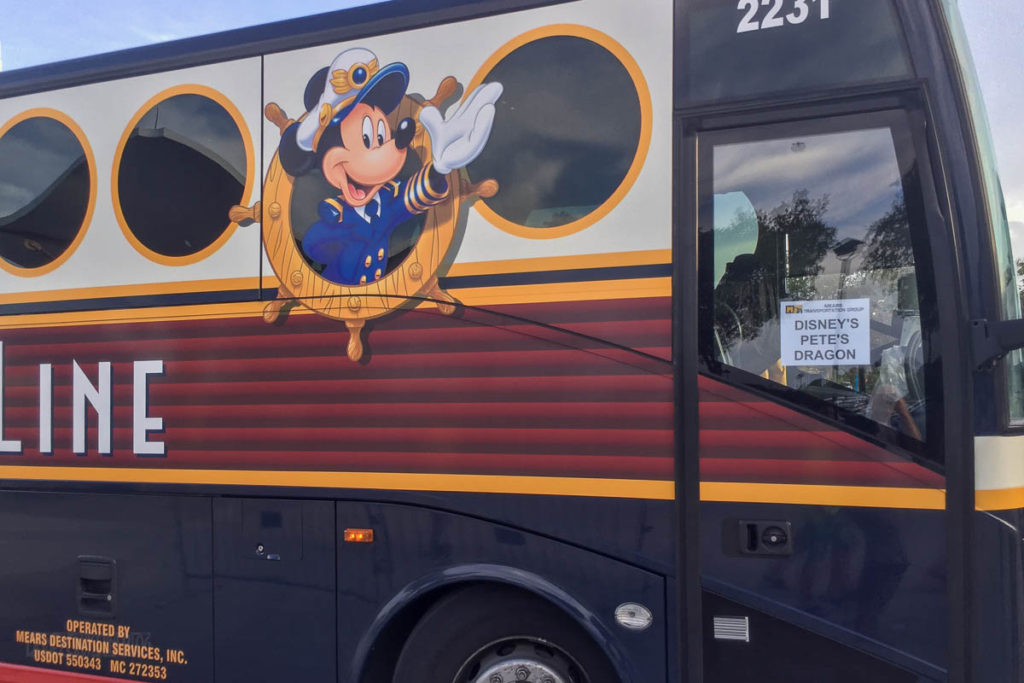 An outdoor theater was set up in the clearing near Bay Lake between Mickey’s Backyard BBQ and Trail’s End. Disney invited Oakes Fegley who plays Pete in the film, to the screening where he introduced the movie and watched with his family. 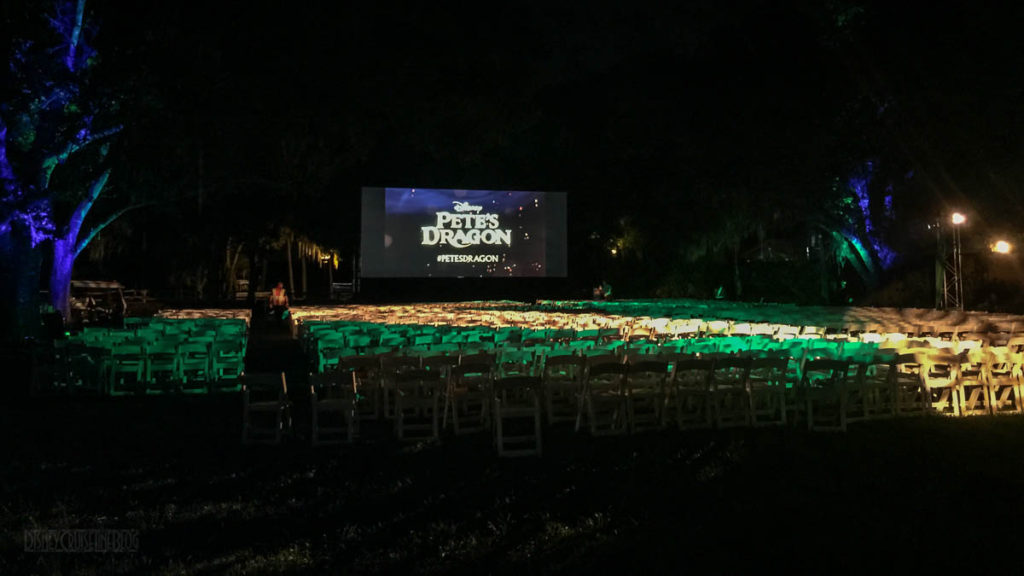 Tables were set up with information on Disney’s Conservation Fund, activities for the kids complete with a Pete’s Dragon Activity Packet to take home. I had to check my phone so aside from a few pictures we are going to need to rely on the video Disney included in their meet-up article to see what I’m talking about.

There were a couple National Park Rangers on hand to share information on some of Florida’s National Parks and encourage attendees to head explore some of the 400+ parks (412 to be exact). I didn’t even realize, but there is a national park, Canaveral National Seashore in Tittusviille, just north of Port Canaveral. However, if you are looking to visit a National Park, I would recommend the Virgin Islands National Park. 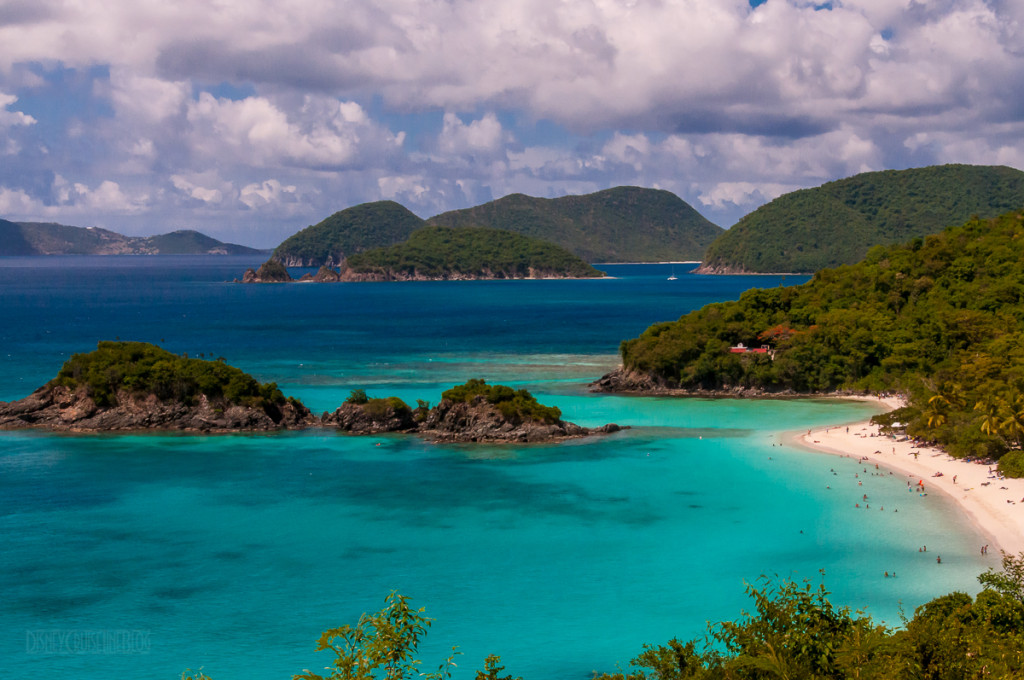 So why the talk of national parks? Well, the reimagined Pete’s Dragon stars Bryce Dallas Howard as Grace, a forest ranger who discovers Pete, in the woods near a logging site. Grace, just as the parks service is dedicated to protecting our national treasures. Grace’s father, Mr. Meacham, a wood carver portrayed by Robert Redford, loved to delight local children with his tales of the fierce Millhaven dragon that resides deep in the woods of the Pacific Northwest. The film was actually shot in West Otago town of Tapanu, New Zealand. To his daughter, Grace, these stories are little more than tall tales. Grace is determined to find out where Pete came from and the truth behind his dragon story. Eventually, Pete’s story of Elliott leads Grace the realization that her father may be able to shed some light on the mystery.

For anyone familiar with the original you can easily see the character connections and the basic story, but that is about the extent of the retelling. The 2016 film, did a great job at carving out its own unique story. There was one big issue I had with the film. I felt there was a lack of the motivation for antagonist aside from narcissism. Maybe that was the point. At least in the original we knew every little reason why Dr. Terminus and to some extent Hoagie wanted to capture Elliott.

The biggest difference between the two films is the music. The original was a musical whereas this is a traditional film scored by Daniel Hart. The following video clip features violinist Lindsey Stirling discussing the score with Hart.

The original had many memorable songs, but the 2016 just has one that was comparable. I’ll leave it up to you if you want to hear the song tilted North, by watching one of the TV commercials for the film.

My biggest concern going in was they’d somehow tarnish the original classic, but I think Nora would probably say it best, there’s room for both films in this world if everyone makes some room. Ok, that was a bit of a stretch on the old injection of lyrics. Overall, I was relieved to discover the 2016 Pete’s Dragon was a unique retelling of Pete’s adventure with his best friend Elliott. I still think the film should have been called Elliott. The 1977 film set up that Elliott goes where he is needed. In this case the Pacific Northwest. It would have been a nice nod to the original, but Pete’s Dragon has better name recognition so I am sure marketing wouldn’t even consider another title. The two films can stand side by side rather than a lollipop and a rain drop. Thats another lyric sorry. I hope by the time you finish watching the official trailer you will forgive me.

Although I saw the film in 2D under the stars, I can only imagine how incredible the forest scenes will look in 3D. It may be worth the upgrade in the theatre or ‘free’ on an upcoming Disney Cruise. 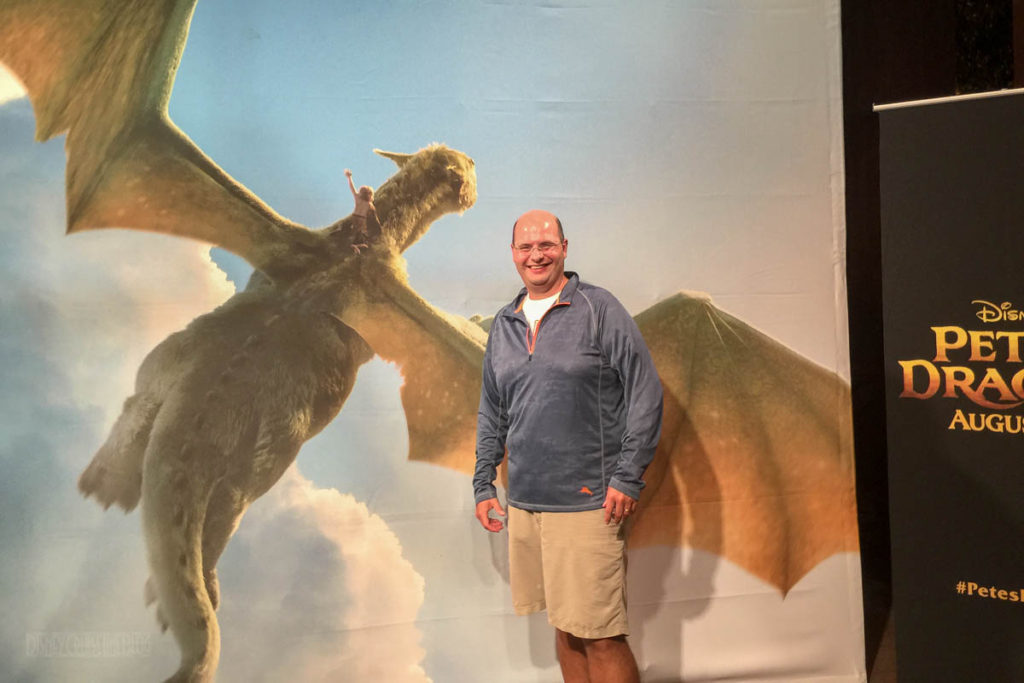 Coming from someone who wanted nothing to do with this remake, I have come full circle and have no problem saying I enjoyed the film and will be adding this to my blu-ray collection next to the original when it is released.

Please share your thoughts on Pete’s Dragon in the comments below.